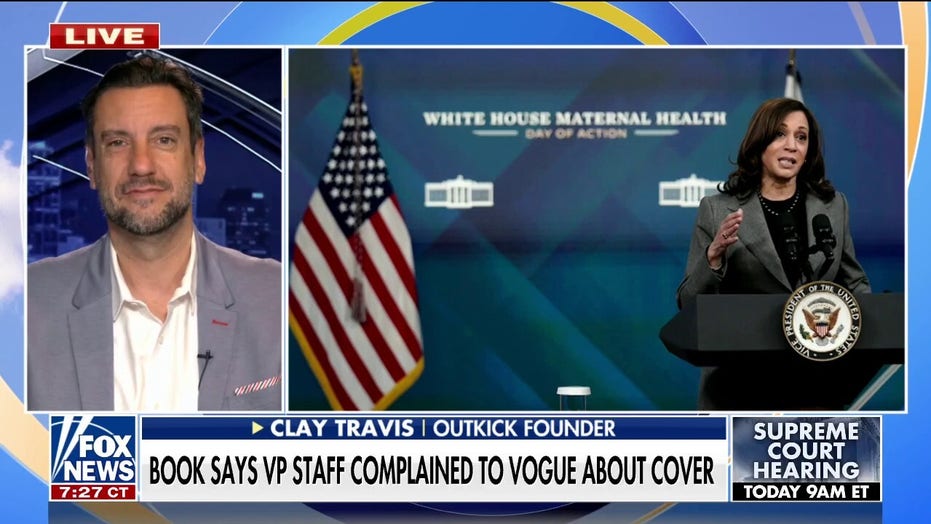 OutKick founder Clay Travis compared staff complaints about Kamala Harris to episodes of ‘Veep’ Wednesday on “Fox & Friends,” pointing out a new report about the vice president and her team being upset about the outfit choice on the cover of Vogue magazine.

BIDEN THREATENED TO FIRE HARRIS’ STAFFERS IF HE FOUND THEY WERE SPREADING STORIES ABOUT VP: BOOK

CLAY TRAVIS: You have to put the clothes on, right? If she was really that disappointed with what Anna Wintour or anybody at Vogue was suggesting, she could have just not put on the outfit that they wanted her to put on and blaming them after the fact when you’ve already gotten the photos taken, doesn’t seem like it makes a lot of sense. When you look at all the viral moments that she has had. This feels like ‘Veep’ every single day when I hear her talking. It really is just like Julia Louis-Dreyfus, Selena, every single day. There have to be a lot of ‘Veep’ moments. 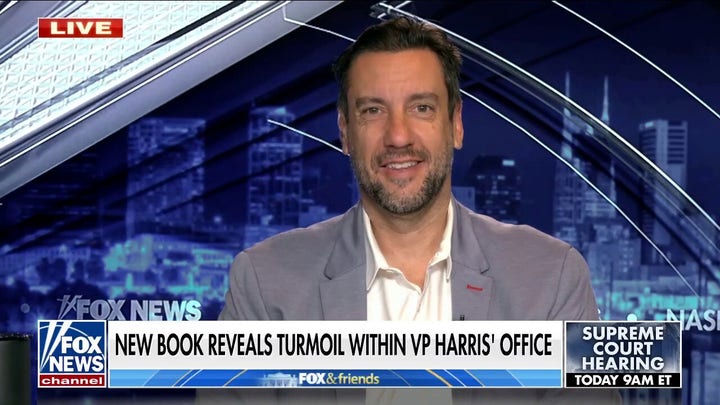