A FORD Cortina raced and owned by British racing and music legends has sold at auction for an incredible amount. 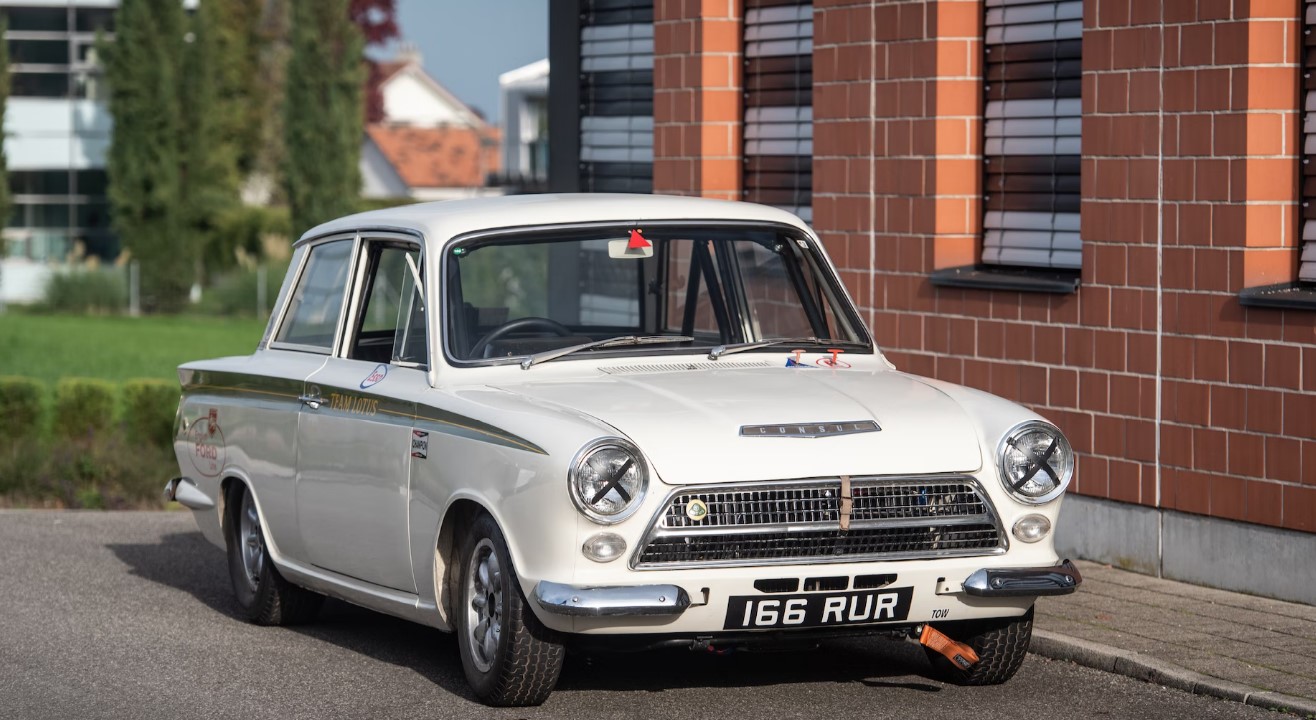 Ford teamed up with lotus to build this multiple race-winning motor and bidders went crazy for it at auction with Collecting Cars.

This very car was first raced at the Oulton Park Gold Cup in 1963, where it took the class win driven by Jack Sears.

A week later it won its class at Snetterton in the closing round of the British Saloon Car Champsionship in the hands of the legendary Jim Clark. 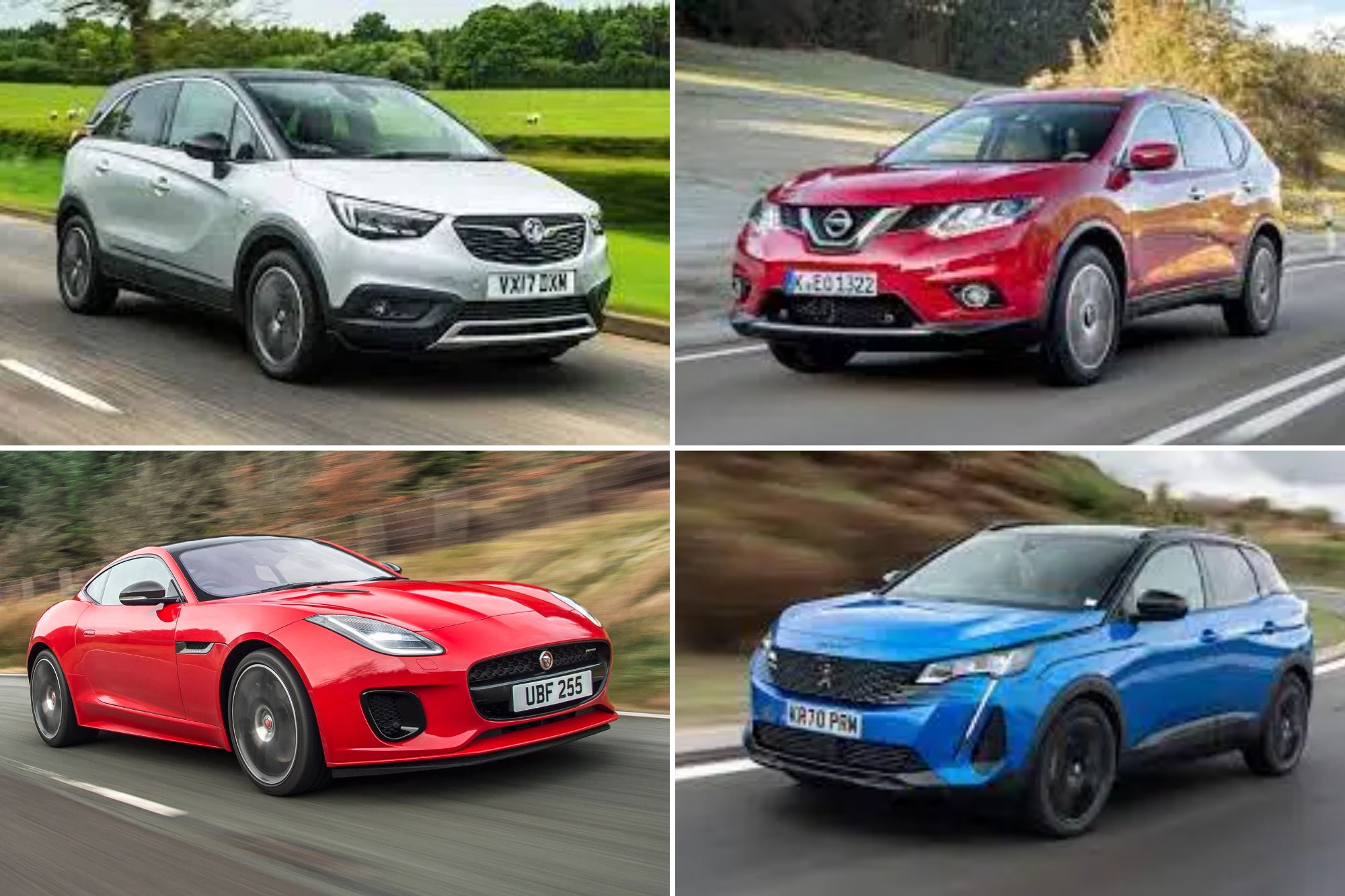 Used car prices plummet – is your vehicle on list of worst-hit models? 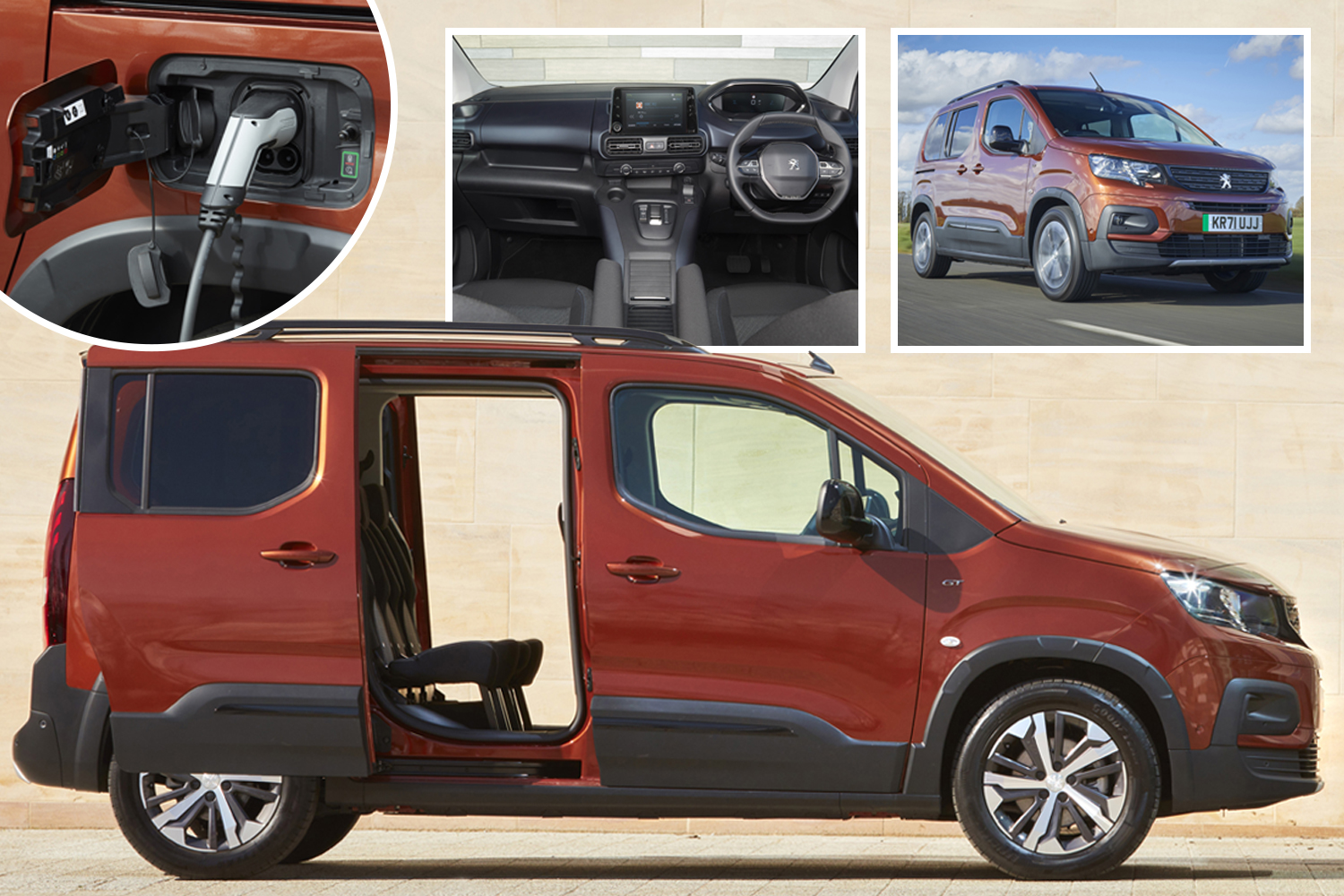 PUG WITH A PLUG 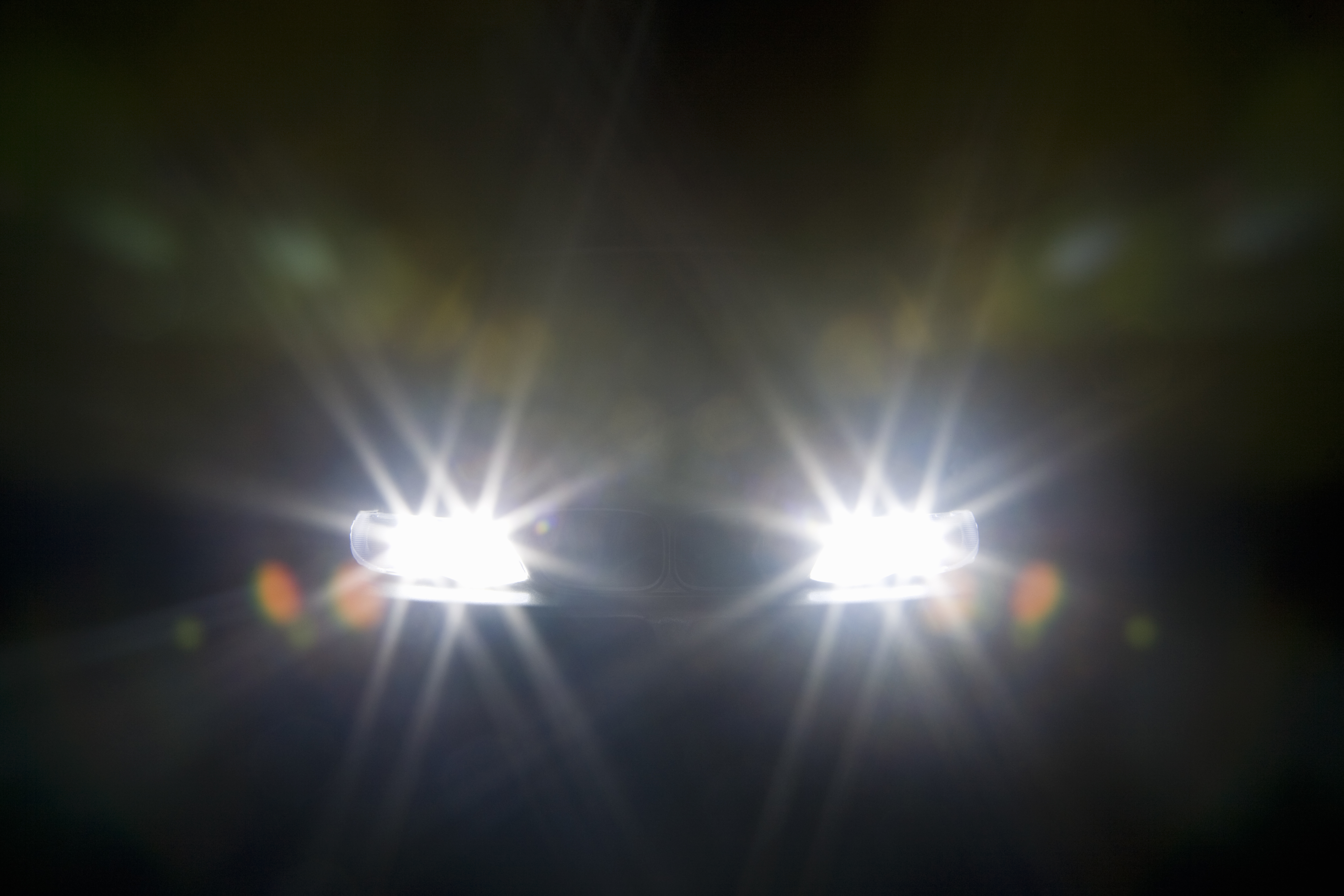 Then, in 1964, it was taken to the US, where it was raced at Sebring by American driver Dan Gurney.

After that it took a win at Pensacola with racer Sir John Whitmore, so the little Cortina is not short of motorsport heritage.

Years later in the 1980s, it was discovered abandoned in Florida but was given a full restoration.

Chris Rea then owned the car and it was driven at the Goodwood Festival of Speed by TV star Tiff Nedell. 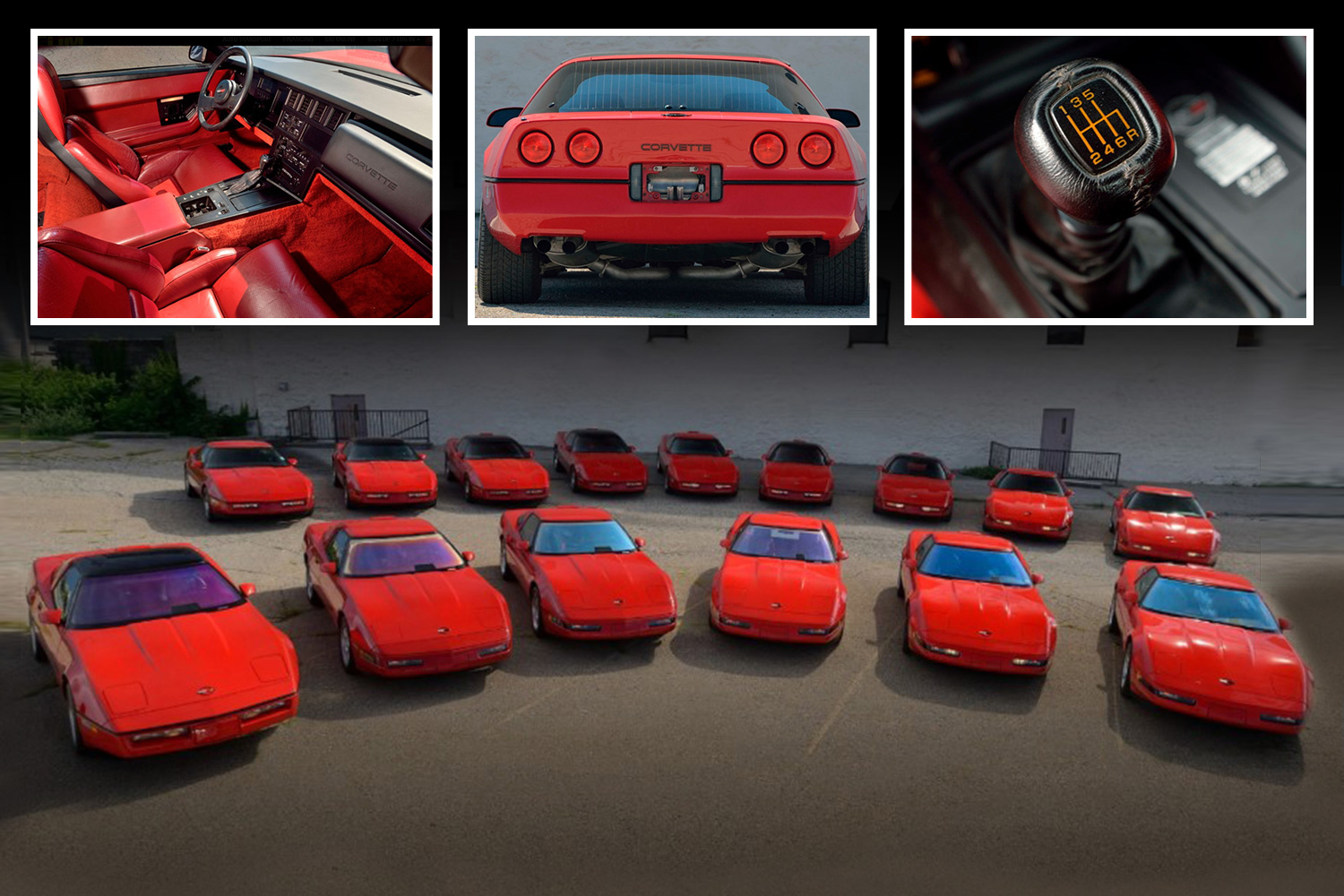 Car collection up for auction – all are the same make, model and colour 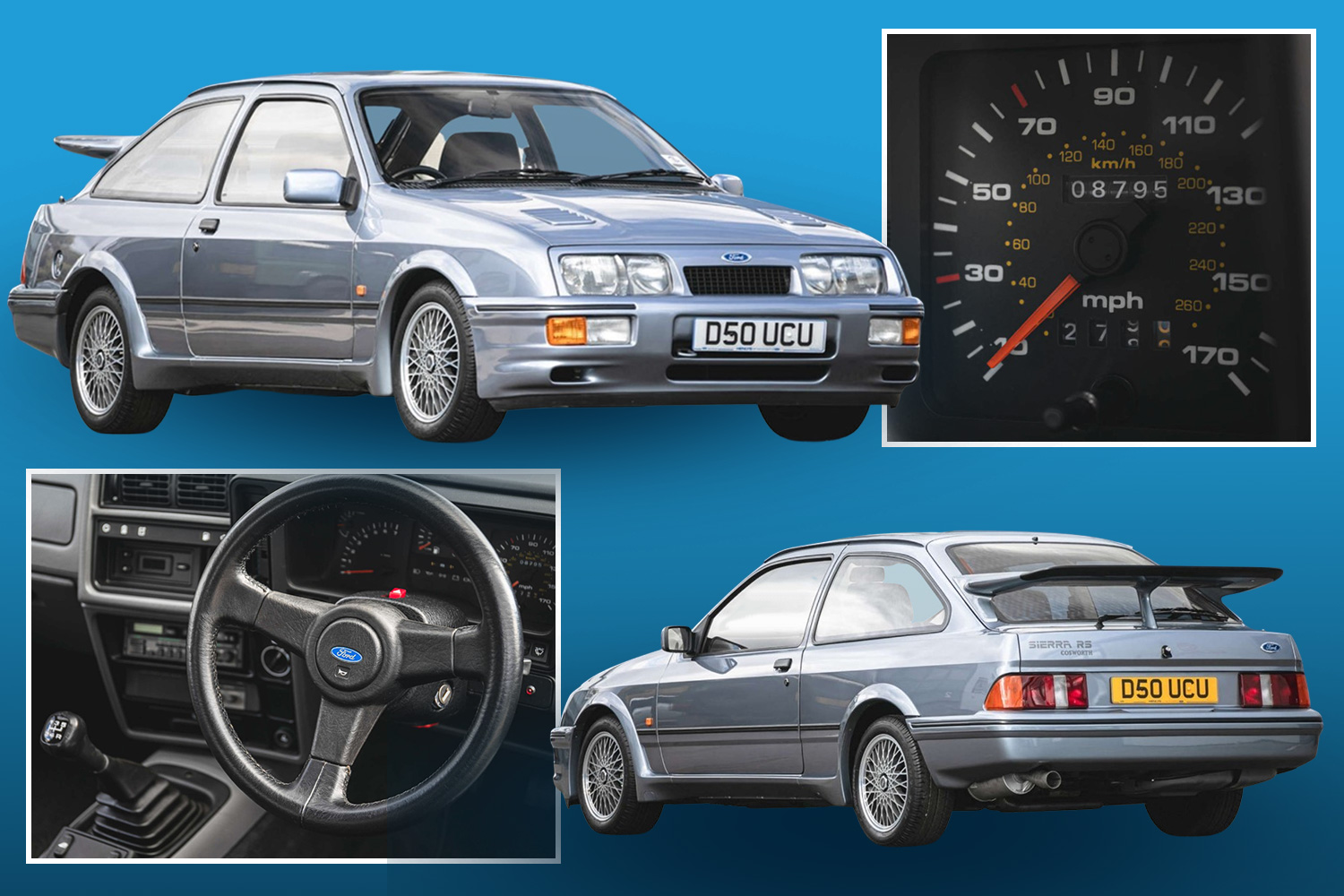 The Lotus Cortina has a 1.6-litre twin-cam Lotus petrol engine, fed by twin Weber carburettors, driving the rear wheels through a four-speed manual.

The advert reads that the car is: 'correctly finished Ermine White, with the Sherwood Green accents along the flanks, finished with gold ‘Team Lotus’ lettering and pinstriping. 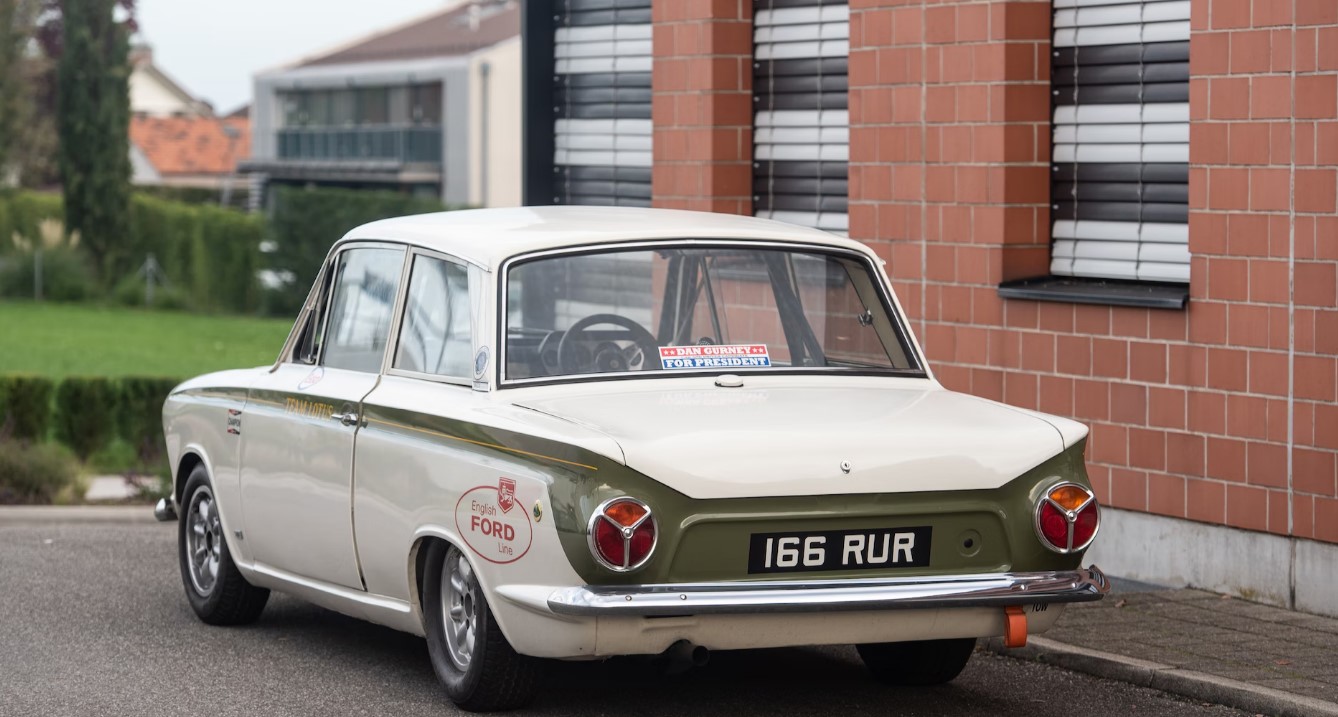 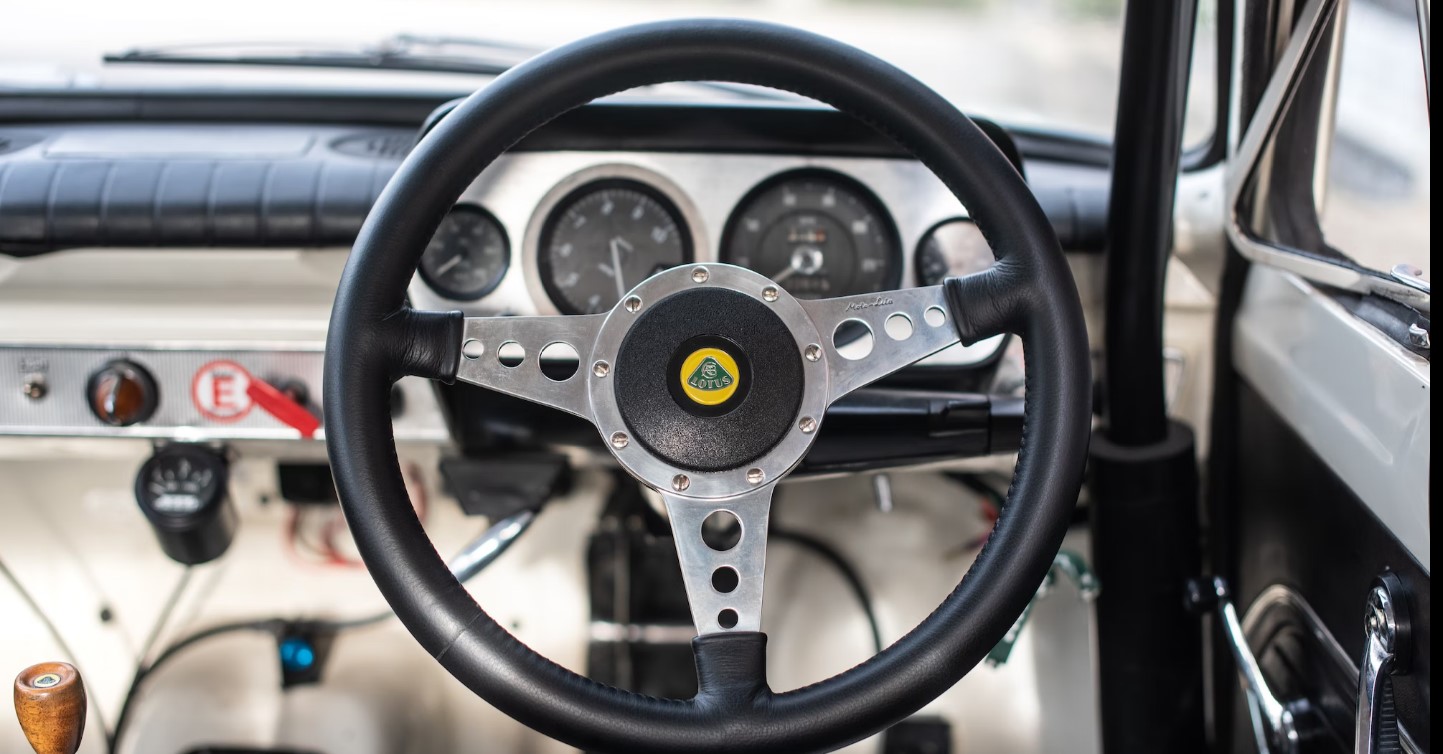 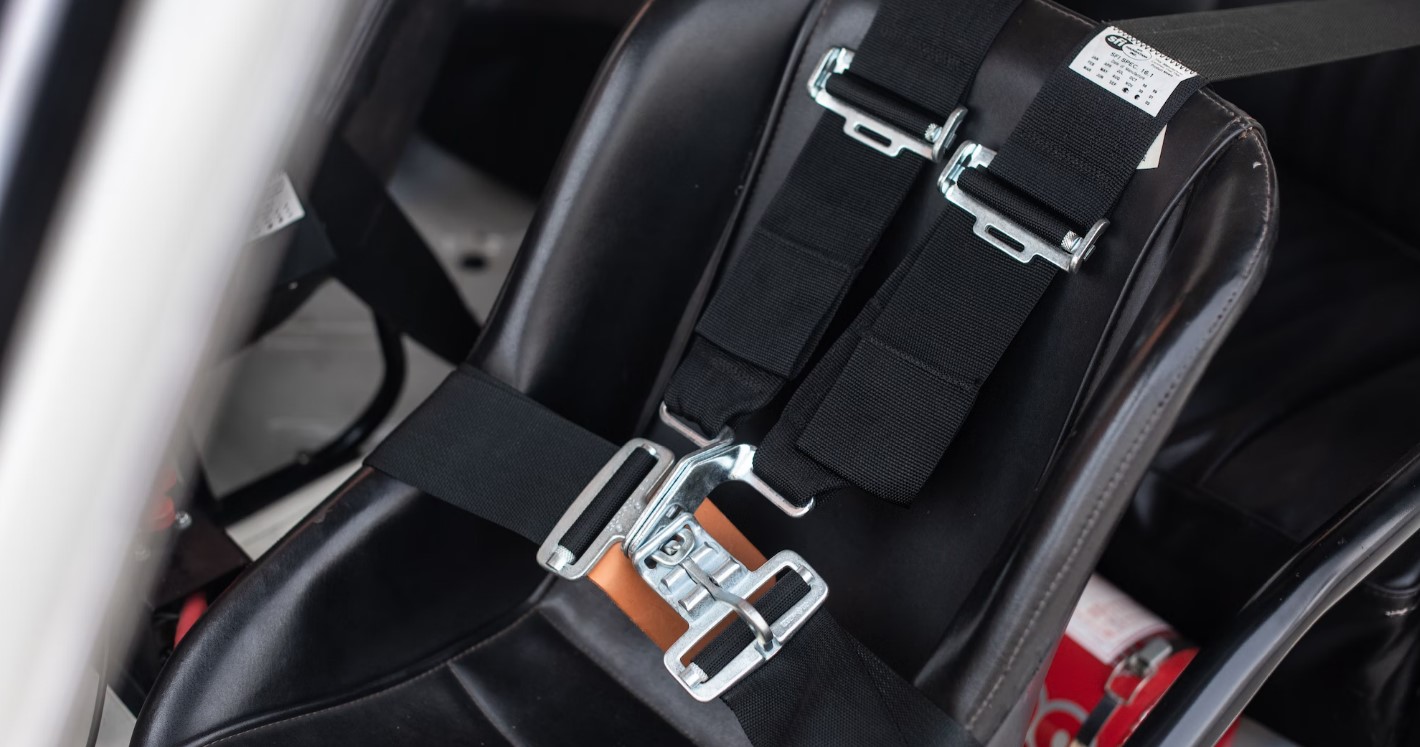