The Central Intelligence Agency has conducted a secret, bulk surveillance program without congressional approval for years and two senators have called for new information about the program that includes data on Americans, according to a statement on Thursday.

Sens. Ron Wyden and Martin Heinrich, both Democrats on the Senate Intelligence Committee, posted an April 13, 2021 letter they sent to Avril D. Haines, the director of national intelligence, and William J. Burns, the CIA director, in an effort to learn more about that program.

Their letter to the top intelligence officials was partially declassified on Thursday. The two accused the CIA of conducting the program  “entirely outside the statutory framework that Congress and the public believe govern this collection, and without any of the judicial, congressional or even executive branch oversight that comes with FISA [Foreign Intelligence Surveillance Act] collection.” 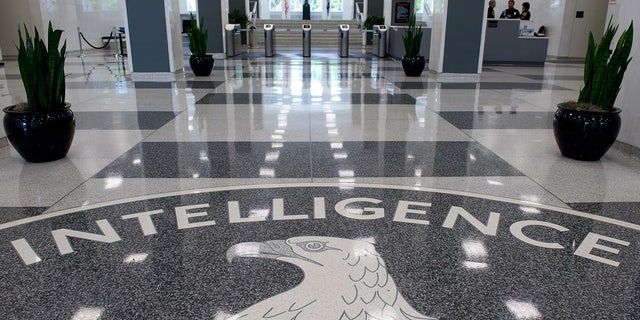 The program operates under the authority of Executive Order 12333, the document that broadly governs intelligence community activity and was first signed by President Ronald Reagan in 1981.

The CIA and National Security Agency have a foreign mission and are generally barred from investigating Americans or U.S. businesses. But the spy agencies’ sprawling collection of foreign communications often snares Americans’ messages and data incidentally. 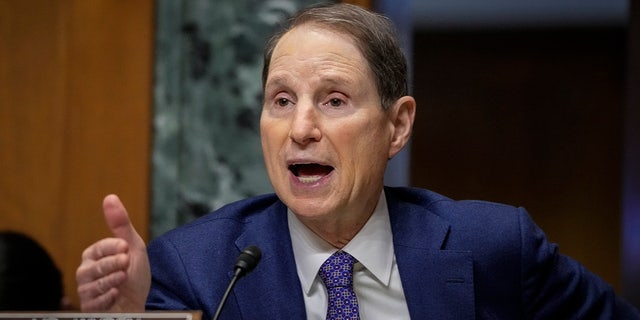 Specific details about the program were not immediately clear ranging from what type of data was collected or if it is still in place.

An intelligence official told the New York Times that the Senate committee was aware of the CIA’s classified collection of the data. 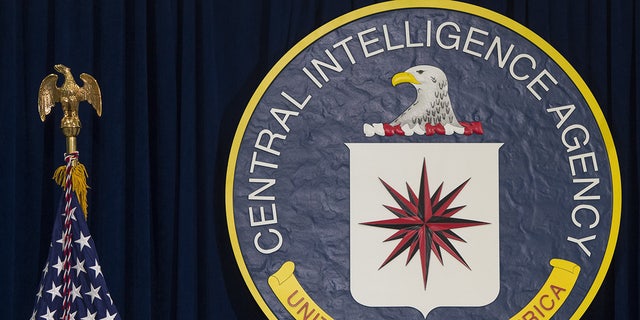 The two senators called for more transparency from the CIA in their statement, including what kind of records were collected and the legal framework for the collection.

The CIA released a series of redacted recommendations about the program issued by an oversight panel known as the Privacy and Civil Liberties Oversight Board.

The two senators said they appreciated the recommendations, but their “letter also stressed that the public deserves to know more about the collection of this information.  The DNI and the CIA Director have started this process.  We intend to continue to urge them to achieve the transparency the American people deserve.”