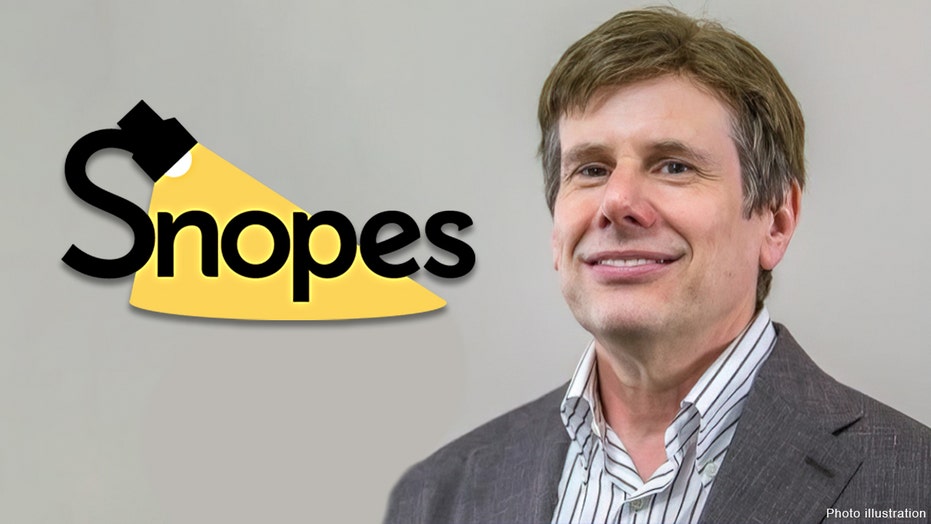 Biden addressed the nation from the White House on Monday over the Taliban takeover of Afghanistan after Biden’s troop withdrawal. Zeller appeared with hosts Brian Williams and Nicolle Wallace on “Deadline: White House” to discuss the speech at length.

Williams complimented Biden’s speech, claiming “he didn’t run” from his responsibility to the Afghan people.

“He didn’t run from it. He owned it. He owned the fact that, as he put it, the buck stops with him,” Williams said.

“For an American president to finally be aligned with what such an overwhelming majority of Americans think about Afghanistan is probably a tremendous relief to the American people,” Wallace continued.

Wallace also appeared to defend the speech against Zeller, remarking how “6,000 troops is not adequate to do what you just described, which is still hopefully the mission of the administration.”

“We made these people a promise. The Taliban are now actively killing them, and if we don’t take them they’re going to die. That’s the thing is we have the means to do this. We have just simply lacked this entire time the conviction to do the right thing,” Zeller said. 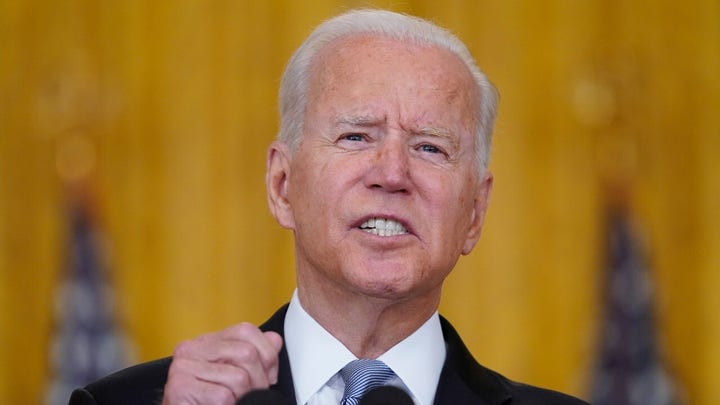 Zeller also acknowledged his own guilt in leaving citizens behind for the Taliban, stating he’ll “never forgive” his country for doing so.

“I can’t forgive myself and I’ll never forgive my country for doing this. I know exactly what every Vietnam veteran has been warning me about now. I’m going to live with the moral injury for the rest of my life,” Zeller said.

Biden has faced intense criticism for his handling of the Afghanistan debacle. Following his address to the nation, he promptly returned to Camp David without taking press questions.