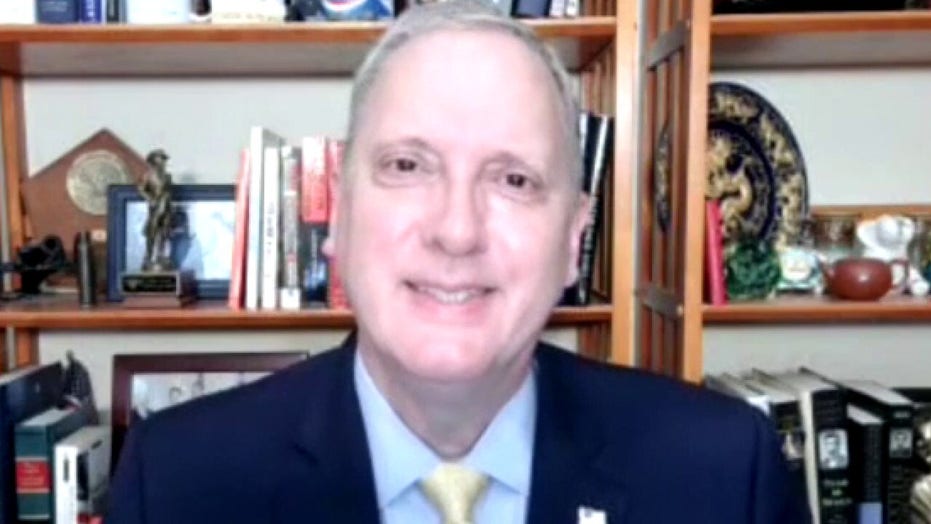 What is the impact of blue state exodus in the US?

The U.S. Census Bureau released the data from its once-in-a-decade population count on Monday afternoon, resulting in the shift of some of the 435 seats in the House of Representatives between states—a process called reapportionment.

The results were delayed by a battle in the federal courts over whether to count people illegally in the U.S. for purposes of how many members of Congress each state gets, with the Biden administration siding with left-wing civil rights groups to discard a Trump administration plan.

Since membership in the House is fixed, states growing faster than the national average over the decade tend to be in line to gain political clout in Congress, while states with sluggish growth lose.

CENSUS SWEEPSTAKES: TEXAS TO GAIN 2 HOUSE SEATS WHILE NEW YORK AND CALIFORNIA AMONG THE LOSERS

On the other side of the ledger, five states were awarded one seat each: Colorado, Florida, Montana, Oregon, and North Carolina. But Texas came away the biggest winner with two additional seats.

That Texas, with low taxes and a light regulatory burden picked up two seats isn’t a shock—it gained four seats after the 2010 Census.

Rather, the big surprise—at least to those who haven’t been watching closely—is that California will lose a seat for the first time since becoming a state in 1850. The handwriting was on the wall after the 2010 Census—California’s House delegation stayed at 53, the nation’s largest, but for the first time, the Golden State didn’t see its delegation grow.

The reason is simple: California’s high taxes, heavy regulatory burden, and terrible lawsuit climate have conspired to make the state among the costliest in the nation. People can’t afford to live there. Plus, as the epicenter of cancel culture, many non-woke Californians are growing weary of self-censoring, elsewise damaging their careers.

California Gov. Gavin Newsom’s crushing COVID-19 response, leading to mass business closures and unemployment, was the last straw for many Californians. As of March, California has the third-highest unemployment rate in the nation, 8.3%, tied with Democratic lockdown states Connecticut and New Mexico. Gov. Andrew Cuomo’s New York has the second-highest level of idled workers, 8.5%. Tourist-dependent Hawaii is No. 1 at 9.0%.

And, as an indication of just how unpopular Newsom knew his lockdowns would be, we’ve just learned that he considered using California Air National Guard fighter jets to buzz angry crowds of out-of-work Californians that he feared might get unruly last year. More than 2.1 million Californians channeled their frustration into signing a recall petition to force Newsom out of office as early as mid-November—just after a summer of power blackouts due to the state’s overdependence on periodic solar power and unreliable wind.

What U-Haul charges to rent a truck to move to another state is one real-time indication of the imbalance of people migrating. Because an empty truck doesn’t drive itself back to California, the DIY moving company must pay people to reposition its fleet. As a result, renting a 26-foot truck from Austin to Silicon Valley will set you back $1,084 – but moving from the once-Golden State to the Lone Star State will cost the new Texan $5,896, more than five times as much—the highest that ratio has been in at least a decade.

But there may be a silver lining for California; the Biden administration’s plans to push ahead with expensive energy regulations and higher taxes will mean that moving to Texas or Florida won’t be as attractive, since Biden and Harris aim to use executive orders and regulation to impose California’s self-inflicted misery nationwide.