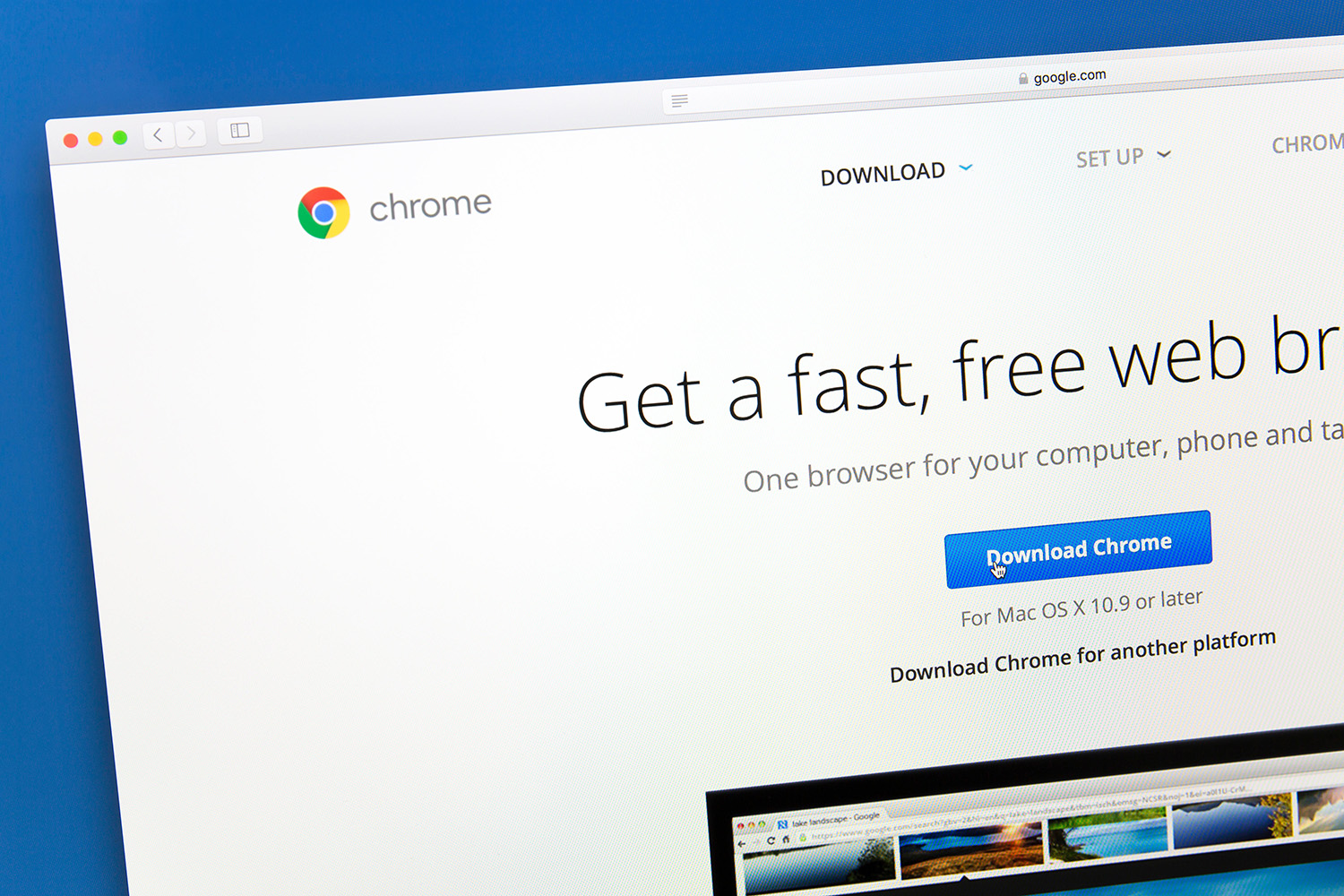 Users reported experiencing a variety of issues as the Chrome 96 update rolled out this week.

The error also seemed to have appeared when users tried to load images and videos, including GIFs.

There were also reports that pages were loading and rendering in atypical colors.

These error reports come after Google published a blog post that announced Chrome 96 and also addressed the fact that the update is aimed at fixing 25 security vulnerabilities that were discovered.

The Twitter issues have been reported and Google product manager Craig Tumblison issued a statement.

"We're continuing to see user reports about this behavior, including reports from our social team," he wrote.

"One user has shared that disabling the "chrome://flags/#cross-origin-embedder-policy-credentialless" flag resolves the behavior. Another report shares a specific error message: "The connection was rejected at https://cards-frame.twitter.com"

Tumblison went on to ask his team to try enabling this flag to see if that behavior appears.

Multiple error examples were listed in the bug post where the statement can be found.

As of Thursday, November 18, Tumblison noted that the behavior seemed to have "returned to baseline" and new reports about the error messages had continued to decrease.

He also noted that only user reports related to Twitter behavior were tracked, so it remains unclear if similar issues are still plaguing Instagram and Discord users.

However, if you are still receiving an error message, you can copy and paste"chrome://flags/#cross-origin-embedder-policy-credentialless" into your Chrome browser and hit the enter key.

An experimental flag should appear, and when prompted, set it to Disabled and relaunch Chrome.

Disabling this embedder should largely fix the issues, though if you continue to experience error messages, you can follow these instructions to send a report.