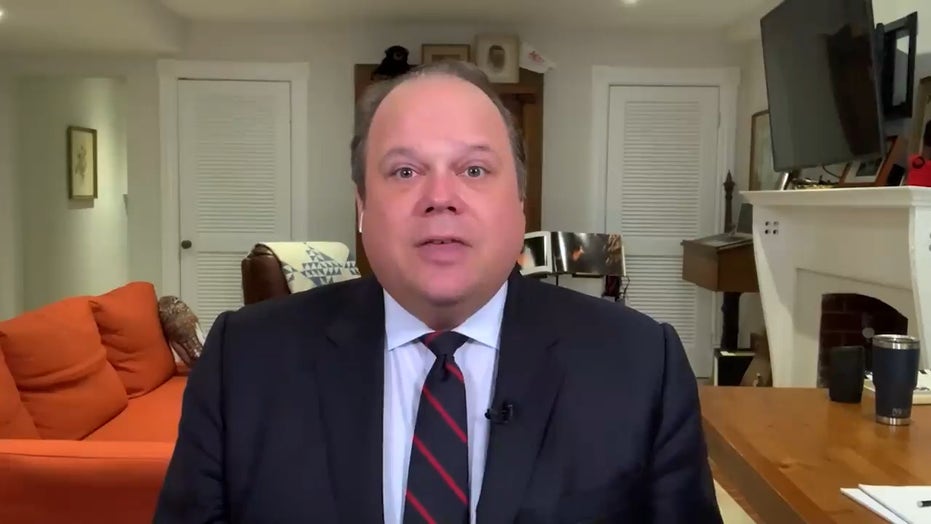 With the campaign season in full swing ahead of the 2020 presidential election in November, Fox Nation explores the ads that revolutionized American politics in the show “Unforgettable Campaign Commercials w/ Chris Stirewalt."

Tarlov said, “Usually you very rarely hear of a candidate saying, ‘I disavow whatever this PAC that's supporting me did.’”

“Those outside ads are often tougher, rougher, sometimes of more questionable factual accuracy, because the campaign can always say, ‘Hey, we didn't have anything to do with that. That wasn't us saying that,’” Henican went on to say. 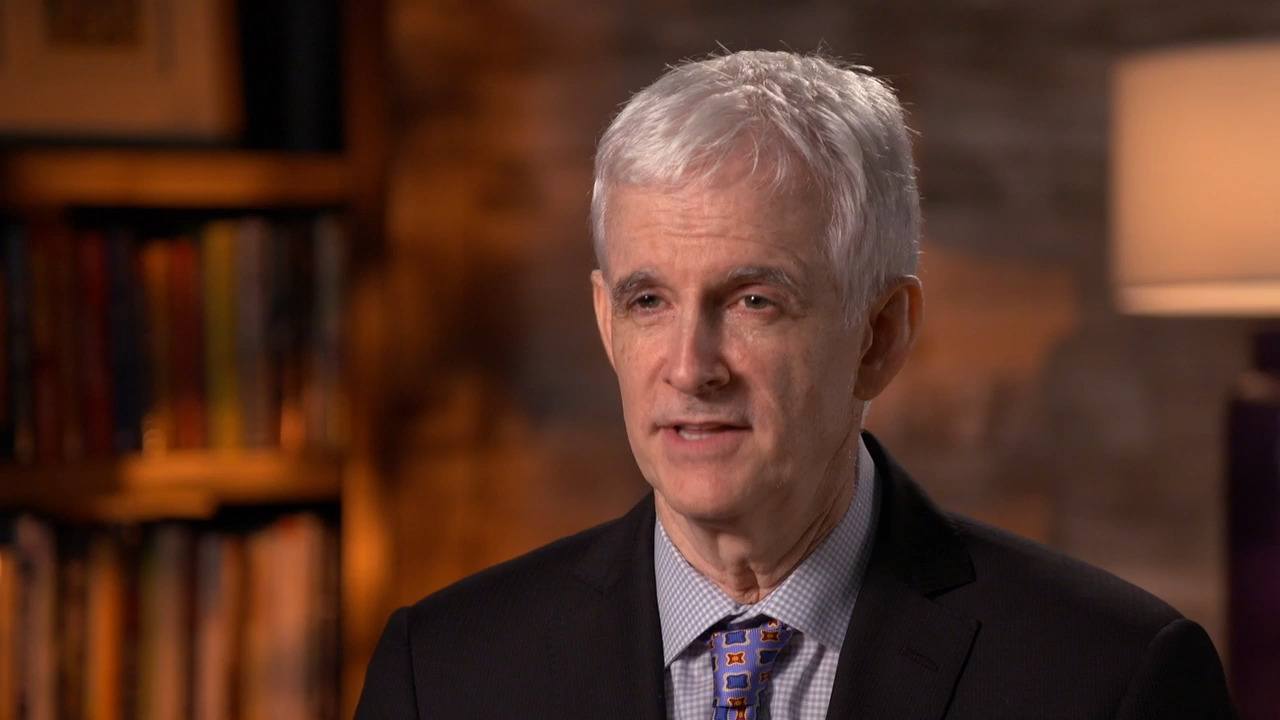 Stirewalt pointed to the fact that “Bill Clinton wanted America to know that he was the man” from Hope, Ark.

“That was the message that he wanted to carry to voters,” Stirewalt said. “That after three terms of Republicans in the White House, it was time for something else.”

In a campaign ad, Clinton referenced his hometown saying, “I was born in a little town called Hope, Ark., three months after my father died.”

“I remember that old, two-story house where I lived with my grandparents. They had very limited incomes,” Clinton said in the ad as photographs of him as a child and his family members appeared.

He then spoke of the moment he realized he wanted to pursue a career in politics.

“It was in 1963 that I went to Washington and met President Kennedy at the Boys Nation program,” Clinton said. “And I remember just thinking what an incredible country this was, that somebody like me, you know, had no money or anything, would be given the opportunity to meet the president.”

“And that's when I decided, I could really do public service because I cared so much about people,” he continued.

In the Fox Nation show, Tarlov reflected on the meeting between Clinton and Kennedy appearing in the ad saying, “By Bill Clinton showing that moment where he shakes Kennedy’s hand, he was associating himself with the Kennedy legacy and I felt like telling the American public, ‘I could be the next one of these.’”

In the ad, Clinton disclosed more personal details about his life saying that he worked his way through law school with part-time jobs.

“After I graduated, I really didn't care about making a lot of money, I just want to go home and see if I could make a difference,” Clinton said in the ad. “We've worked hard in education and health care to create jobs and we've made real progress.”

“Now it's exhilarating to me to think that as president I could help to change all our people's lives for the better and bring hope back to the American dream,” the former governor of Arkansas continued.

In his analysis of Clinton’s ad, Henican noted that “whatever you thought about his politics, you had to say this was a guy who had started with very little and made an awful lot of it … and the idea that in such a person great hope can be invested is an utterly American story.”

Henican added, “Even though he [Clinton] was an unconventional Democratic candidate, he came from a different sort of places, he was a different kind of character, part of what he needed to win was to enthuse the Democratic base and tying his biography to John Kennedy’s biography, that was a brilliant move.”