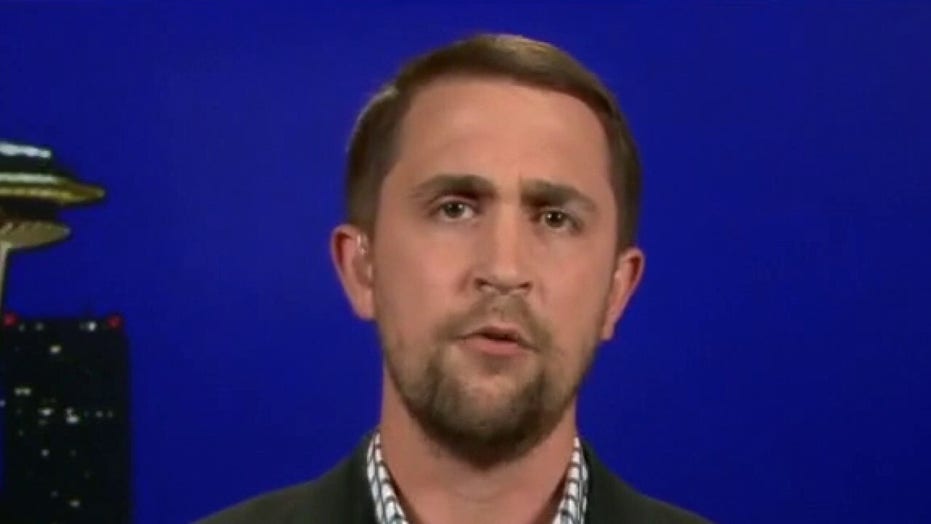 Rufo said he has undertaken several investigations that show "the kind of depth of this critical race theory, cult indoctrination, and the danger and destruction it can wreak."

For example, Rufo claimed, the Treasury Department recently hired a diversity trainer who said the U.S. was a fundamentally White supremacist country, and that White people upheld the system of racism in the nation. In another case, which Rufo discussed with Carlson last month, Sandia National Laboratories, which designs nuclear weapons, sent its white male executives to a mandatory training in which they wrote letters apologizing to women and people of color.

The matter is so serious, Rufo added, that Trump should "immediately issue" an "executive order and stamp out this destructive, divisive, pseudoscientific ideology at its root.

"I think that it's something that he has denounced, this kind of Black Lives Matter and neo-Marxist rhetoric in places like Portland and Seattle, but it's time to take action and destroy it within his own administration," he said.

Rufo's comments came after complaints about other government-led initiatives that chided people on race. For example, NASA recently announced it would stop using the phrases "Eskimo Nebula" and "Siamese Twins Galaxy." The National Museum of African American History and Culture also came under fire when it released a graphic linking things like the nuclear family and self-reliance to whiteness.