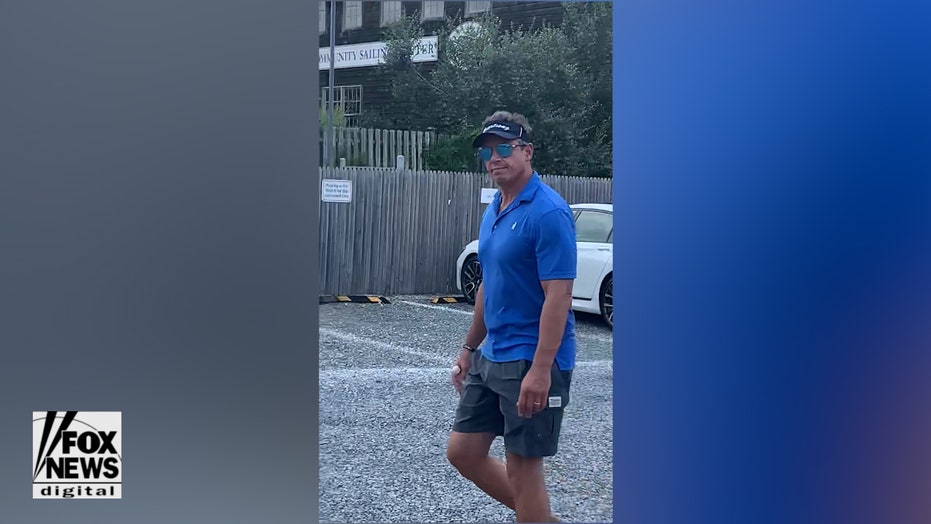 EXCLUSIVE — CNN star Chris Cuomo spent four or five hours on his speedboat Tuesday as his brother, New York Democratic Gov. Andrew Cuomo, was forced to resign from office amid a storm of sexual harassment allegations, smoothly returning to the dock before dusk where he was met by a Fox News reporter.

“Have you spoken to your brother today, sir?” a Fox News reporter asked the CNN host as he stepped onto the gravel at the tony Sag Harbor Yacht Yard Thursday, in boat shoes and shorts with a row of mega yachts behind him. 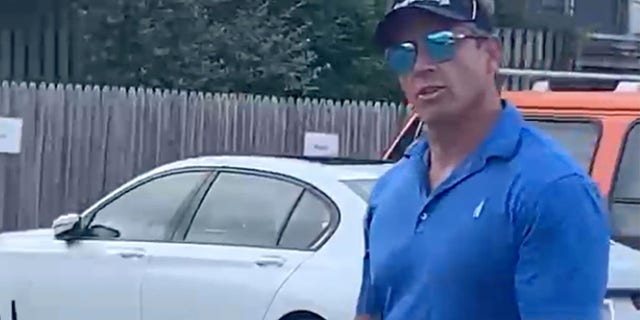 “Of course I have,” Cuomo replied.

“Did you advise him to step down?”

The CNN star did not respond.

The soon-to-be-former governor’s younger brother has a slip and private parking spot for his double engine speedboat, “Heartstrong,” at the marina, which was established all the way back in 1797. He pulled in without incident Tuesday evening, even as the occupants of the neighboring slip had trouble tying up.

In the parking lot, he stopped to sarcastically claim his brother would be down at the Sag Harbor Yacht Yard in “five minutes, if you wait around.” Earlier, off camera, he implied he could have the Fox News reporter arrested by state troopers, stating he “called to tell them not to get you.”

“I think you have a job, and I’m gonna let you do it,” Cuomo said as he approached his truck. 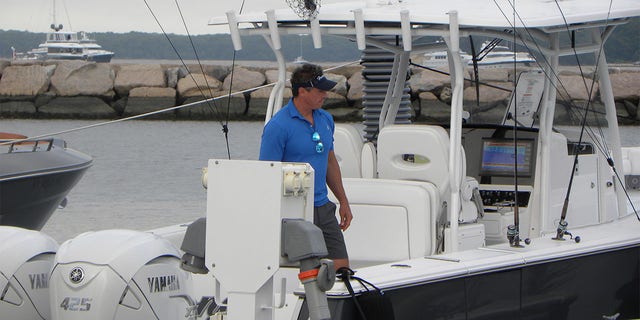 Then he stepped into a black Ford F-150 SVT pickup with an American flag sticker on the tailgate, without answering whether he believed the women, was continuing to advise the outgoing governor or if there should be an investigation at CNN. 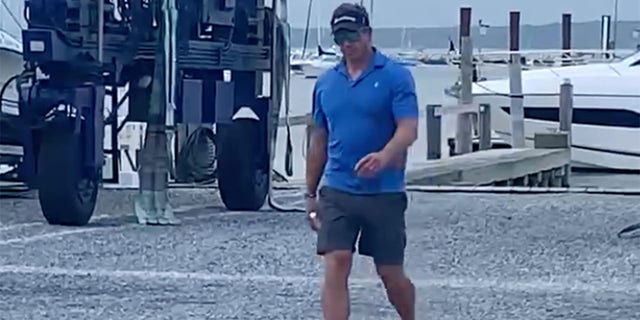 Cuomo is away from the network, on what’s being called a long-planned vacation to the posh Hamptons area east of New York City, as his brother announced on Tuesday that he would step down as governor amid a sexual harassment scandal. The younger Cuomo sibling is also caught up in the scandal after he was revealed to be part of a group of loyalists who advised the soon-to-be-former governor as accusations poured in, which people throughout the journalism industry have poo-pooed as wildly unethical.

But CNN’s Cuomo didn’t appear to be in crisis mode himself. Cuomo spent the afternoon on his lavish boat, in the extravagant waters of Sag Harbor, New York where the ultra-wealthy flee to escape the concrete jungle of Manhattan.

The “Cuomo Prime Time” host has a long history with the ritzy area, as he famously broke coronavirus quarantine at one of his Hamptons properties where he had an altercation with a local bicyclist who called him out. 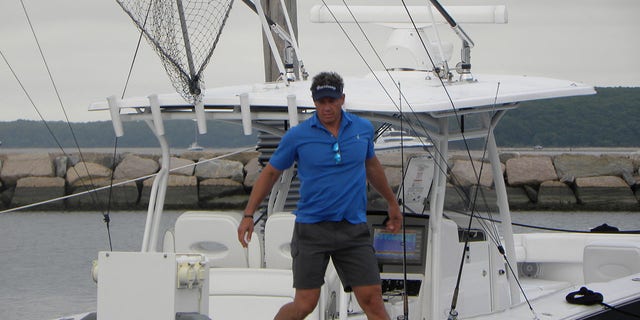 The CNN anchor bizarrely staged his own re-emergence from the basement of his other Hamptons home after his the outdoor scuffle was widely reported.

CNN’s Don Lemon is also known to own a vacation home in the posh town of Sag Harbor – which is also where a bartender accused him of a sexually charged assault in 2019.

Months after women began going public with accusations of harassment, inappropriate touching and inappropriate comments by the governor, New York Attorney General Letitia James released a report into the allegations last week. The scathing report alleged violations of state and federal law, as well as the governor’s own internal policies. Cuomo initially resisted calls to step down but reversed course on Tuesday as state lawmakers were mulling impeachment proceedings.

“New York tough means New York loving, and I love New York and I love you,” Cuomo said. “I would never want to be unhelpful in any way, and I think given the circumstances, the best way I can help now is if I step aside and let government get back to governing, and therefore, that’s what I’ll do.”

Gov. Cuomo has denied wrongdoing. He will be replaced by Lt. Gov. Kathy Hochul in two weeks.

The “Cuomo Prime Time” host has not spoken publicly about the report and CNN forbids him from covering scandals related to his big brother. It remains to be seen if the network will allow him to cover political figures who called for his brother to step down, such as President Biden and House Speaker Nancy Pelosi.

CNN did not immediately respond to a series of questions, including whether or not Chris Cuomo will be allowed to address his brother’s resignation or whether the network will allow “Cuomo Prime Time” to cover politicians who called for the soon-to-be-former governor to step down.