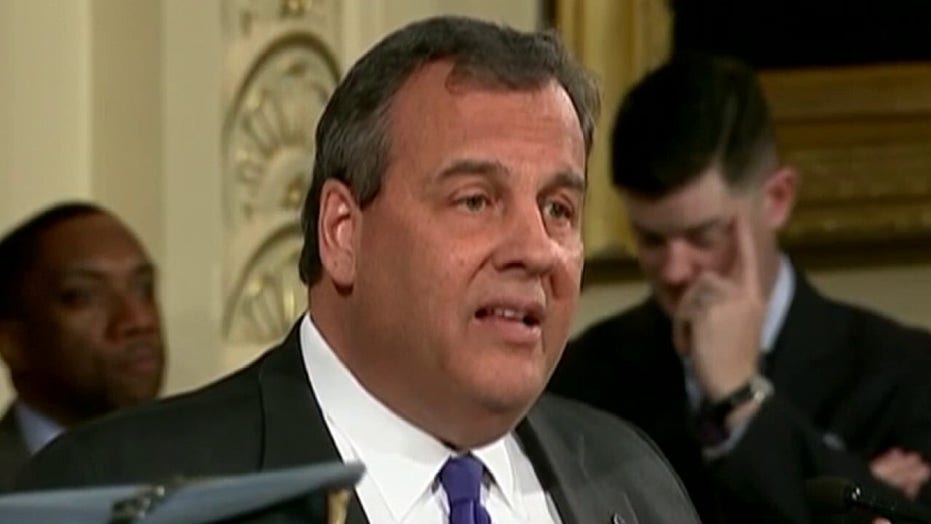 Former NJ Gov. Christie out of hospital after COVID-19 treatment

Former New Jersey Gov. Chris Christie is expressing regrets about his decision not to wear a mask to the White House, arguing that his bout with the coronavirus should prompt others to follow Centers for Disease Control and Prevention (CDC) guidance.

A longtime adviser to President Trump, Christie joined many others in attending the Rose Garden ceremony for Trump's Supreme Court nominee Amy Coney Barrett, and took part in a debate prep session in which he and others weren't wearing face masks. Just days afterward, Christie checked into the hospital out of caution surrounding his positive COVID-19 diagnosis.

“I believed when I entered the White House grounds, that I had entered a safe zone, due to the testing that I and many others underwent every day,” Christie said, according to The New York Times.

The Times reported that Christie felt a false sense of security at the White House, where people around the president were supposed to be regularly tested. Christie, who sat in the third row during the Rose Garden ceremony, said he was told that everyone in the first three rows tested negative that day.

“I shouldn’t have relied on that,” he reportedly said.

In a tweet last week, Christie said he was released from Morristown Hospital in New Jersey. "Thanks to my family & friends for their prayers. I will have more to say about all of this next week," he said.

His comments came amid criticism of Trump for attending outdoor rallies and removing his mask when he returned to the White House from Walter Reed Medical Center. After the president's release, he urged the country not to let the disease control their lives through fear.

Christie urged people to "follow C.D.C. guidelines in public no matter where you are and wear a mask to protect yourself and others," according to the Times.

He warned, however, that the discussion surrounding by the response to the pandemic had been “governed by our two dominant political and media extremes: those who believe there is nothing to this virus and those alarmists who would continue to close down our country and not trust the common sense of the American people. Both are wrong.”