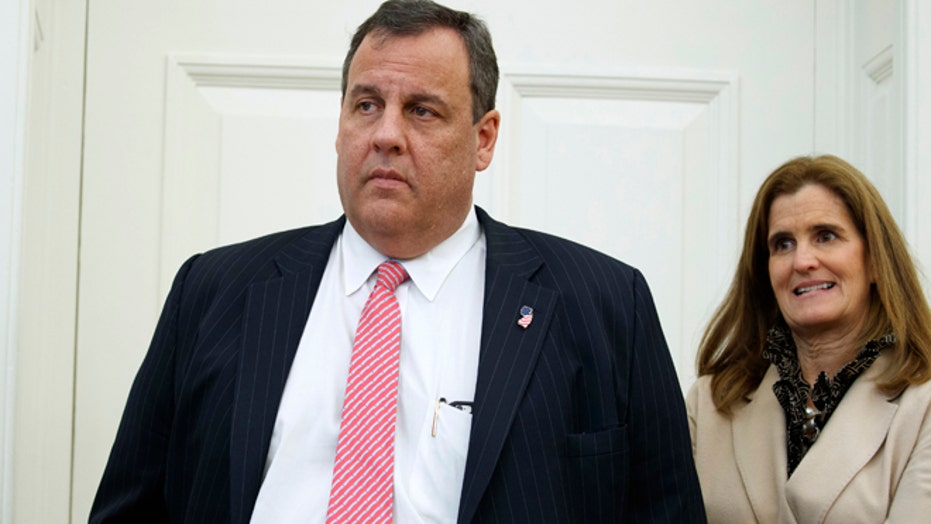 Former New Jersey Gov. Chris Christie hurled insults at former Ohio Gov. John Kasich on Tuesday, calling him a “backstabber” after speaking at the Democratic Convention and saying it was “exhausting” to work with him.

“Joe Biden’s going to be getting calls from John Kasich — he’s going to want to change his phone number,” Christie said.

“He’s a backstabber, and he’s an untruthful guy," Christie said of his fellow Republican. "Tonight, Republicans are going to look at that and go, ‘You can have him. Please, believe me, give us a break, get him out of our party, you take him for a little while.' Because on top of that, I’ve worked with John a lot. He’s exhausting.”

Christie and Kasich ran against each other in the 2016 Republican presidential primary.

President Trump piled on to the criticism of the former Ohio governor.

“John Kasich did a bad job in Ohio, ran for President and was easy to beat, and now went to the other side desperate for relevance. Good Job by Chris C in exposing yet another loser!” he wrote on Twitter.

Kasich was one of several Republican officials to speak at the opening night of the Democratic Convention on Monday. Former New Jersey Gov. Christine Todd Whitman former Rep. Susan Molinari from New York spoke at the mostly virtual convention.

In Kasich’s speech supporting Joe Biden, he called on fellow Republicans to “ take off our partisan hats and put our nation first for ourselves and of course for our children."

“I’m a lifelong Republican, but that attachment holds second place to my responsibility to my country. That’s why I’ve chosen to appear at this convention,” Kasich continued.

He noted that "in normal times, something like this would probably never happen, but these are not normal times. I’m proud of my Republican heritage. It’s the party of Lincoln, who reflected its founding principles of unity and a higher purpose. But what I have witnessed these past four years belies those principals”

Whitman said she supports Biden because he is “a person decent enough, stable enough, strong enough to get our economy back on track. A person who can work with everyone, Democrats and Republicans to get things done."