PENTAGON chiefs have warned that China's new space station poses a threat to US national security.

In a recent report, the Office of the Director of National Intelligence claimed that the 66-tonne orbiting lab is part of a brazen power grab by Beijing. 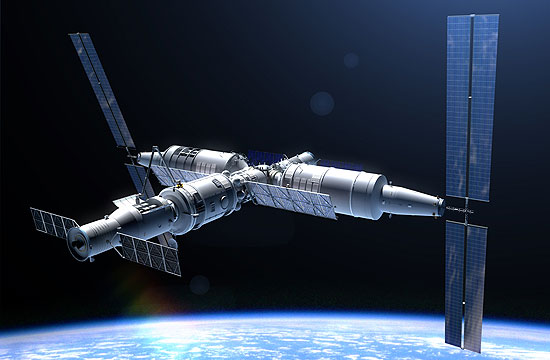 Published last month, the "Annual Threat Assessment of the US Intelligence Community" report also highlights the threat of anti-satellite weapons.

China's multi-module Tiangong station is expected to begin operations in 2022 following 10 space launches to transport its various parts to orbit.

Astronauts from China's National Space Administration will carry out science experiments there for at least ten years.

The only station currently in orbit is the International Space Station, from which China is excluded. 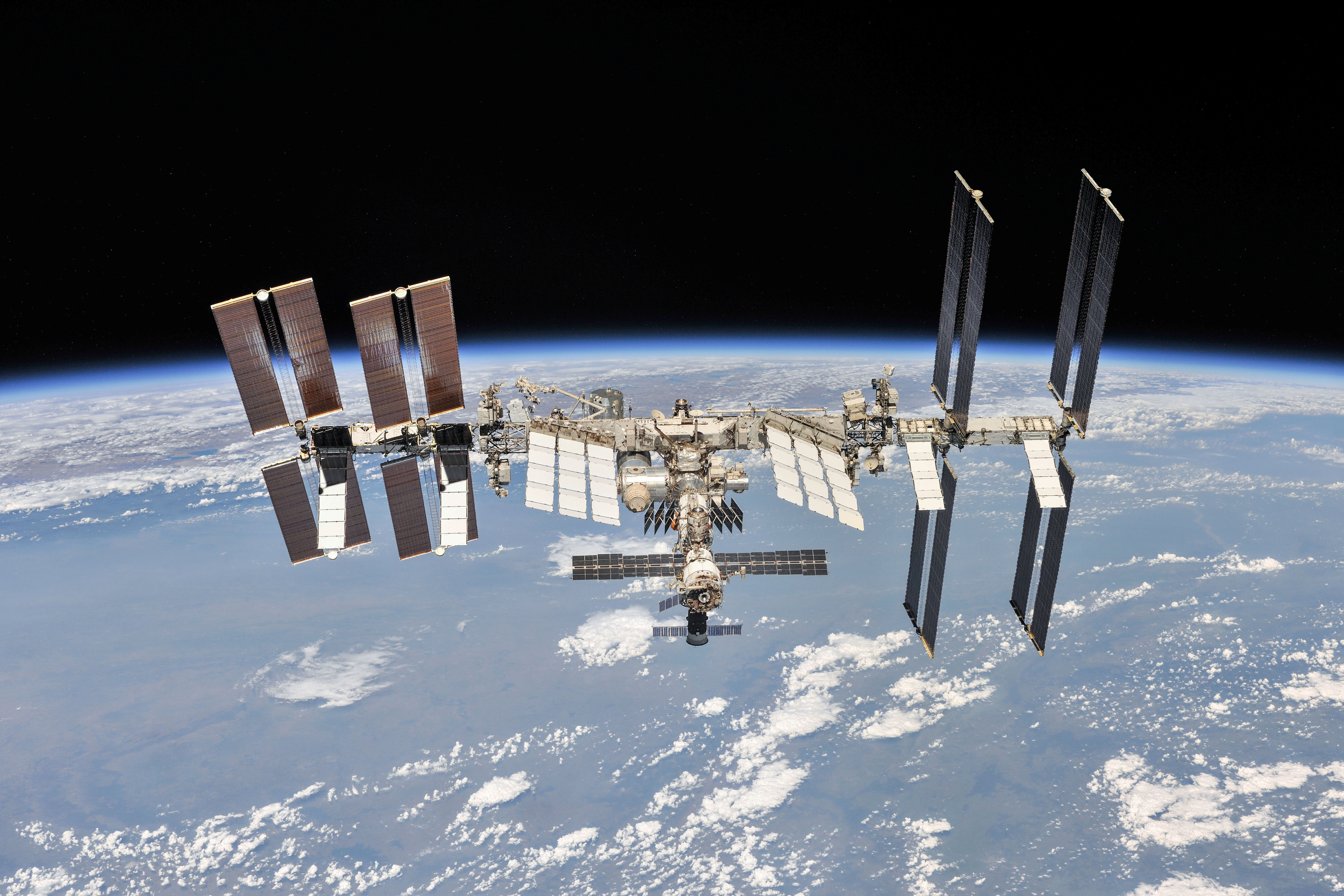 The station is intended to "gain the military, economic, and prestige benefits that Washington has accrued from space leadership," the report claimed.

The People's Liberation Army will integrate space services, such as satellite reconnaissance and navigation, into its weapons, it continued.

The apparent goal is to "erode the US military’s information advantage."

The fledgling space power has launched two manned stations of its own in the past – Tiangong-1 and Tiangong-2 – but these were small, trial labs.

At 16.6m long and 4.2m wide, Tiangong is larger and can hold more astronauts, with a capacity of up to seven crew members.

Among other things, the project is expected to help China research the effect of long periods in space on astronauts ahead of trips to the Moon and Mars planned for the 2030s.

Also in the report, the Director of National Intelligence issued a chilling warning regarding China's development of weapons to target US satellites.

That means Beijing is developing spacecraft or ground-based lasers that can disrupt or intercept US spy satellites.

China's space aspirations have picked up pace in recent years. 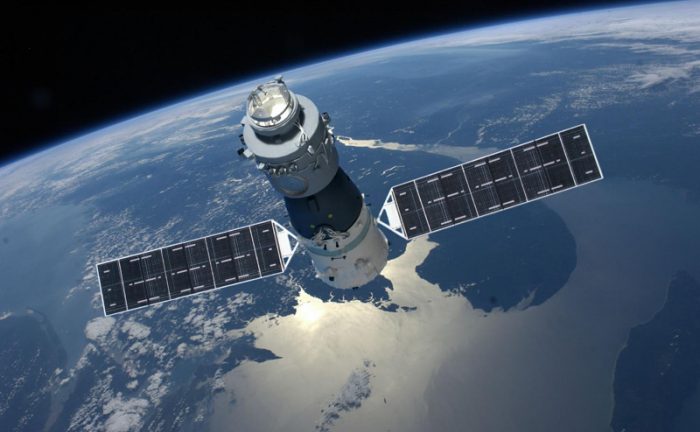 Last week, the China National Space Administration landed its first rover on Mars in a major milestone in its race to become a "great space power".

Zhurong, named after a Chinese mythical fire god, touched down in a plain located in the northern hemisphere of Mars known as Utopia Planitia.

It makes the country only the second in the world to successfully land a rover on the Red Planet.

Zhurong will collect and analyse rock samples from the Martian surface.

Its arrival on May 15 came just a few months behind Nasa's latest probe to Mars – Perseverance – sparking a new space race with the US.

In other news, China last week successfully landed a rover on Mars for the first time.

A Nasa spacecraft has begun a 1.4billion-mile journey back to Earth after collecting rock samples from an ancient asteroid.

What do you make of China's space station plans? Let us know in the comments!