CHINESE scientists say they may have unlocked the key to living longer and reversing the effects of ageing.

A world-first new gene therapy developed by biologists in Beijing booststhe lifespan of mice by as much as 25 per cent. 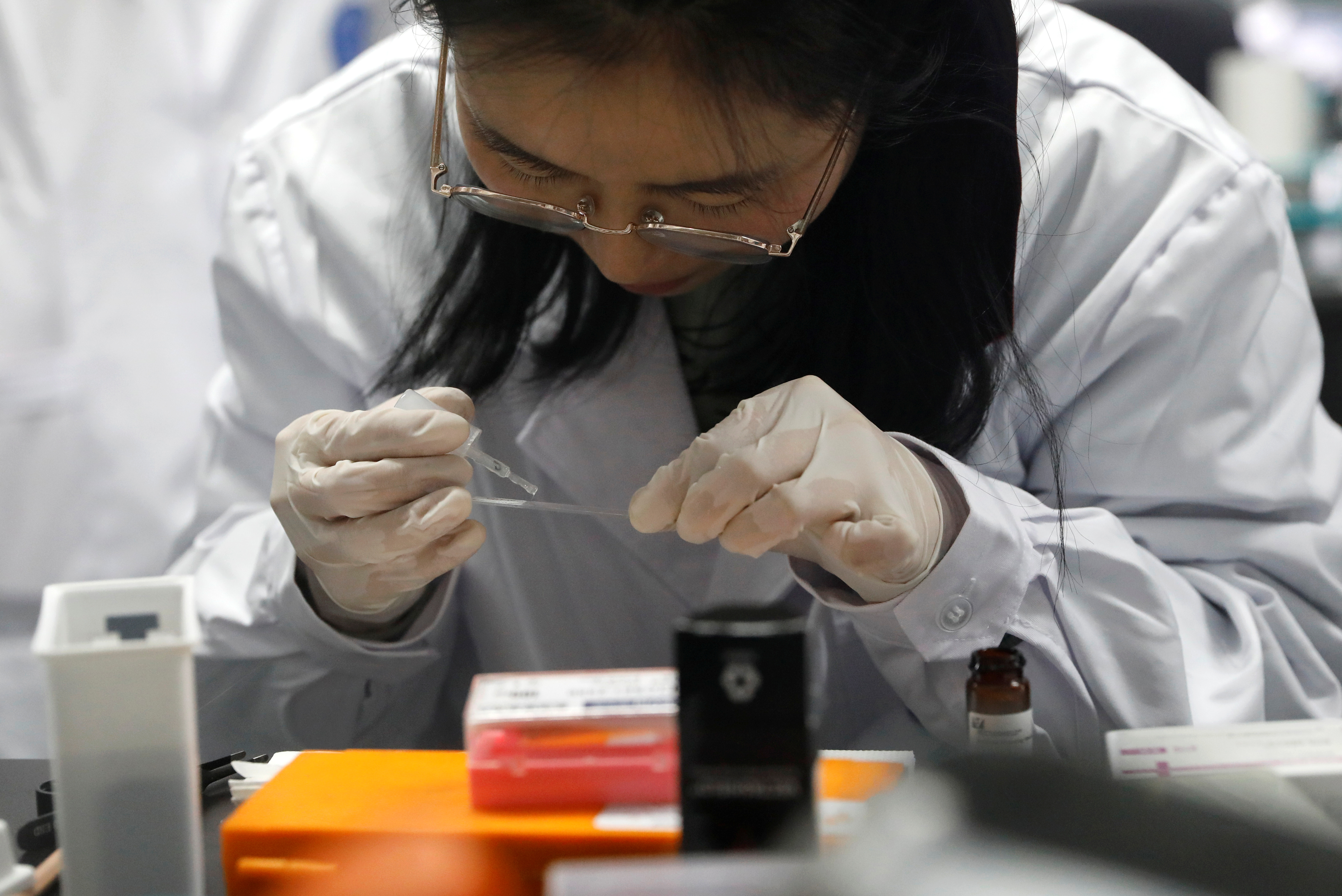 It's hoped the research, from experts at the Chinese Academy of Sciences (CAS), could one day lead to the creation of an age-defying drug for humans.

The method was detailed in a paper in the Science Translational Medicine journal earlier this month.

It involves blocking a gene called kat7, which the scientists found to be a key contributor to cellular ageing.

The results are a world first, said Professor Qu Jing, 40, a specialist in ageing and regenerative medicine at CAS. 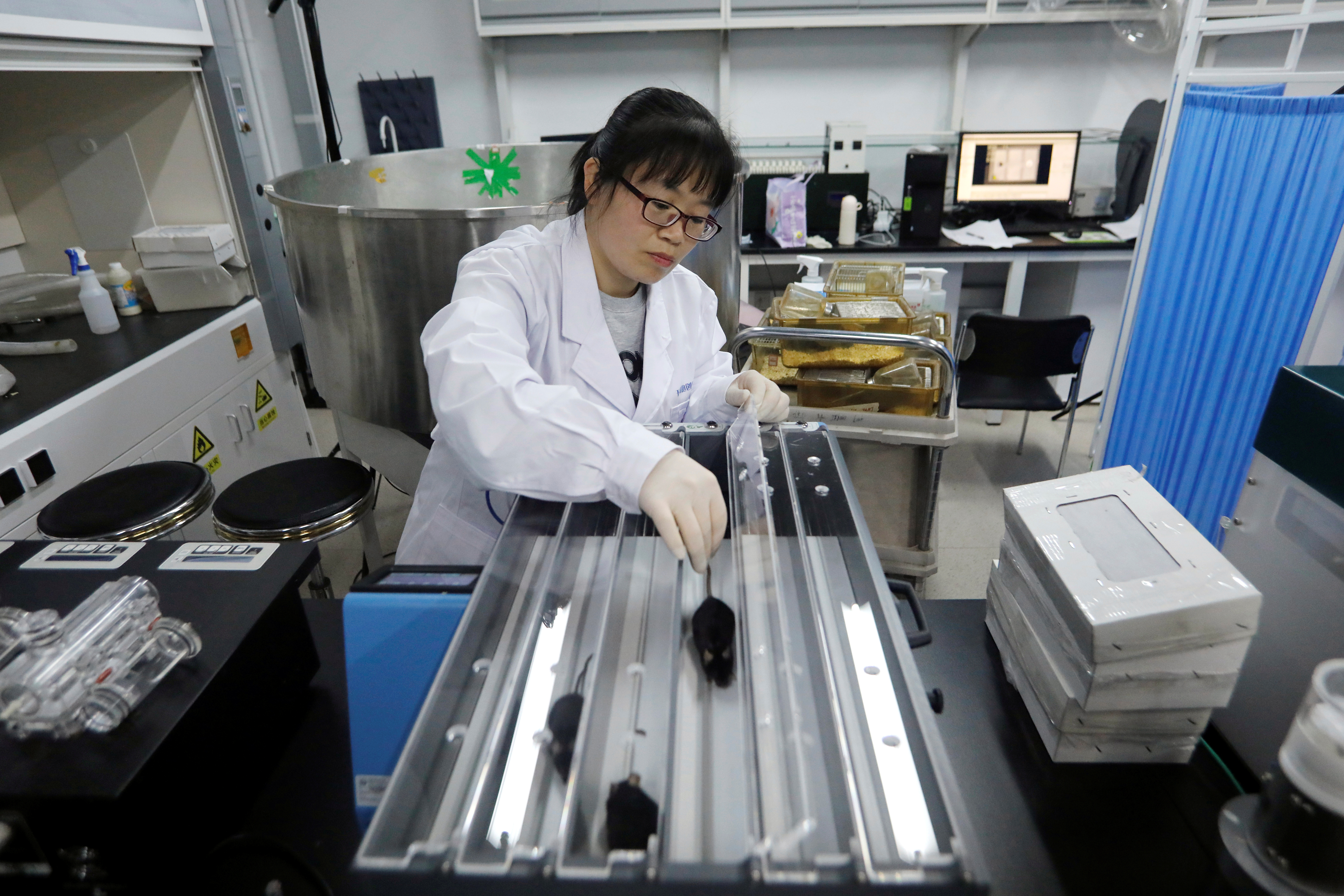 "Most importantly they have extended lifespan for about 25 per cent."

The team used the CRISPR/Cas9 method to screen thousands of genes for those which were particularly strong drivers of cellular ageing.

They identified 100 genes out of around 10,000, and kat7 was the most efficient at contributing to senescence in cells, Professor Qu said. 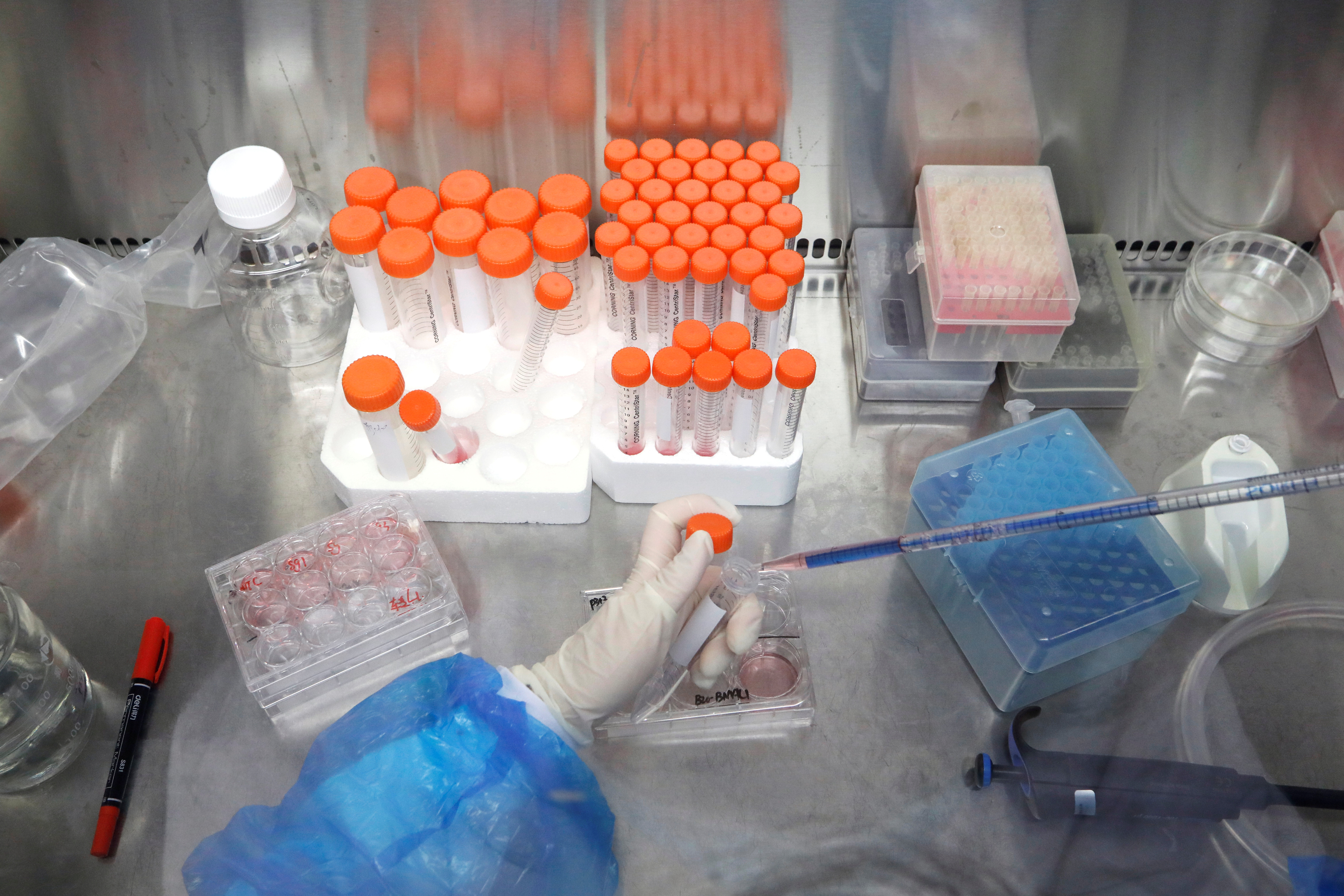 Kat7 is one of tens of thousands of genes found in the cells of mammals.

The researchers inactivated it in the livers of the mice using a method called a lentiviral vector.

The scientists also tested the function of the gene in human stem cells, human liver cells and more.

So far there have been no side effects of cellular toxicity, Professor Qu said.

What is gene editing?

Here’s what you need to know

"For the mice, we also didn't see any side effect yet," she added.

Despite this, the method is a long way from being ready for human trials.

"It's still definitely necessary to test the function of kat7 in other cell types of humans and other organs of mice and in the other pre-clinical animals before we use the strategy for human ageing or other health conditions," Professor Qu said.

The team hopes to be able to test the method on primates next, but it would require a lot of funding and much more research first.

"In the end, we hope that we can find a way to delay ageing even by a very minor percentage… in the future," Professor Qu added. 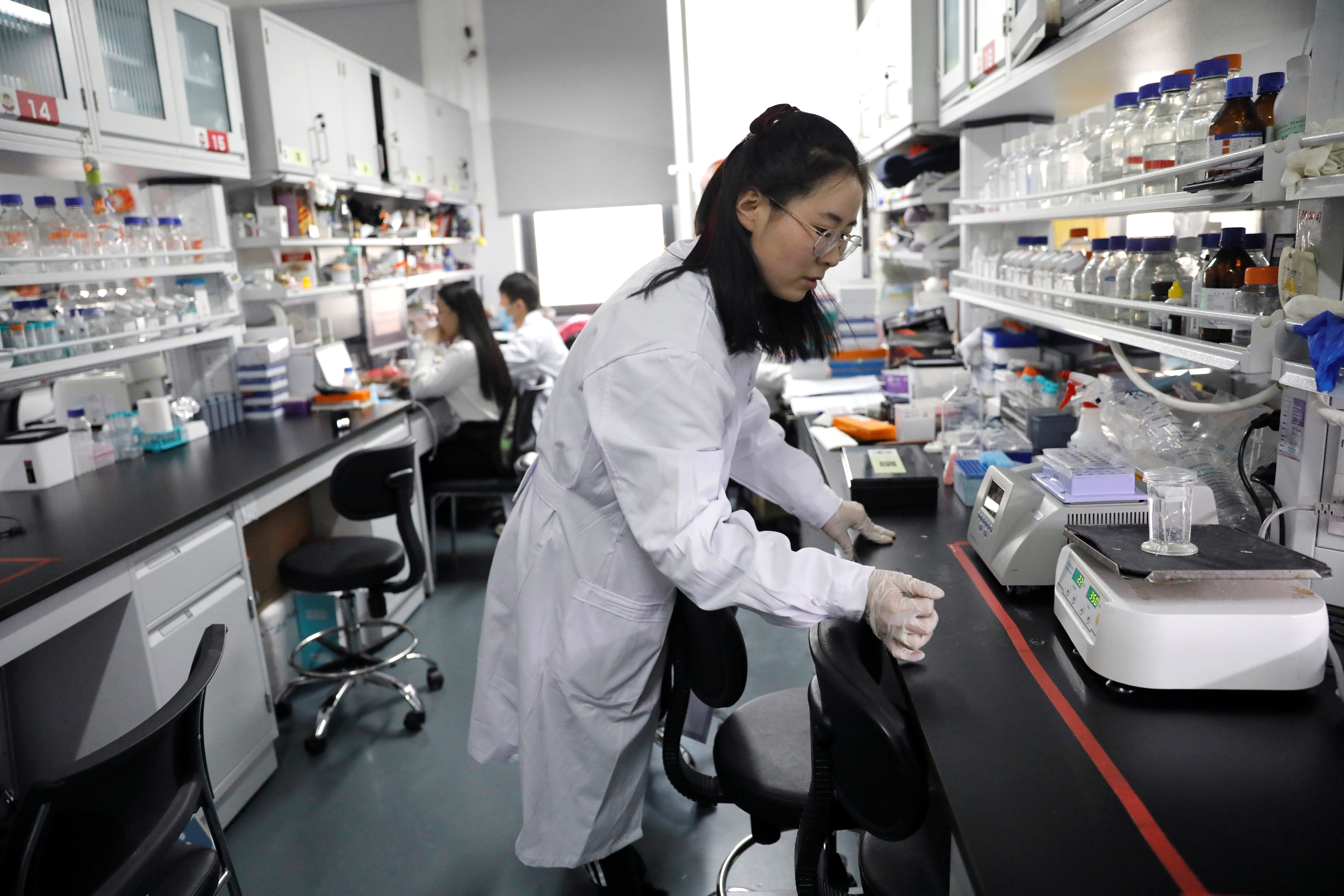 In other news, a bizarre social network promises to grant its users immortality by creating virtual clones of them that carry on after they die.

A top futurologist has revealed the cut-off date for achieving immortality – and you only have to make it to 2050.

And, a mysterious "eternal life" potion has been discovered inside a 2,000-year-old bronze pot hidden within an ancient tomb in China.

What do you make of the Chinese scientists' plot? Let us know in the comments!