EXCLUSIVE: A forthcoming children's book series uses high-quality illustrations and complex prose to tell the stories of "Heroes of Liberty," such as Ronald Reagan, Thomas Sowell and Amy Coney Barrett.

"The best children’s books are inevitably the old books because the production value has decreased, along with the messaging," Heroes of Liberty editor and board member Bethany Mandel told FOX Business in an interview on Thursday. Too much of children's literature today is "trying to sell an agenda," she noted, mentioning the Ibram X. Kendi book "Antiracist Baby."

"Children’s literature is one of those things that people realized this is garbage and indoctrination, but there’s never been an alternative that’s not garbage itself or indoctrination itself," Mandel added. Heroes of Liberty aims to fill that gap with high-quality books that teach good moral lessons without political sermonizing, according to Mandel.

Heroes of Liberty has chosen conservative figures like Reagan, Sowell and Barrett, but it focuses on traditional American values, not conservative politics.

When Mandel first heard about the project, she said she was "super concerned" until she actually read the material. "I'm not interested in indoctrinating children," she noted, but she insisted that the books' actual content is not very controversial.

The Barrett book, for example, does not mention former President Trump. "It’s a positive affirming message about a woman who reached the pinnacle of her career while having children, while holding steadfast to her faith," Mandel explained. 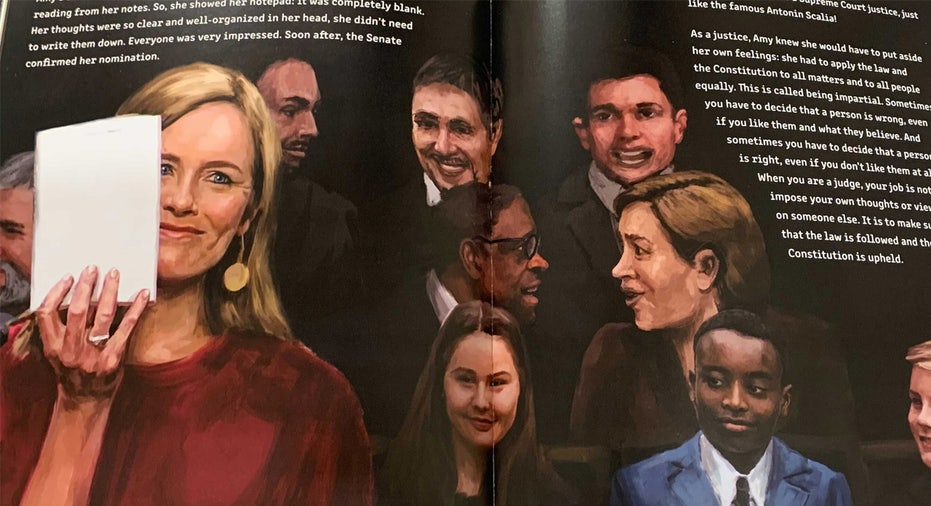 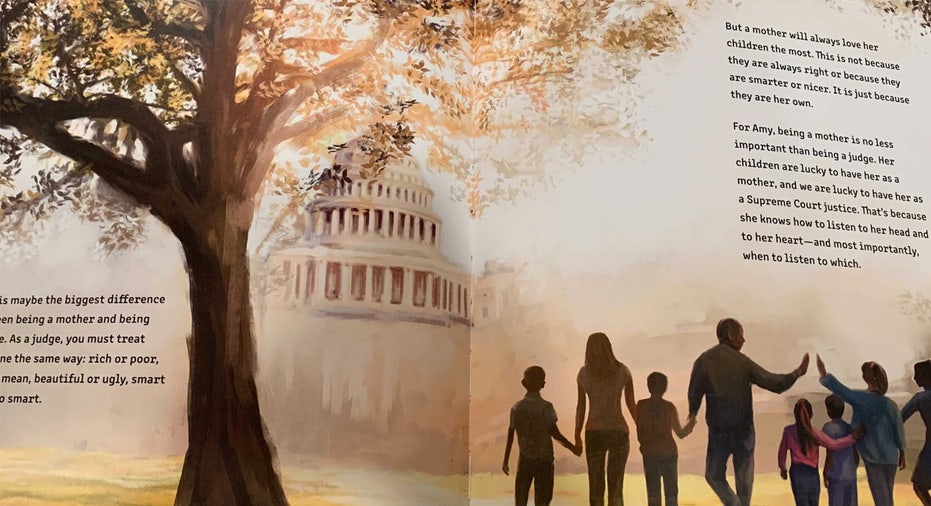 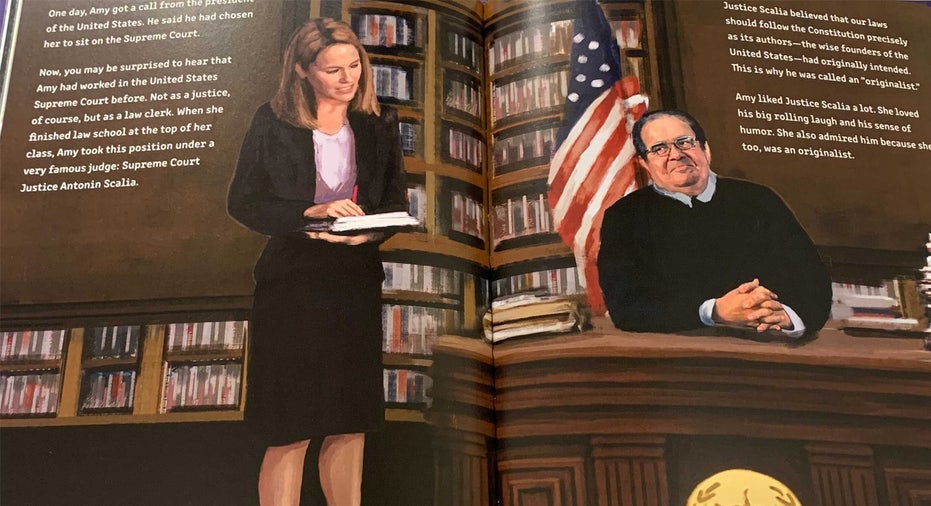 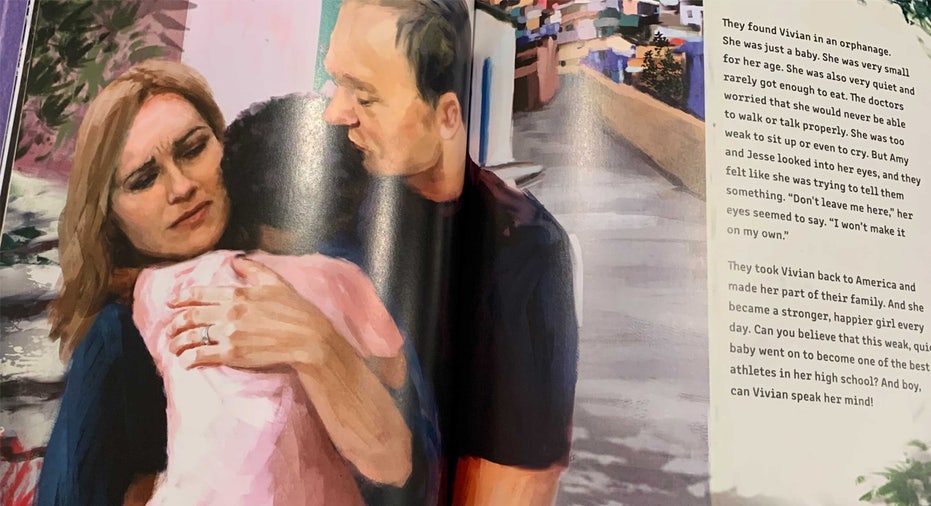 The Thomas Sowell book tells the story of perseverance and a self-made man, a Black man who grew up in poverty during segregation who nonetheless became an influential public intellectual and the author of dozens of books.

The Ronald Reagan book recounts the victory over communist Russia, peppered with stories about Reagan's personal life. It tells of a young Reagan who dragged his drunk father in from the snow, saving his life, and it tells of a President Reagan who helped an unemployed man get a job after the man had saved a blind man's life.

After the series' launch on Nov. 15, the publisher plans to release a new book every month, with John Wayne, Margaret Thatcher, Mark Twain, Douglas MacArthur, Alexander Hamilton and Rush Limbaugh on deck after the first three.

Mandel argued that Limbaugh – while controversial – taught a valuable lesson for kids. "Kids are afraid of being offensive," she explained. "The message in the Rush book is, basically, he spoke his mind and that was a good thing. He was so important that President Barack Obama had to listen." The book also tells the story of Rush Limbaugh hosting a bake sale in order to help a fan afford a premium subscription to his content.

Mandel told Fox News that many parents are looking for these kinds of books, especially as America comes out of the COVID-19 pandemic. She noted that when schools started going remote, parents saw what schools were teaching.

"I think that parents are realizing, after the last year and a half, that stuff is messed up. There’s a lot of brainwashing happening in schools and literature," she said.

Heroes of Liberty conducted some research to identify a potential audience, Mandel noted. The publisher's survey found that 58% of parents want books to reflect conservative and traditional values and that 52% of moderate and conservative parents don't want their kids exposed to left-wing ideas like critical race theory.

Mandel, a homeschooling mother of five, noted that she often has to "pre-read" books before she exposes her kids to them. "That's the norm in the children's book literature world," she said, especially for books published after 2005. She noted that 67% of parents in the HOL survey said they have to pre-read children's literature.

Yet with Heroes of Liberty, "We're not producing a product that you have to pre-read."

Rotem Sela, the publisher of Heroes of Liberty, told Fox News that HOL "spoke to 12 different illustrators – A-listers – from the United States, all of them had excuses not to work when we gave them the list of figures." The writers and illustrators come from Asia, Africa and Europe, while the editors are American.

Mandel lamented the general decline of reading standards, noting that eighth-grade students read at what once was considered a third-grade level. Heroes of Liberty aims to raise the bar by using "complex vocabulary and complex sentence structure."