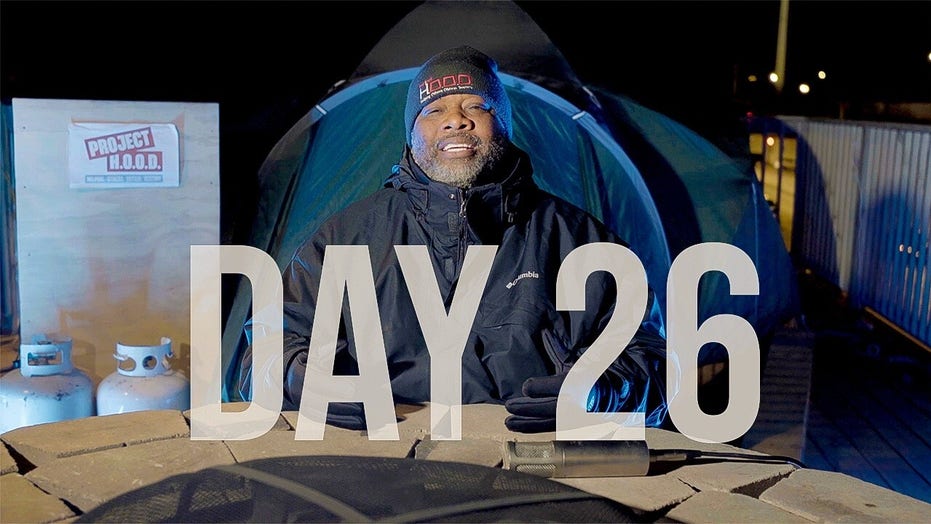 CHICAGO – This past weekend in Chicago, shoplifting raiders smashed and grabbed an estimated $2 million worth of watches from a luxury car dealership. This incident was the latest in what appears to be a growing trend of lawlessness across America. Even Pastor Corey Brooks, who ministers on the South Side of Chicago and has seen more than his share of violence, was startled by the brazenness of the latest crime.

“When you have youths smashing glass and stealing $2 million worth of stuff, that’s a sign that the glue holding our society is definitely weakening,” said the pastor.

The pastor has spent the last 20 years working with these types of at-risk youths. He has transformed youths trapped in gang life or dysfunctional homes into positive and productive citizens. Still, much work remains.

That is why on Nov. 20, 2021, the pastor climbed onto the top of a roof where he will remain for 100 days. He hopes his vigil will raise awareness about the rising crime and help raise funds to build a massive facility for his community center. As he sits on the roof, shielding himself from the biting wind, it breaks his heart when he reads the daily news of such criminality.

“It’s a sign of what I want to call … bad faith,” the pastor said on his 26th day on the rooftop. He said youths with “bad faith” don’t trust the world anymore. They see it as “every man, every person for themselves.”

“So the question is: where did this glue [holding society together] begin to unravel?” the pastor said.

There was a sense of urgency in the pastor’s voice. He has seen the violence in his own neighborhood and knows how destructive it can be if there is no corrective force. That is why he chose the South Side of all places to set up his church — to be that corrective force. His community center, Project H.O.O.D, located on the second floor of the church, has reduced violence so drastically that his South Side community of Woodlawn is no longer considered among Chicago’s most dangerous.

“All I know is that we need to do our very best to restore the good faith in our society,” the pastor said. For him, good faith is the very glue that keeps society whole and moving forward together in a positive direction.

“The problem right now is that our kids have nothing to believe in. They see failure everywhere,” the pastor said.

“With that good faith, we can restore the goodwill and respect in our society,” the pastor continued. “We simply have no other choice or the headlines are going to get worse.”