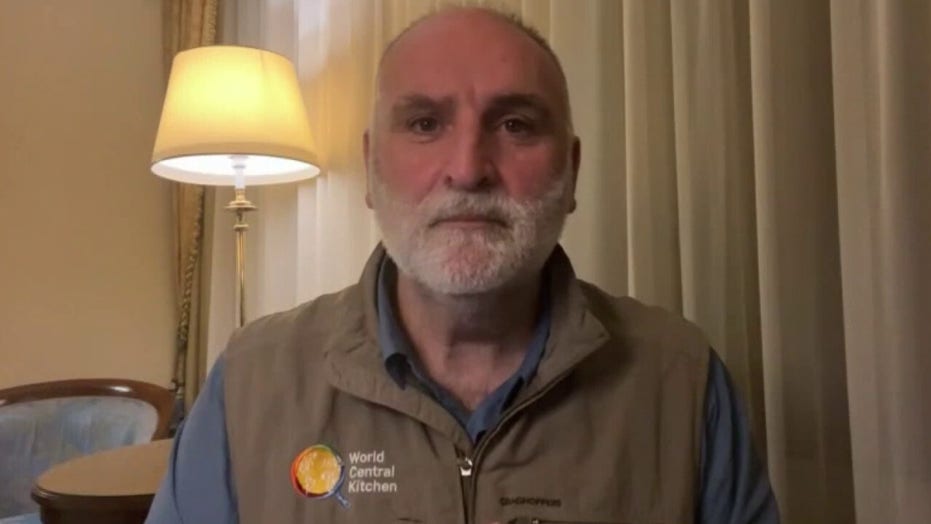 Chef José Andrés: The people of Ukraine are becoming one

Chef José Andrés shared conditions along the Ukrainian border and how his nonprofit World Central Kitchen is helping on Thursday’s “Special Report,” telling Bret Baier that the people of Ukraine are “becoming one.”

JOSÉ ANDRÉS: I’ve been here now in Kyiv for three days. World Central Kitchen very much landed 12 hours after the Russian attack … Then we’ve been very much in six countries, in every border crossing, in Ukraine and in the welcoming countries, and so far almost 6 million meals — almost 300,000 meals a day. You’ve seen partnerships with hundreds of restaurants. In Kyiv, obviously, the situation is kind of calm, but tense. But the great news is this: that the people of Ukraine are becoming one. Everybody’s doing something. Everybody, obviously, you have the military defending the country, but everybody else is feeding people, they are cooking, they are helping the elderly. Everybody has a reason to serve, and this gives me hope for humanity.

The last two or three days, going to many places around visiting shelters, bunkers, children’s hospitals, the many places we are feeding with more than 85 restaurants we have in our network of partners. So many restaurants are closed, they are not open for regular business, but they are open to cook for the people that need it. We’re seeing Mariupol, where it is very difficult because the Russian troops have the city surrounded, everybody is trying to bring food into Mariupol, but it’s not possible because the Russian troops don’t allow this humanitarian food aid. Other cities are under same situation, so if they’re not under siege, more or less food flows fairly freely across Ukraine. 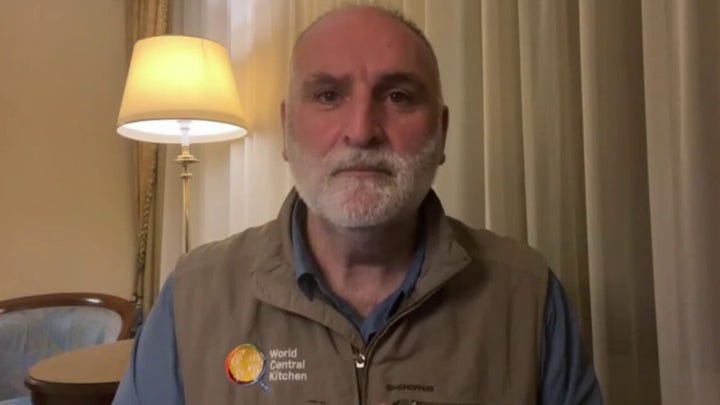