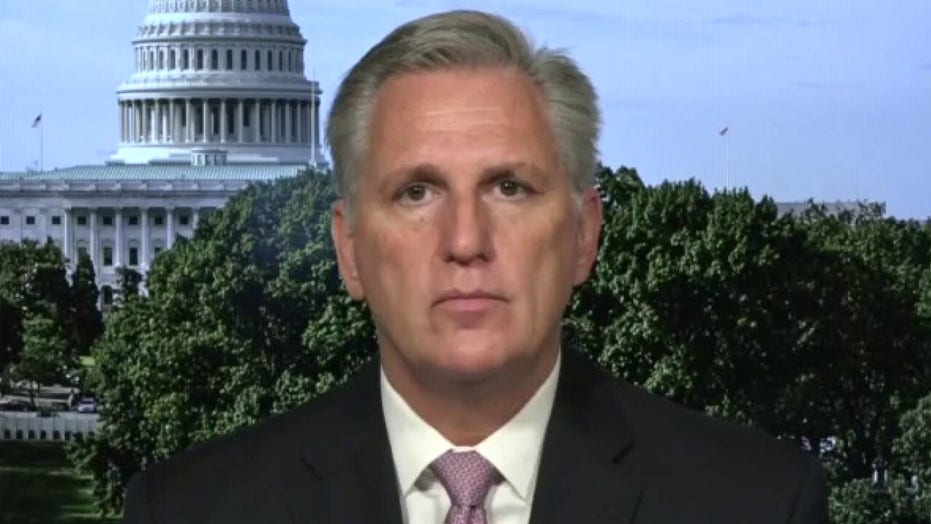 The House minority leader blasted Democratic leadership, saying the current policy is ‘creating another Syria’ in the Middle East. 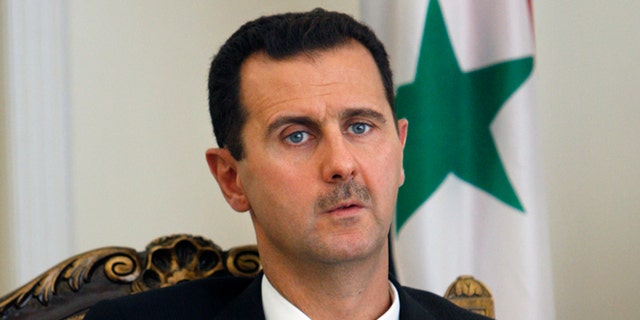 Urban added that an “initial review of this strike indicates the potential for possible civilian casualties.”

“We abhor the loss of innocent life and take all possible measures to prevent them. The possibility of a civilian casualty was immediately self-reported to U.S. Central Command. We are initiating a full investigation of the allegations and will release the results when appropriate,” Urban added. 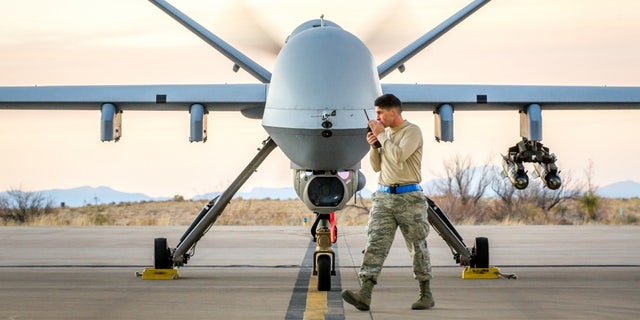 CENTCOM says it will reveal the results of the strike “when appropriate.”

The White House did not immediately respond to a request for comment from Fox News Digital.

News of the strike comes days after Secretary of Defense Lloyd Austin ordered a renewed investigation into a 2019 airstrike in Syria that resulted in the deaths of civilians after the attack was first reported in detail by the New York Times earlier this month.

U.S. Army Forces commander Gen. Michael Garrett has been assigned to conduct the investigation, which will review “reports of investigation already conducted” while also conducting “further inquiry into the facts and circumstances” of the strike, Pentagon press secretary John Kirby said Monday. 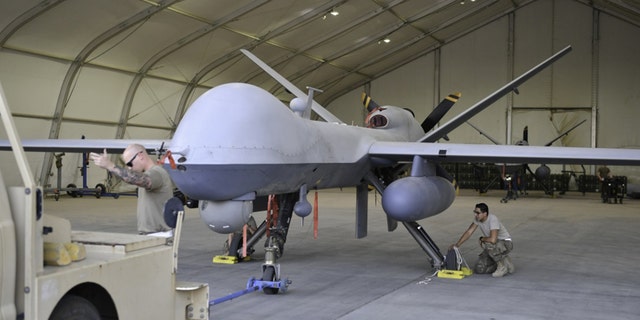 The investigation stems from a March 2019 strike on ISIS in Baghouz, Syria, in support of U.S.-allied Syrian Democratic Forces, who called for air support after they were attacked by ISIS fighters.

The New York Times report last month details that there were mostly women and children in the area the bombs were dropped, possibly resulting in the deaths of 70 civilians.