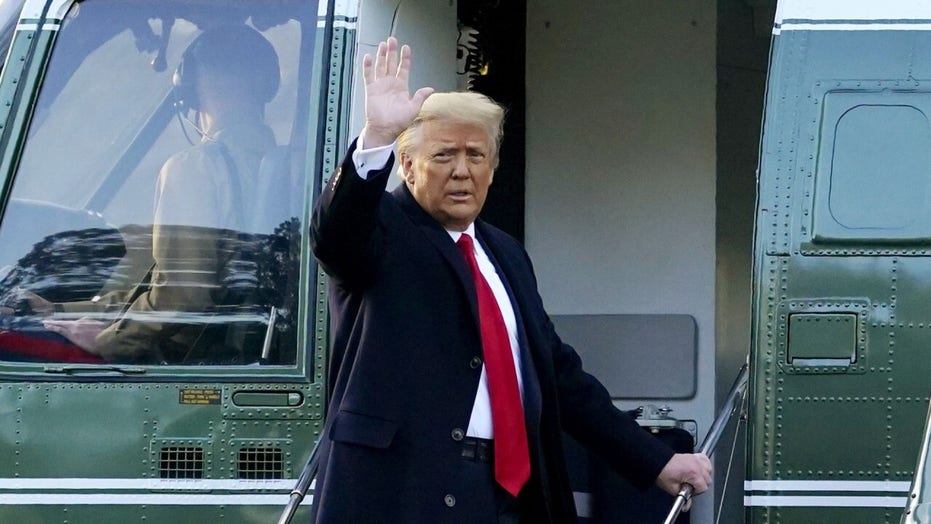 Washington Examiner editorial director Hugo Gurdon argues that the limitations against the free speech of conservatives is an ‘extraordinary situation’ and that Big Tech controls which voices are allowed to be heard.

Washington Examiner editorial director Hugo Gurdon warned of the dangers of censoring and silencing conservatives and Trump supporters, arguing that limitations on free speech based on political ideology could lead to violence.

GABBARD: BIG TECH CONTROLS WHO GETS TO HAVE A VOICE

“If people are not allowed to actually express their opinions and have their opinions heard … historically, they turn to other things like violence,” he added later. “Free speech is a guarantor of the safe transition of power.”

Gurdon argued that several institutions, including the Democratic Party, the mainstream media and universities are all working together to push “the race, class and … gender kind of agenda.”

“We have an extraordinary situation in this country right now,” he said. 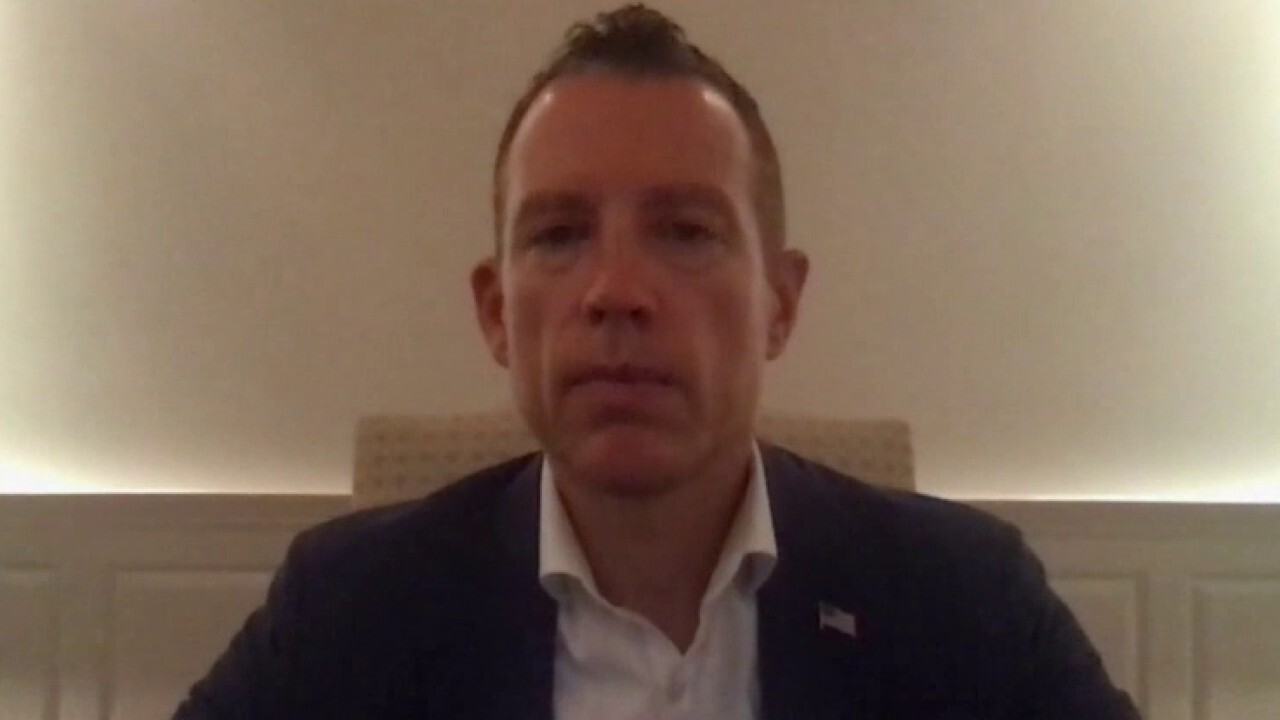 He added that he believes Big Tech and other corporations are playing a major role in advancing this agenda.

“They’re the ones who actually control access to the agenda,” he said. “This is very dangerous.”

In Gurdon’s view, the current situation draws parallels to McCarthyism, during which communists and those suspected of being communists were “blacklisted” because of their political views.

“We used to know back in, you know, after the McCarthy era, that blacklist of this sort was not a good thing, where people were tested on what they believed and they were excluded from jobs,” Gurdon said.