Security officials testified Tuesday that they believe the Capitol riot on Jan. 6 was a “coordinated attack” as they were pressed by senators over the circumstances leading to the security failure.

MCCONNELL SAYS HE WAS DEFENDING THE CONSTITUTION, NOT TRUMP, IN IMPEACHMENT ACQUITTAL VOTE

Committee Chairman Gary Peters, D-Mich., questioned the officials over whether they believed there was coordination with regard to the attack.

“These people came specifically with equipment. You’re bringing climbing gear to a demonstration, explosives, chemical spray – you’re coming prepared,” Sund testified. “The fact that the group attacked our West Front 20 minutes before the event at the Ellipse ended – they were planning on our agency not being at full strength at that time.” 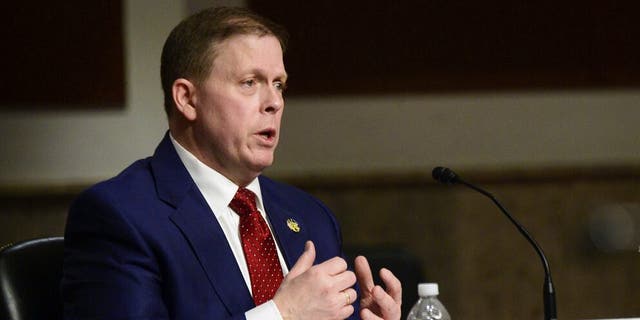 Sund was pointing to former President Trump’s rally, which took place at the Ellipse near the White House just before the riots began.

Sund added that U.S. Capitol Police were “dealing with two pipe bombs, specifically set right off the edge of our perimeter to draw resources away.”

“I think there was a significant coordination with this attack,” Sund said.

Contee also said rioters used “hand signals and radio communication,” as well as a “coordinated use” of chemicals.

“I certainly believe it was coordinated,” Contee said, pointing to the “placement of pipe bombs in the area, all of those things, and plus, adding to what we know in hindsight, now, as a result of the ongoing investigation of the FBI.”

“As they continue to scrub social media, we are learning more and more and more that this is clearly a coordinated effort,” Contee said.

“Based on the information provided by Contee and Sund, I would agree,” Irving said. “The evidence would indicate a coordinated attack.”

Peters said that extremist groups, like the Oath Keepers and Proud Boys, have been identified in intelligence reports, and that the committee plans to hold future hearings to discuss that intelligence.

The Capitol Riot followed Trump’s rally, in which he encouraged his supporters to protest Biden’s Electoral College certification. 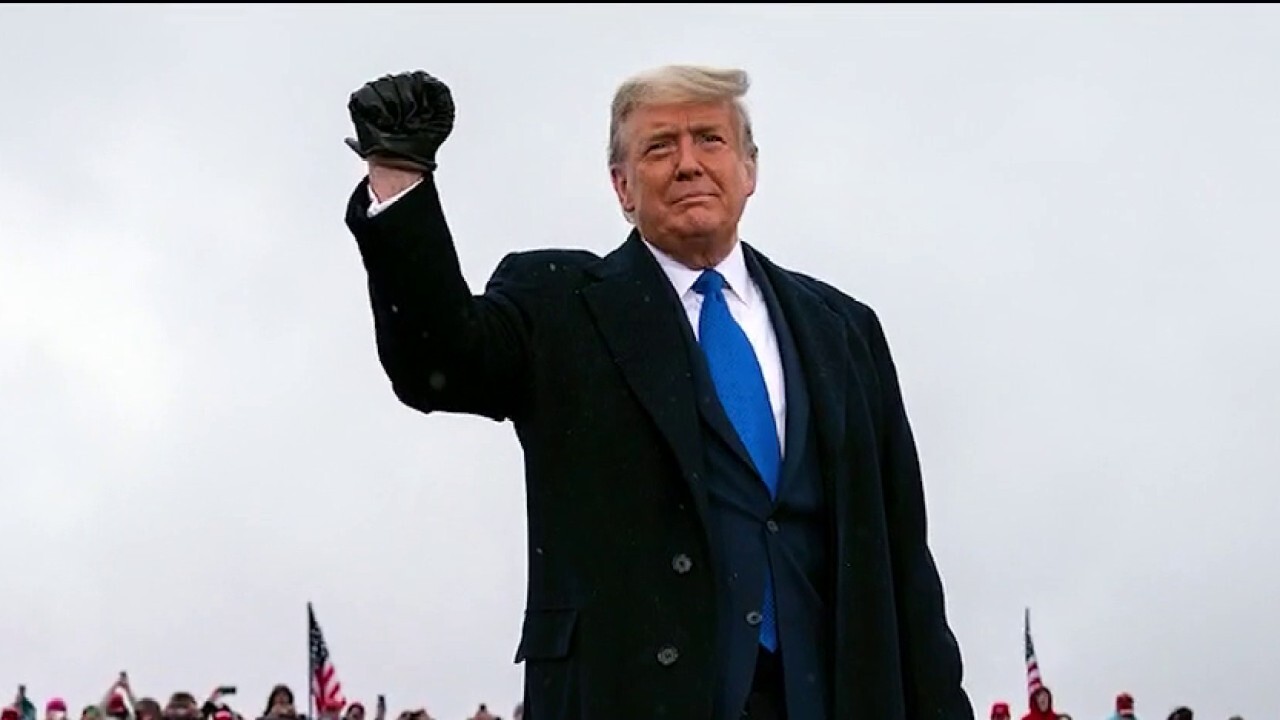 Trump told his followers during that speech to protest “peacefully and patriotically,” but critics have said that one off-hand comment does not outweigh the balance of his rhetoric in the lengthy Jan. 6 speech or in the preceding weeks, in which he said the rally would be “wild.”

Rioters had been around the Capitol for most of the day on Jan. 6, but they finally breached the building as their numbers grew about an hour after Trump’s speech concluded.

Trump was acquitted by the Senate earlier this month after a weeklong trial, following the House of Representatives on Jan. 13 voting to impeach him on one article – inciting insurrection – in connection with the Capitol riot on Jan. 6.

Trump was acquitted, with 57 senators voting for his conviction – short of the required two-thirds majority – and 43 voting against.