Candace Owens: Stacy Abrams believes people should be placed in society the pecking order according to race

CANDACE OWENS: “Yes, she does feel entitled, I think that she’s one of those people that you can say is true to her soul, a Black Lives Matter activist, and I don’t mean that in a good way. I’m talking about, you know, illogically always throwing race into the narrative, thinks that she’s she should be the first that people should listen to everything she says simply because she’s a Black woman and she really does have bad policies. And let’s also, let’s not forget, she’s also impossibly corrupt. You know, Stacey Abrams, it was her sister that was a federal judge who dismissed when they wanted to clean up their voter rolls in Georgia. She wants to make sure people can get on the voter rolls that are not eligible to vote to make sure that she can win elections.”

CANDACE OWENS: “So she is somebody that you should watch out for. I can’t imagine why any person, any sane individual, would want her leading their state unless you are a glutton for crime, a glutton for punishment. You’re a fan of maybe the ‘Batman’ movies and you want to see what it looks like to live in Gotham City. But there’s really no reason that any sane person would want to turn Georgia into a New York or an L.A. situation. But like I said, people should pay attention because she is very corrupt and she is very connected. And she has shown in the past that she will do nothing to stop winning, to stop herself from winning.” 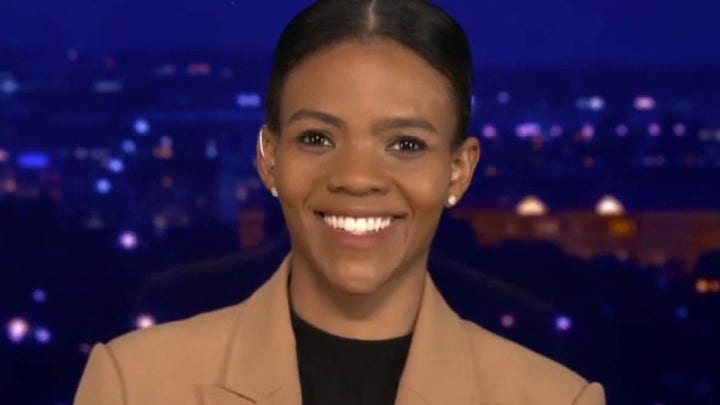