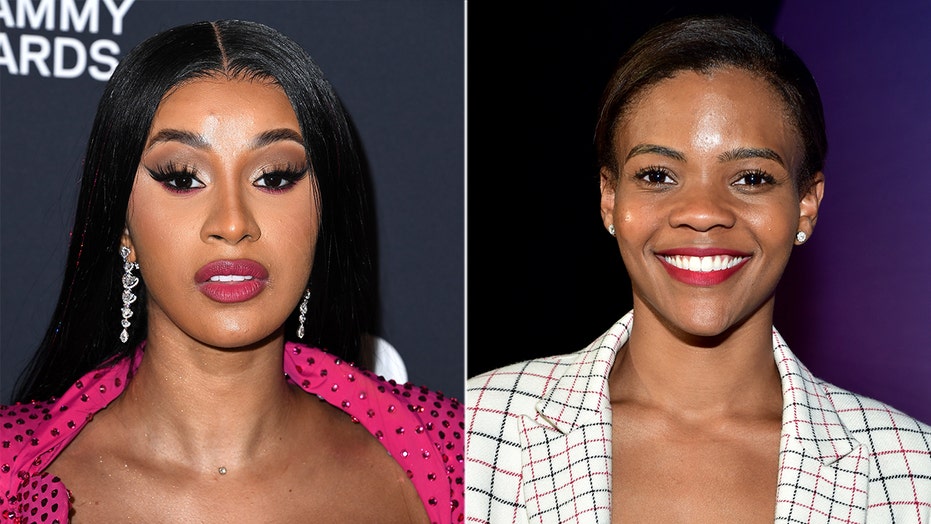 Cardi B and Candace Owens engaged in a harsh back-and-forth Sunday evening after the conservative commentator called her “illiterate” and an unwitting tool of Democratic presidential candidate Joe Biden.

The feud began Sunday evening after Owens, 31, shared a clip of her appearance on "The Ben Shapiro Show: Sunday Special." Owens accused the Democrat of pandering to Black Americans and Cardi B of being an unknowing pawn in the process.

"It is one of the biggest insults. If black Americans are not insulted by the fact that Joe Biden, who has been hiding in his basement, you know, for the entire year, made an appearance to come out because he was going do an interview with Cardi B. Do we have nothing better to offer?" Owens says in the clip she shared on Twitter.

"[Joe Biden], you are pandering. You look at Cardi B's Instagram, and you see she has millions of followers, and you think, 'OK, this is an illiterate person, and if I appeal to this illiterate person' … 'They think she's cool,'” Owens says. “'She's hip just by sitting here and taking this interview. Black people will vote for me.' It's basically saying, 'Black people, you are stupid, you are dumb, and you are so foolish.'" 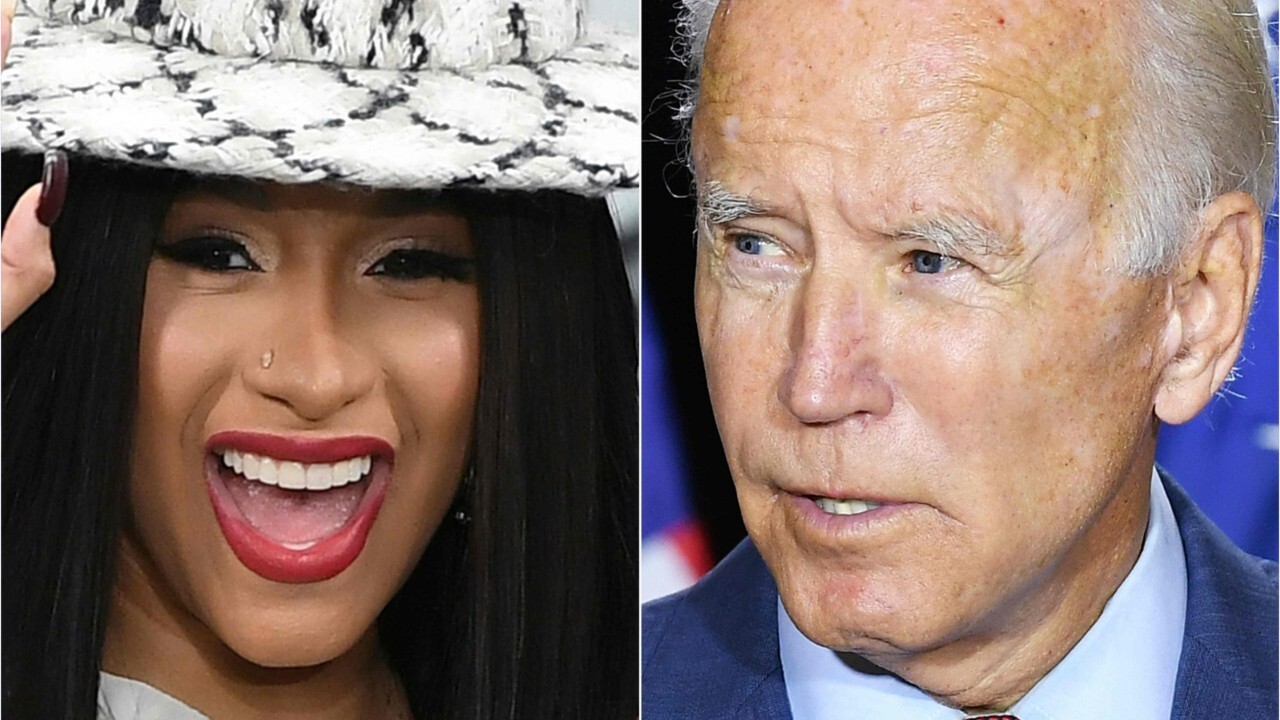 Owens was referring to an interview with Cardi B that Biden took part in last month for Elle magazine. The “WAP” rapper spoke about her fears as a Black woman in America and how she’s already thinking about the safety of her 2-year-old daughter.

Cardi B fired back at the notion that she was being used by Biden to cater to Black voters. She referenced her sister Hennessy Carolina and her sister’s girlfriend getting into a verbal altercation with what she called “racist MAGA supporters” during a recent beach trip to the Hamptons as an example of the lingering prevalence of racism in the U.S.

"You wanna know why joe gotta talk to me Candice cause I have the #1 song & yet my sister can’t go to the beach in the Hampton’s wit out trump supporters harassing cause they were by themselves," Cardi B tweeted.

The war of words continued on Instagram and Twitter through Monday morning, with Owens slamming Cardi B for hypocrisy over her calls to defund police and critique of the U.S.

“Never listen to a person that has private security but wants the public police defunded. Never listen to a multimillionaire that made it here in America, but trashes our country," Owens tweeted. "These Hollywood idols are frauds, leading sheep down paths they never took when they discovered success."