Canadian trucker: I’m not intimidated By Trudeau’s course of action

"I am not one bit intimidated by his [Trudeau] course of action that he pursued last night," Doull told FOX Business’ Stuart Varney.

The truck driver’s criticism of the prime minister come as Trudeau invoked the Emergencies Act Monday, an effort to end the protests that have paralyzed parts of the country’s capital and blocked off trade routes into the U.S.

However, the attacks on the trucker’s demonstrations did not stop there.

In another unprecedented move, the Canadian government gave banks the green light to freeze truckers’ bank accounts without the use of a court order.

Though the protests started with the rebellion of vaccine mandates, the Wellington truck driver said the demonstrations have evolved into something "greater than that." 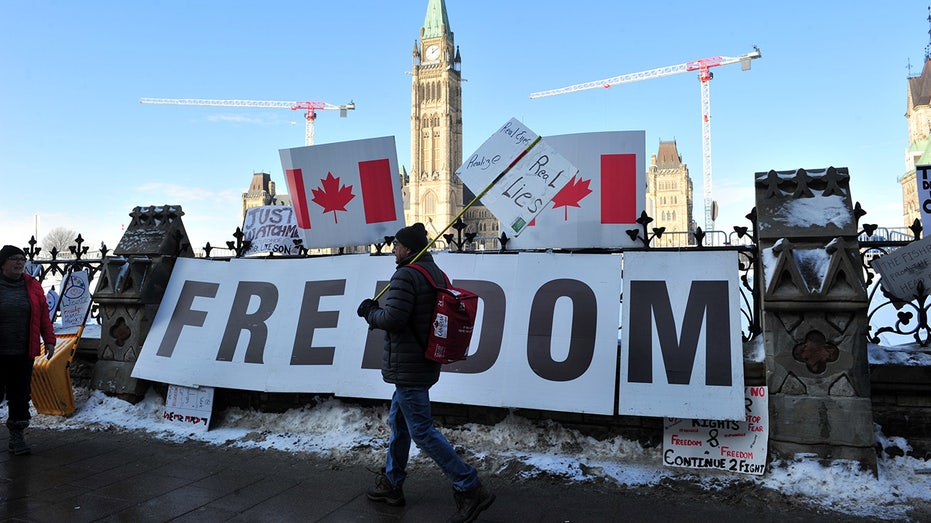 "It’s freedom of choice, freedom of rights. It’s just everything that has been taken away from us over the past years," Doull said.

The convoy captured the attention of many and raised over $9 million on GiveSendGo, a crowdfunding site that shortly took the reins after GoFundMe banned donations to the "Freedom Convoy."

But despite those who are standing with the truck drivers, reports of lackluster support brewing with Canada’s interior have surfaced in light of the pro-freedom demonstrations.

HOW TO WATCH FOX NEWS CHANNEL IN CANADA 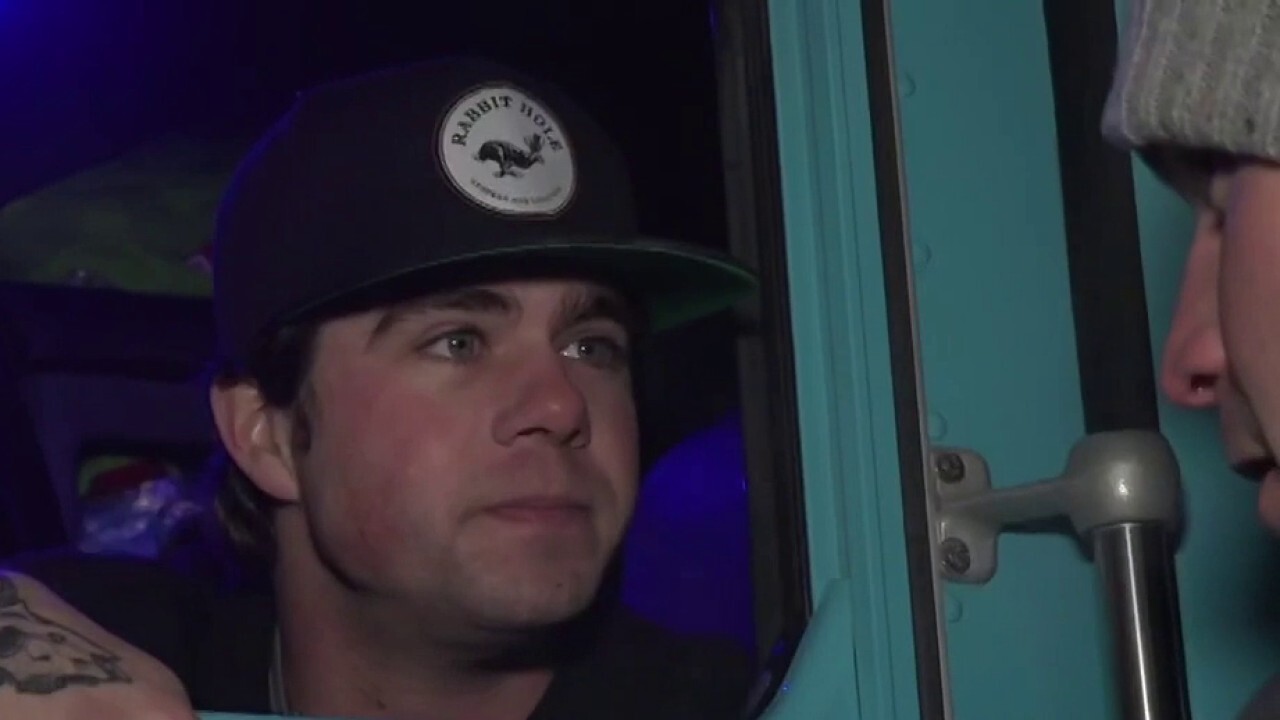 "I think the majority of Canada is standing here alongside all of us," Doull told Varney after hearing about the reports.

"You can call it a fringe minority, but I truly believe it’s the majority of Canada that speaks for this," the Wellington truck driver explained.