In the last week, multiple Twitter users have contacted Santander’s banking support account @Santanderukhelp to clarify whether the suspicious messages they have received were genuine. One user, @DannyHuntAPT tweeted the bank on Saturday to report that he had been receiving multiple texts from them referring to an account he did not have. He also added that his phone company had recognised the number as verified, which meant that it had come up on his phone as from Santander.

Attached to @DannyHuntAPT’s tweet was a screenshot of two messages he had received from the bank.

The first message said: “A login attempt was made on your account from a Samsun Galaxy J5 device. If this wasn’t you, got to.”

The second message read: “An attempt to add H Abdullah as a Trustee Payee was successful on 25/06. If this was NOT you please visit:”

Both texts then included dodgy links to encourage the message receiver to click in order to sort out the issue brought up in the text. 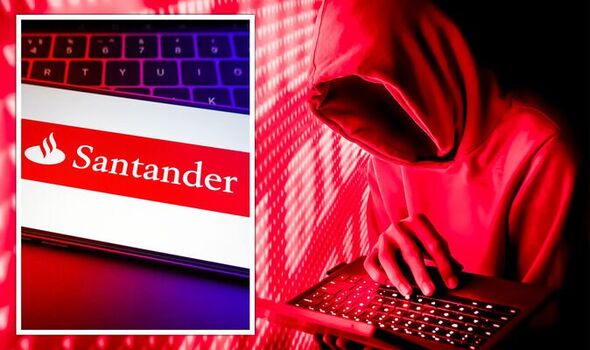 Santander responded, confirming that the messages were indeed “scam texts”.

Danny stated that it was “worrying” that he was unable to report the number as it had come through officially as Santander.

The bank stated that its number “can be spoofed” so it appears to look like it has actually come from Santander however, the bank clarified, “but it is still a scam”.

On Friday, another Twitter user @bluemoonpete flagged a message from Santander which contained the same premise that a “Trusted Payee” had been successfully added to the account.

DON’T MISS
Mastering this FREE video game could make you millions of pounds [INSIGHT]
£10 free* to spend at YouGarden with your Daily Express, pay postage [OFFER]
Six questions you need to ask for a dream retirement [EXPLAINER]

The name of the apparent trustee in this tweet was H Kane and @bluemoonpete jokingly tagged England footballer Harry Kane in his tweet to Santander.

He said: “Do you think it’s a scam or is the lad in difficult times.”

Another four users, who did not bank with Santander also flagged the same messages with the trusted payee named in the messages being different variations of the name Abdullah and Francis. 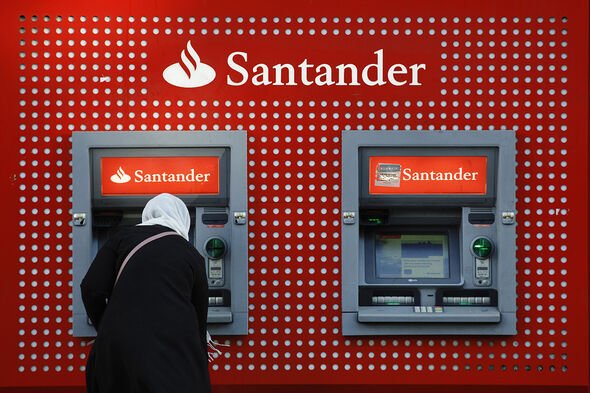 This style of message from Santander began appearing around June 16.

Since then, the bank received around 33 tweets reporting the scam messages.

Scammers use messages like this to worry or scare the customer into clicking the bogus link that has been attached to the message.

The link would usually take the person to a fake website where they would then be asked to fill in personal information.

They may also ask for account details, such as a person’s account number or online bank pin.

However, Santander states that it will never ask a person to provide passwords.

It will also never ask for personal or financial information in a message.

If people are concerned about a text message or email from a bank that they have received, they can either contact their bank directly or the bank in question like in this case or contact Action Fraud on 0300.