The special software finds players who are breaking the rules – and allows Activision to permanently ban them. 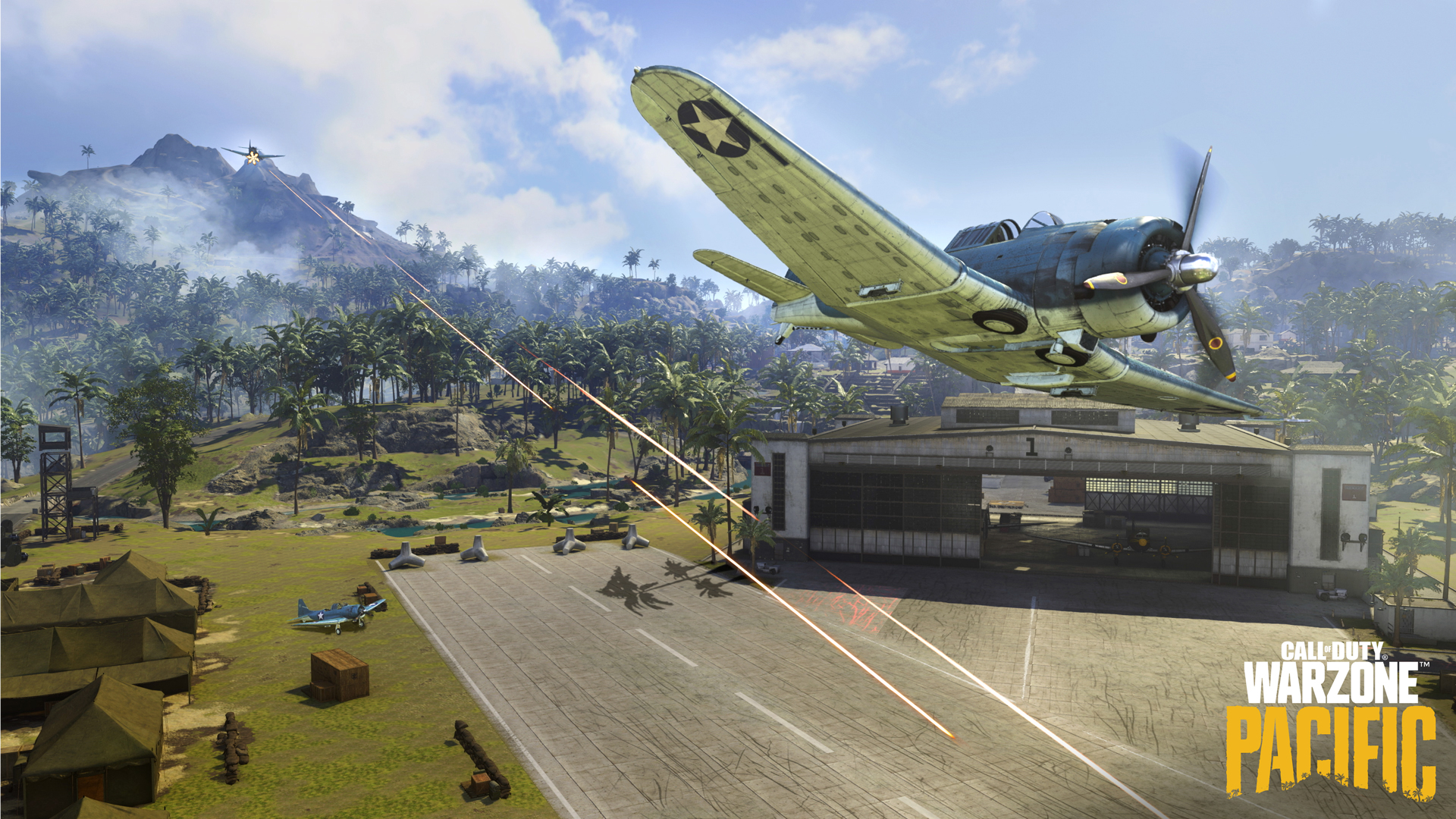 It's the latest in a long series of mass bans on Call of Duty cheaters.

Importantly, it uses Ricochet, which only rolled out with the new Vanguard and Warzone games this year.

Activision said that 48,000 players were banned in a single day thanks to the system.

These players will have been cheaters using special software to secure kills and win games.

In a statement, the Call of Duty team said: "48,000 cheater accounts were banned yesterday across Warzone and Vanguard thanks to Team Ricochet."

The exact details of how the new anti-cheat system works are closely guarded, but we have a general idea of what is happening. 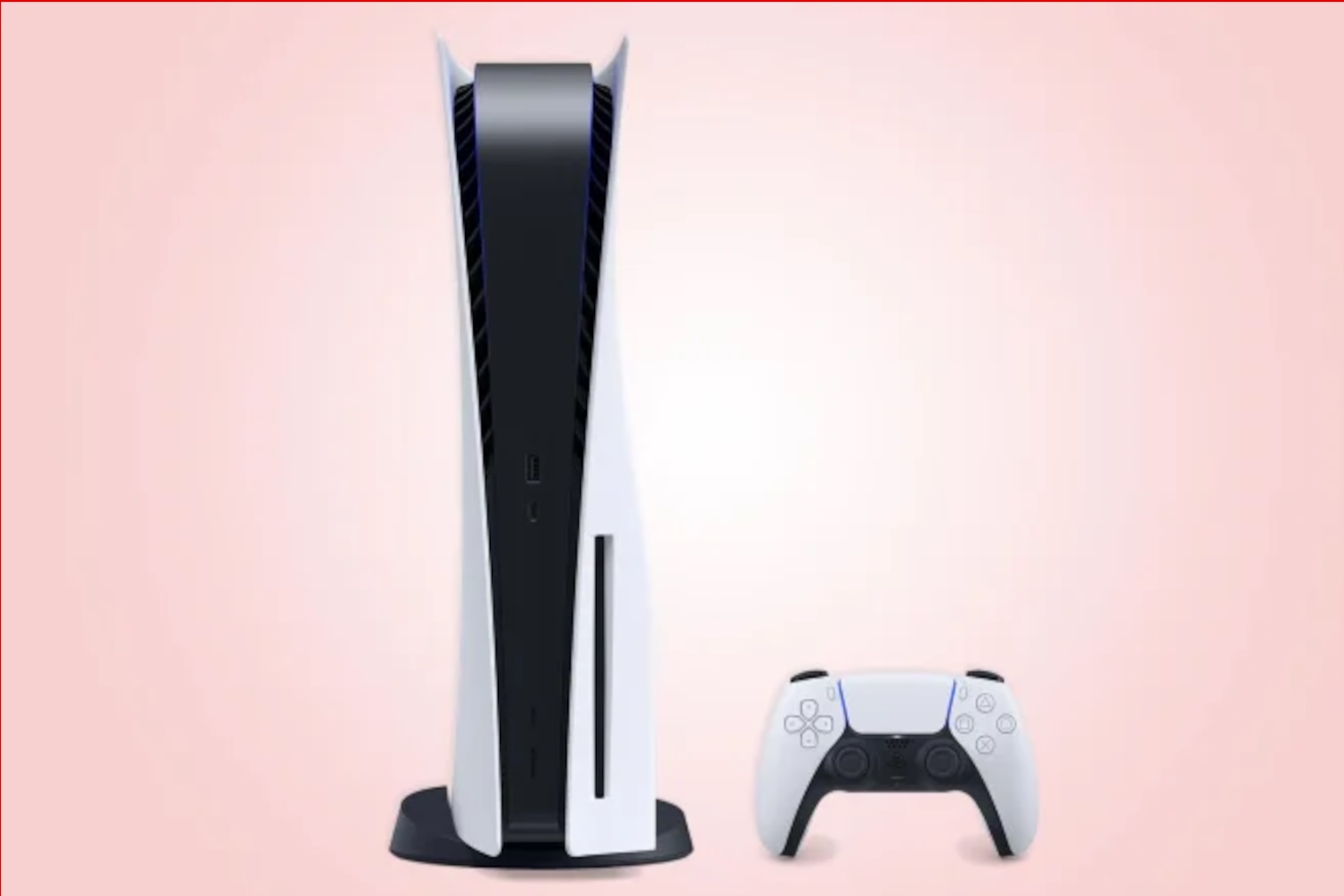 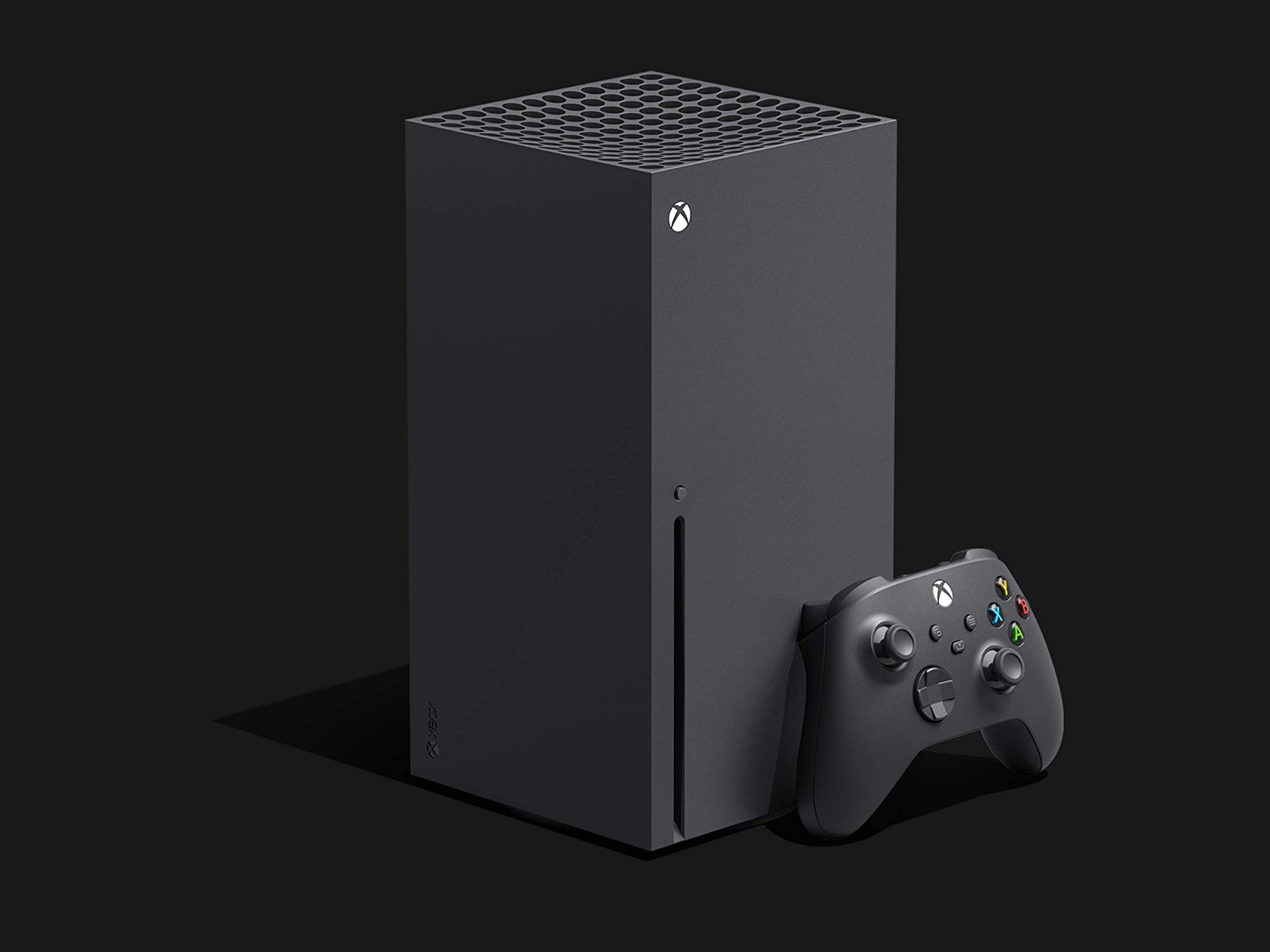 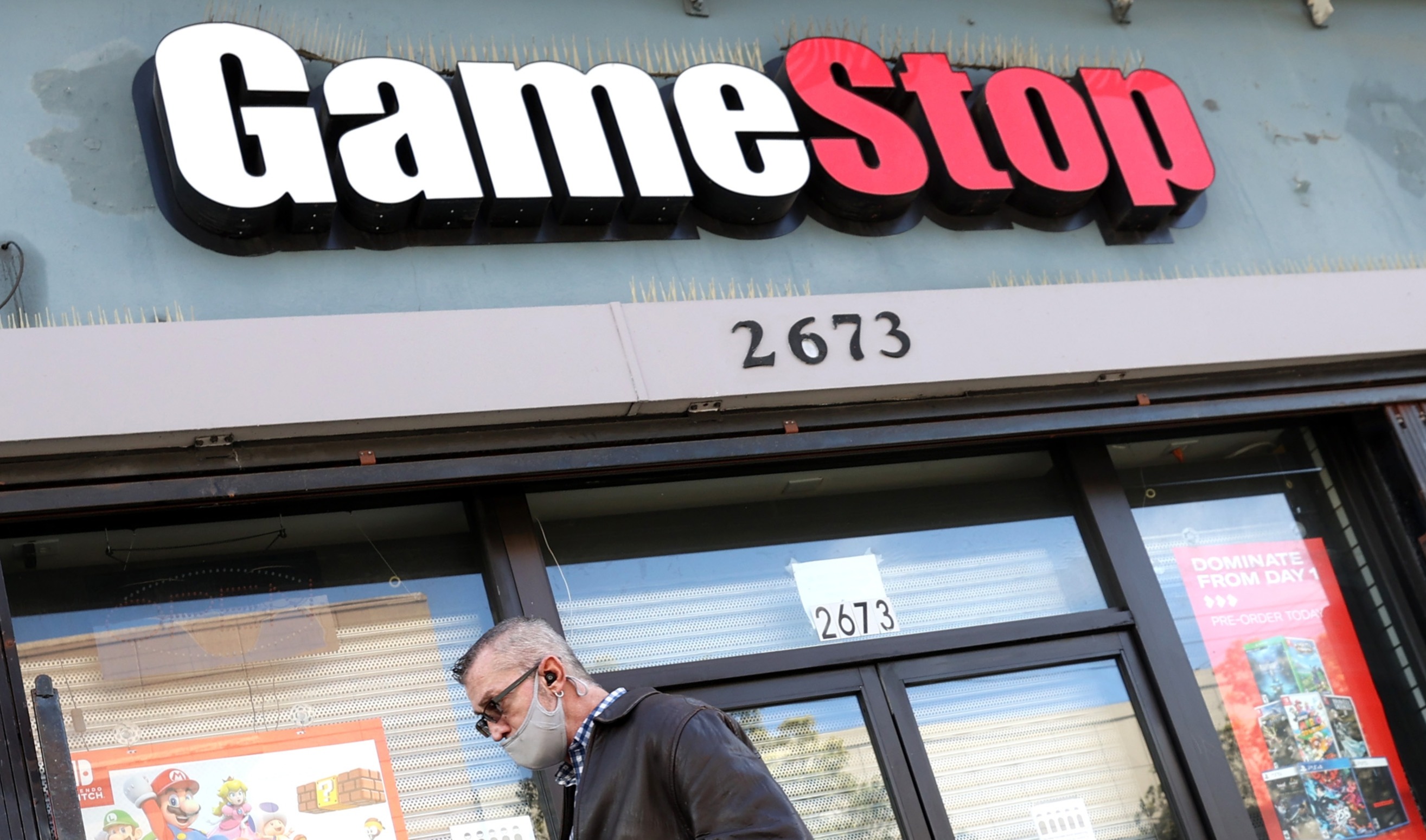 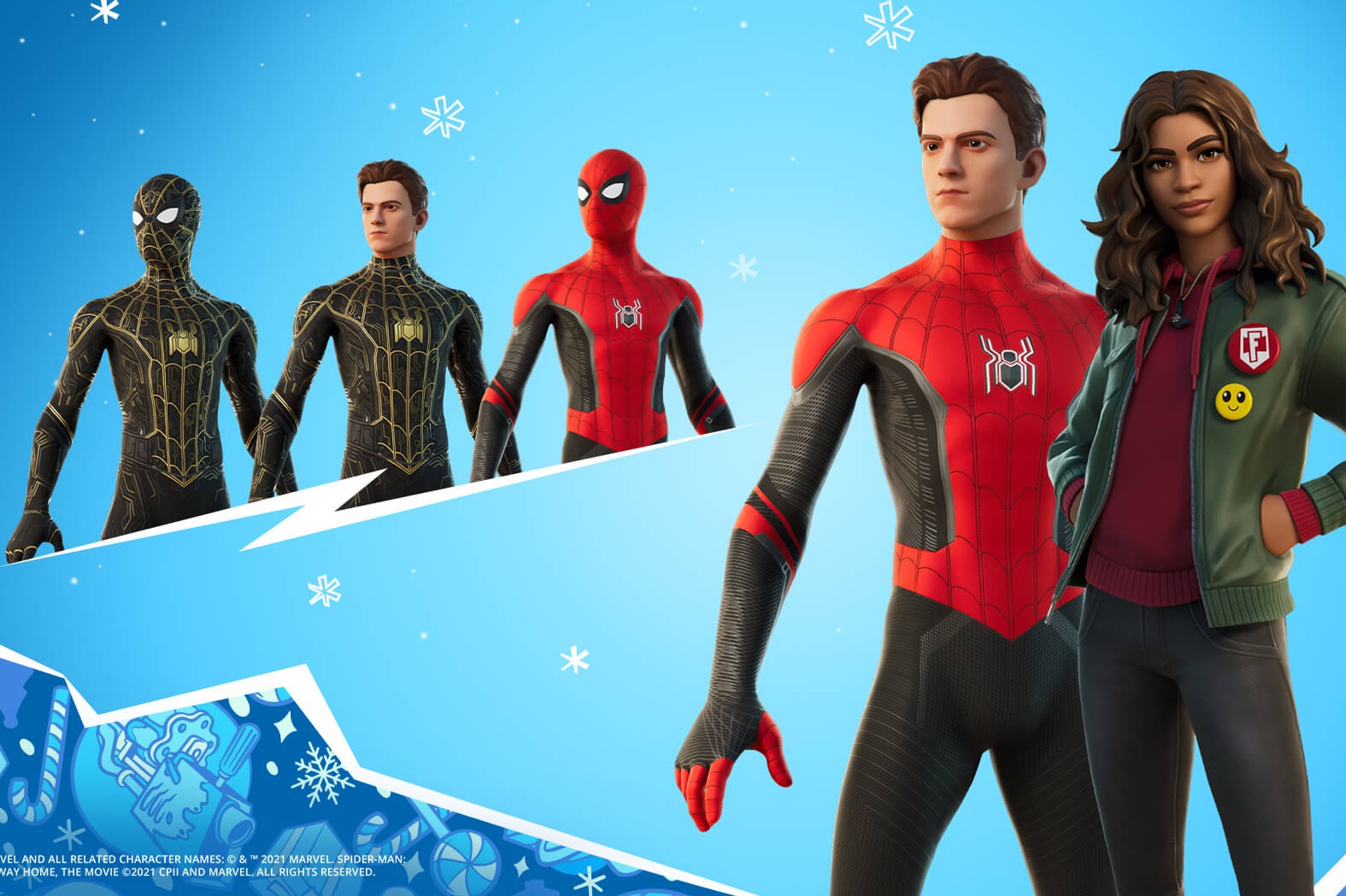 Game makers try not to give too much away – so that hackers can't get around it.

The new system is called Ricochet, and we know that it operates at the kernel level.

That means it can access all of the resources on your system.

That's a higher level than a game would usually access.

And it means that Ricochet can detect any attempts to interact with Call of Duty Warzone.

It can then analyse whether you're using special software to cheat.

Call of Duty has already banned more than half a million accounts in Warzone.

It's part of a growing crackdown on Warzone cheaters, who cause chaos for legitimate gamers.

Cheaters employ a host of techniques to win games.

The situation has been so bad at times that one pro gamer recently quit Call of Duty Warzone.

"We have zero tolerance for cheaters across Call of Duty and Call of Duty Warzone," said Activision in a statement earlier this year.

"Our focus is to combat both cheaters and cheat providers.

"We are also continuing our efforts to identify and address cheat providers at the source, who distribute unauthorised third-party software for modding or hacking.

"We are committed to delivering a fair and fun experience for all players."

Activision says it has security teams monitoring Call of Duty 24/7 to investigate cheating.

And the company has promised to improve the interface for reporting cheaters in-game.

The game maker says all in-game reports are analysed and investigated.

If a player is found to be cheating – including using "hacks" – then bans will be handed out quickly.

Call of Duty cheats – what gets you banned?

According to Activision, the addition of two-factor authentication has invalidated "over 180,000 suspect accounts".

And a host of unauthorised third-party software providers have been "eliminated".

Activision also says it will be providing a regular count on the latest number of players banned.

It's not the first that Activision has doled out mass bans.

Earlier this year, a further 60,000 players were banned.

This was followed by 30,000 players being banned.