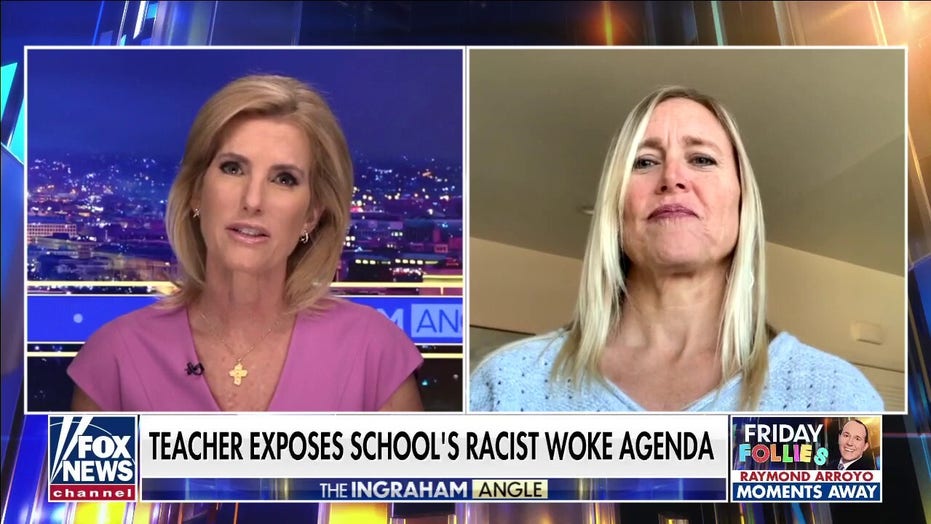 California teacher: Some teachers go along with it because it’s the trend

Santa Barbara school teacher Christy Lozano told Laura Ingraham Friday on “The Ingraham Angle” that teachers comply with leftist lesson plans because “you’re made to feel bad if you don’t.”

CHRISTY LOZANO: Who’s behind the lesson plans? They’ve hired somebody to come in and write these plans. I think they just hired him this year, and I think they come from other areas where they have done the same things, maybe even taken over the school district in other areas like San Francisco — silliness. A lot of the teachers do endorse it. Some go along with it because they think it’s the trend, and you’re made to feel bad if you don’t, and if you don’t, you know, go along and be politically correct or whatever they want to say. In Santa Barbara, they’ve been doing teacher trainings for us, for the last 10 to 15 years, where they’ve pretty much indoctrinated the teachers to then indoctrinate the students. Even during those trainings, I knew something was wrong, so I’ve known that for a long time. I just don’t know what.

They make you believe — it’s very manipulative. I call it psychological warfare, and it’s hard to understand because it’s manipulation. They’ll lie to your face. They’ll tell you that this is the right thing to do. They’ll make you feel bad if you don’t do it, so people go along with it for fear of standing out, for fear of being different. And it’s a real fear because there’s retaliation. I’ve been retaliated on for speaking up for quite a while now, but I’m not the type that moves away from danger. I move toward it. I’m a veteran of the U.S. Air Force, and that’s what I’ve been taught. I protect kids. Kids are why I teach. I love kids and I will protect them, and I will go down fighting if I need to. 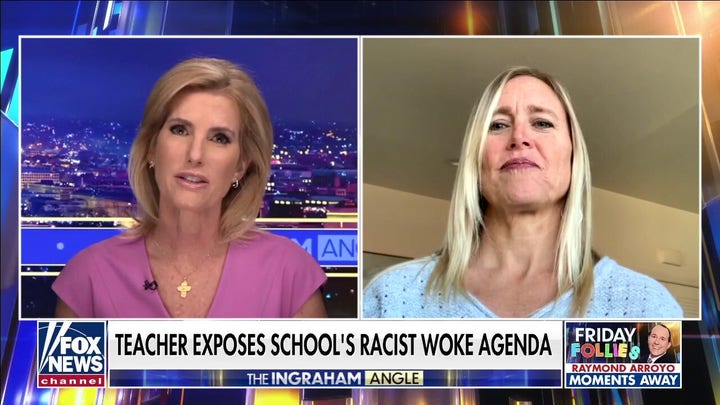