Special Presidential Envoy for Arms Control Marshall Billingslea argues that the Chinese are taking the U.S. toward a nuclear arms race.

The chief investment officer of the nation's largest public pension fund resigned Wednesday after less than two years on the job.

CalPERS and its former CIO Yu "Ben" Meng have been under pressure from Rep. Jim Banks, R-Ind., about ties to China since earlier this year. Meng is leaving "to focus on my health and on my family and move on to the next chapter in my life," he said in a statement.

"Not only did CalPERS increase its investments in Chinese Communist Party affiliated companies while Yu Ben Meng was at the helm, we have now learned he was personally invested in companies with ties to the Chinese Communist Party," Banks told FOX Business in a statement. "The United States government must do more to stop the flow of U.S. capital to companies affiliated with the state party and the Chinese military." 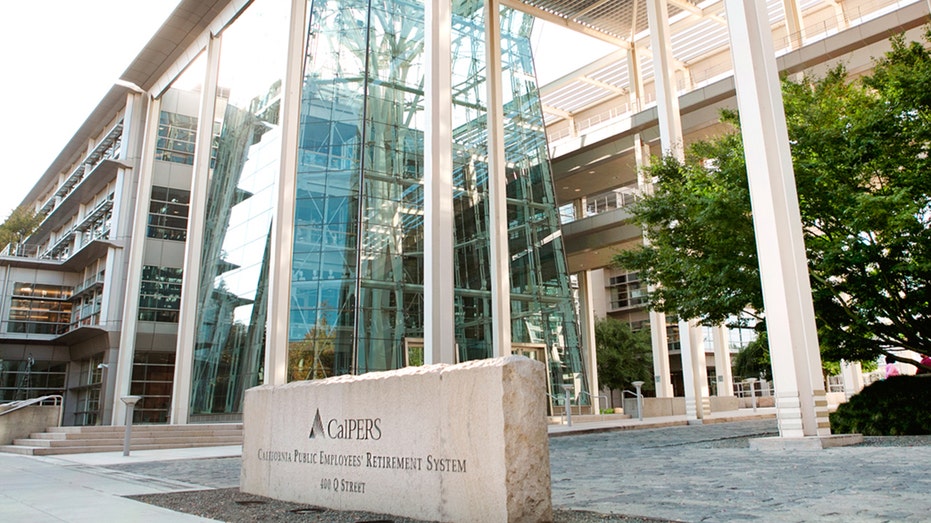 Banks introduced the "Stop Funding the PLA Act" to block U.S. investments in the Chinese military industrial base in June.

"If this were up to me, I would fire [Meng] immediately because of these suspicious ties," Banks told "Mornings with Maria" in February. "We learned that Mr. Meng, who is the chief investment officer of CalPERS, was actually recruited to this position by the [Chinese Communist Party] through something called the Thousand Talents Program. Now he's denied it."

CalPERS defended Meng in February, calling him a "globally-respected financial expert and a proud citizen of the United States."

CalPERS stands for the California Public Employees' Retirement System, which pays out billions in benefits each year.

CalPERS declined to comment on FOX Business' inquiries, including about a recent post from the financial blog Naked Capitalism claiming that Meng committed a felony by filing "demonstrably false financial disclosure documents."