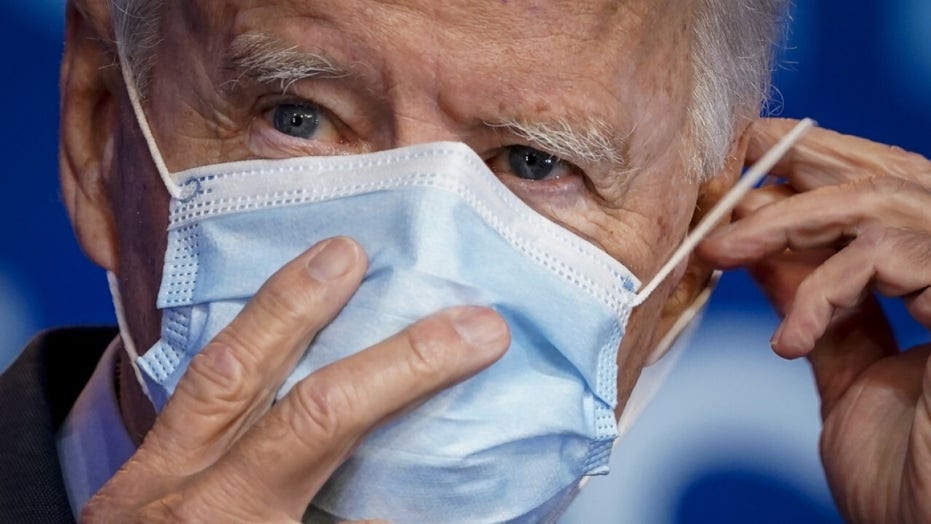 ‘The Five’ discuss celebrities not wearing masks at the Super Bowl and Biden suggesting ending mask mandates may be premature.

California is not lifting the state’s school mask mandate despite allowing vaccinated people to go maskless in most indoor spaces starting Tuesday.

California Health and Human Services Secretary Dr. Mark Ghaly made the announcement during a Monday afternoon news conference, during which he also said that the school mask mandate and other COVID-19 protocols would be reassessed on Feb. 28.

Ghaly assured that the mandate for schoolchildren will eventually be lifted, maintaining that “the question is when, not if.”

Effective Tuesday, California’s mask mandate will be lifted for most indoor venues. Masks will still be required in schools, as well as on public transit, in health care facilities and in airports.

Los Angeles County is maintaining its own mandate independent of the state regulations, and will be requiring indoor masking for at least a few more weeks, according to the county’s Public Health Director Dr. Barbara Ferrer. 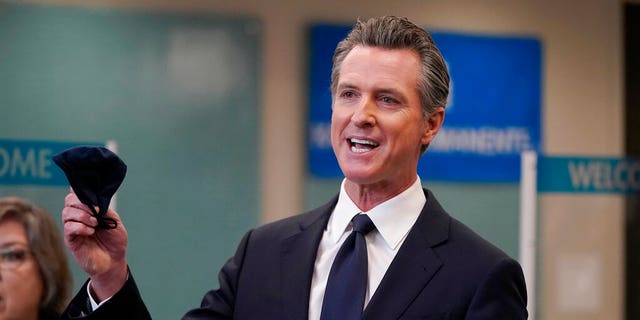 California’s policy echoes that of Washington, D.C., where Mayor Muriel Bowser announced Monday that the city will lift its mask requirements for many public venues, including bars, restaurants and schools, but will keep in place its mask mandates for schoolchildren. 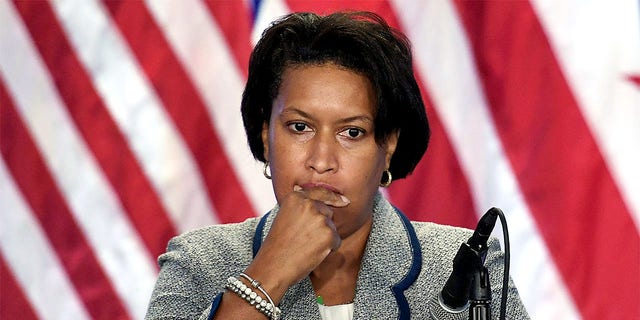 “Because of that diligence that we have seen since the height of omicron wave entered the district in December, cases have dropped more than 90% and there has been a 95% reduction in hospitalizations,” Bowser said. “We are in a much better place now.”