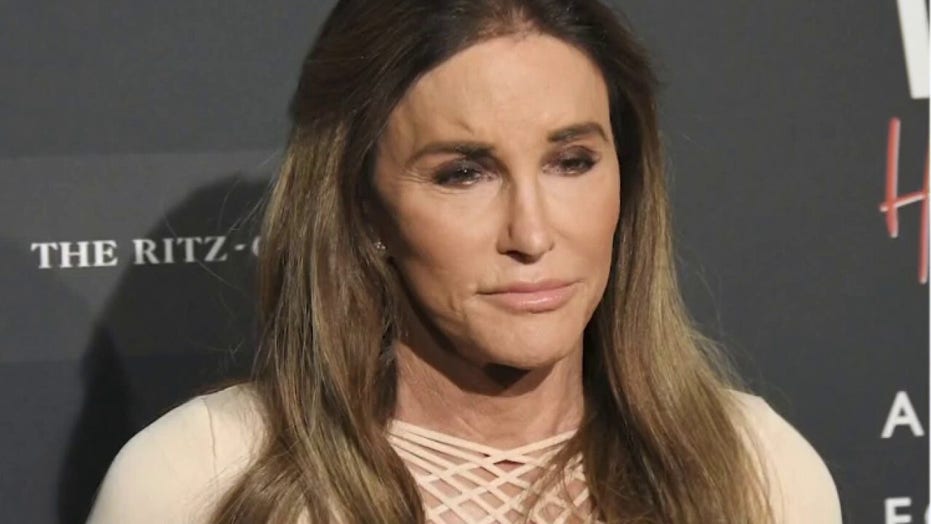 Caitlyn Jenner Friday became the latest California celebrity to use their notoriety to try to leverage political office, using her fame as a launching point to seek to oust Gavin Newsom governor of the Golden State.

In 1967, the child actress-turned-diplomat Shirley Temple decided to take a shot at running for a seat in Congress in California’s 11th District.

Temple, who ran an unsuccessful campaign as a “Republican-Independent,” would have been the first woman in California’s congressional delegation.

“I think men are fine and here to stay but I have a hunch that it wouldn’t hurt to have a woman’s viewpoint expressed in that delegation of 38 men,” she said, according to the Associated Press. “One congresswoman among 38 congressmen is not unfair, fellows.” 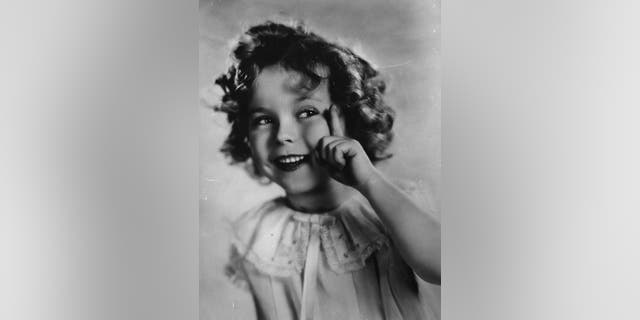 Ronald Reagan was a movie star before being elected governor of California in 1967, serving two terms until 1975.

The former governor, who of course became president in 1981, had forged a successful Hollywood career starting in the 1930s, landing roles in both film and TV.

He also was president of the Screen Actors Guild. 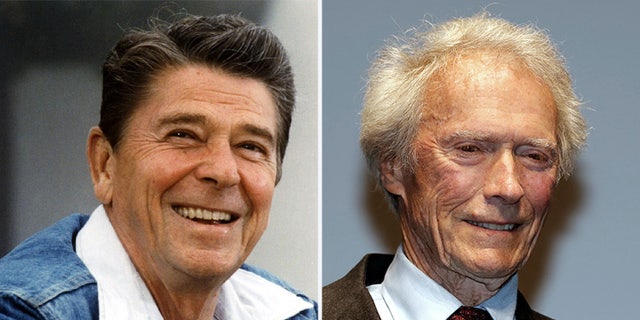 In 1986, Clint Eastwood added Mayor of Carmel-by-the-Sea to his list of accomplishments.

Already known for his success as an actor, director and producer for the big screen, he won his political debut in a landslide  – winning more than 72 percent of the votes.

Though he was a long-time supporter of the Republican Party, he broke with the GOP to support Mike Bloomberg’s candidacy for president in 2020.

According to Time, Bono first got fired up about running for office after he faced “local government red tape over his home and an Italian restaurant he owned.”

The star first became Mayor of Palm Springs in 1988 before landing a seat in the House of Representatives in 1995, where he served until he died in 1998.

Schwarzenegger entered California’s political scene when Democratic Governor Gray Davis was recalled that year. In 2006, Schwarzenegger won reelection and served until the end of his term in 2011.

He is the most recent Republican governor of the state. 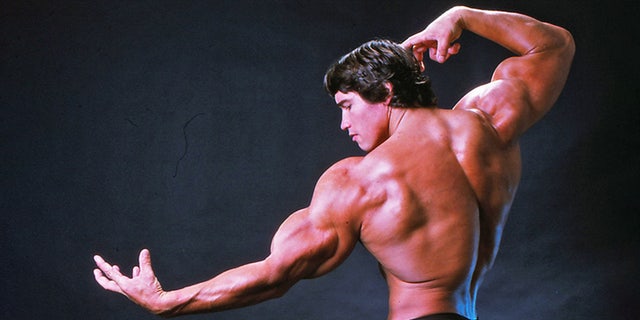 Professional bodybuilder Arnold Schwarzenegger posing at the top of his form in October 1976. (Photo by Jack Mitchell/Getty Images)

Arianna Huffington made a name for herself after she married Texas oil billionaire Michael Huffington and helped him win a seat in Congress in 1992 but the fail in a Senate bid two years later.

She herself then unsuccessfully took on Schwarzenegger in California’s 2003 special election.

She drew national attention when she parted from the Republican Party to run as an independent and billed her campaign against the Hummer-driving star as the “Hybrid vs. Hummer.”

The former chief executive of Hewlett-Packard, Carly Fiorina officially entered the political arena when she won the Republican nomination for a California Senate seat in 2010.

Though she lost to Sen. Barbara Boxer, she ran a tough campaign and spent $5.5 million of her own money on her candidacy, reported The New York Times.

Fiorina broke with the Republican Party and suggested she supported Joe Biden for the presidency during the 2020 campaign.

Soap opera star Antonio Sabato Jr. entered the race for California’s 26th District in the House of Representatives in 2018.

Despite being known for his roles on “General Hospital” and “Melrose Place,” he was unable to secure the seat but told Fox News he wishes Jenner “nothing but the best” in her candidacy for governor.

“It’s a door-to-door situation. It’s non-stop especially for a Republican candidate,” Sabato said. “Stick to your team and stick to your guns,” he advised Jenner, telling her to focus on her message in the traditionally blue state. 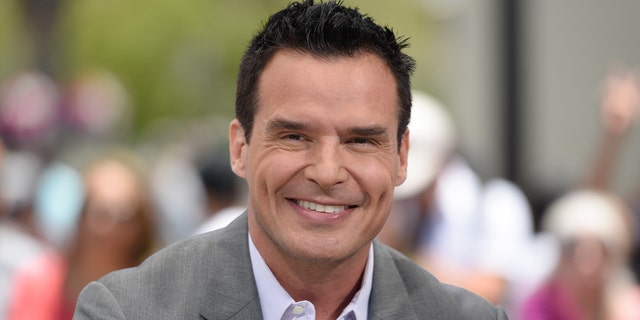 The former Olympian grabbed national attention for her Gold Medal, Reality TV presence on Keeping Up With The Kardashians, and the spin-off “I Am Cait” following her public gender transition in 2015.