American Action Forum President Douglas Holtz-Eakin on the House Problem Solvers Caucus supporting the $973 billion bipartisan infrastructure framework, arguing the ‘real challenge’ for Congress is finding a way to pay for the bill.

A group of more than 20 prominent business and labor groups urged Congress on Thursday to move forward with the $1.2 trillion infrastructure deal reached through negotiations by a bipartisan group of Senate lawmakers.

The organizations included the U.S. Chamber of Commerce, the Business Roundtable and the AFL-CIO. The coalition said the proposed infrastructure deal would be a "critical component of long-term economic growth and improved quality of life for every American."

"Now is the time to turn these promises into projects," the groups said in a joint statement. "We urge Congress to turn this framework into legislation that will be signed into law, and our organizations are committed to helping see this cross the finish line." 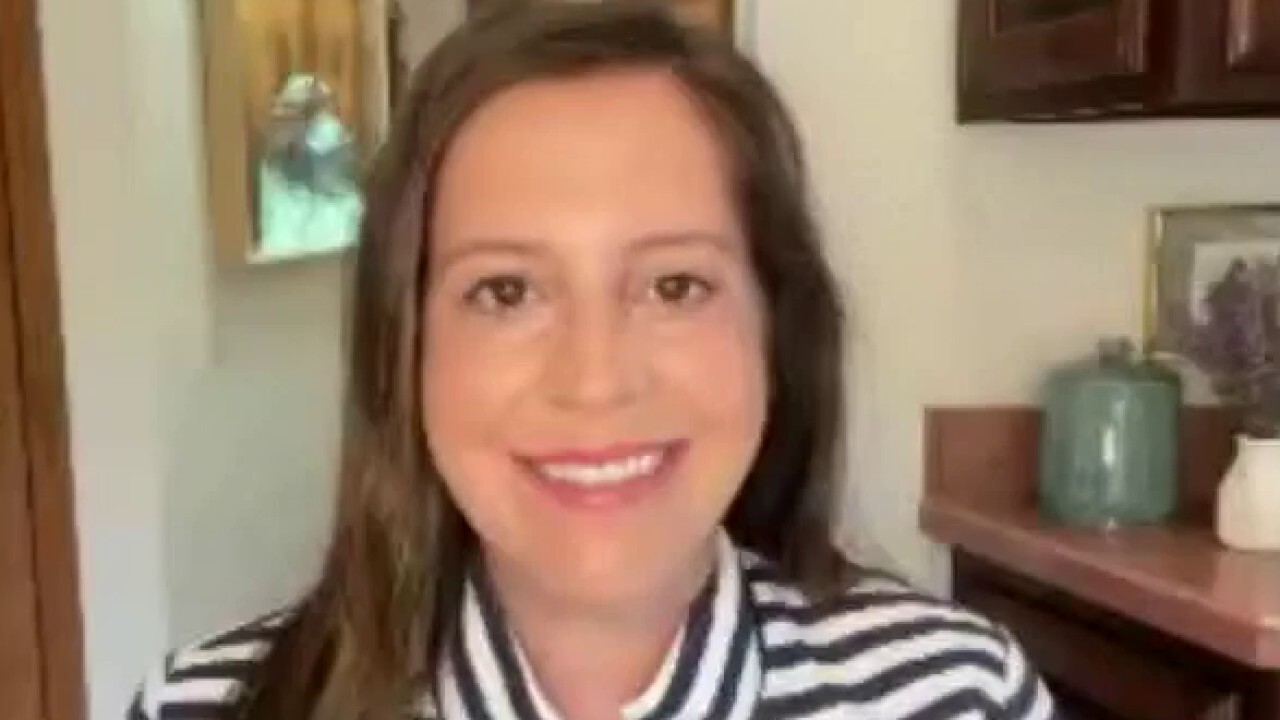 Negotiated by a bipartisan group of Senators led by Sen. Rob Portman, R-Ohio, and Kyrsten Sinema, D-Ariz., the deal calls for $974 million in infrastructure-related spending over five years, or $1.2 trillion over the eight-year period favored by President Biden. The agreement include $579 million in new spending.

Portman and Sinema touted support from business and labor groups in a joint statement.

"We welcome the support of a strong and diverse coalition of employers and workers for this bipartisan infrastructure framework," the senators said. "This proposal has support from both parties because it will invest in America’s critical infrastructure needs, promote economic development and job creation, advance cleaner technologies, and strengthen America’s competitiveness, without raising taxes."

"We look forward to working with our colleagues to advance this proposal through the Senate, the House and to the White House so President Biden can sign it into law," they added.

The joint agreement is significantly smaller than Biden’s initial infrastructure proposal, which carried a $2.3 trillion price tag and included programs outside of traditional infrastructure.

Republican objectors argue the proposals are too expensive. In a separate joint statement Thursday, several conservative groups, including the Committee to Unleash Prosperity, the Conservative Action Project and Americans for Tax Reform, called on Republican lawmakers to reject the agreement.

"As conservative leaders, we are troubled that Republicans fell into the Democratic trap on an infrastructure spending bill," the conservative groups said. "The $1.2 trillion "bipartisan" package that was announced last week was a betrayal of basic conservative values of fiscal responsibility.  The bill mostly funds the Green New Deal and expensive and underused mass transit systems, not roads, bridges, and airports."