A Tony Award-winning Broadway producer is selling her digs in a storied Midtown building.

Susan Gallin — whose credits include “Angels in America,” “Spamalot” and “Who’s Afraid of Virginia Woolf?” — listed her oversize one-bedroom co-op at Alwyn Court for $1.39 million in February, before COVID-19 shut down the city.

She is still accepting offers from interested buyers. Famous residents of Alwyn Court, located at 180 W. 58th St., include Frederick Steinway of the legendary piano-making family.

The landmarked building, by Carnegie Hall and a block from Central Park, was built with a decadently ornamented terra cotta facade in a French Renaissance style in 1909. 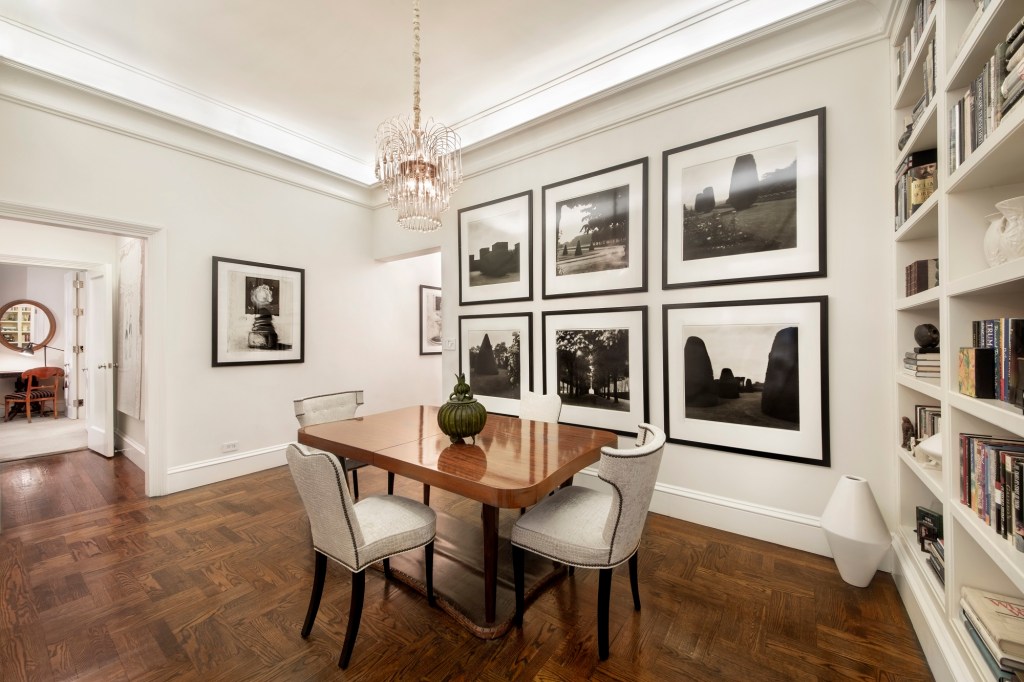 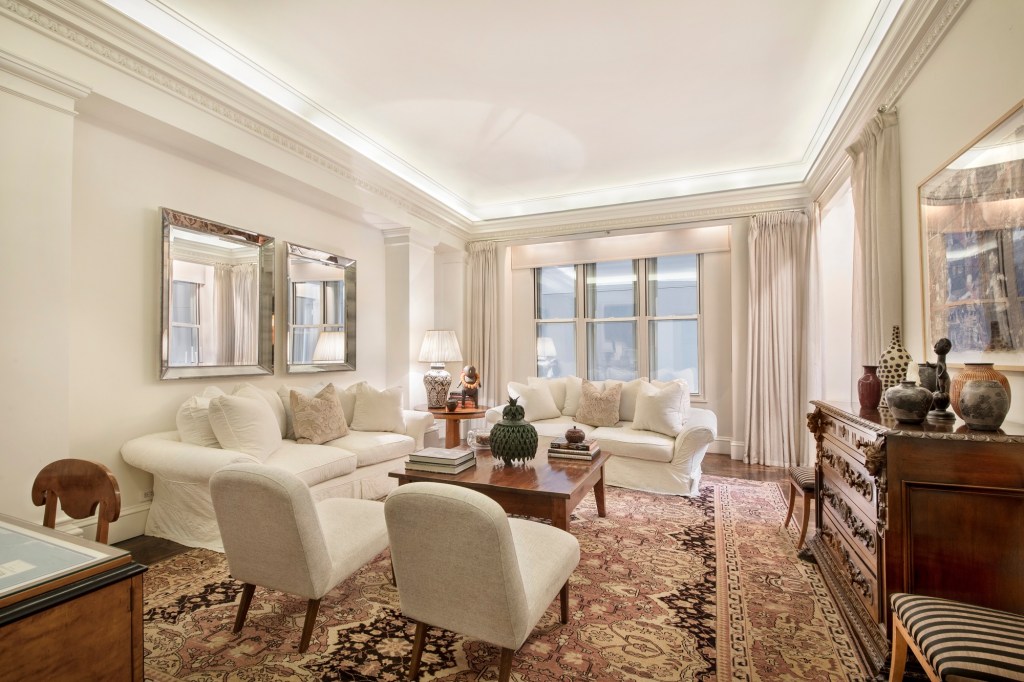 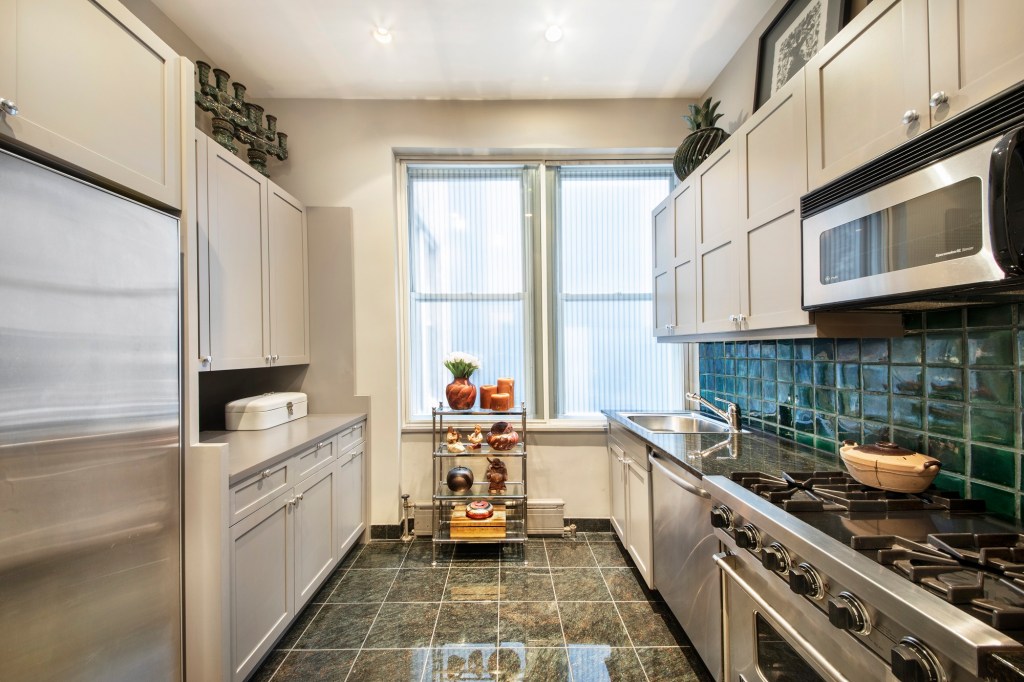 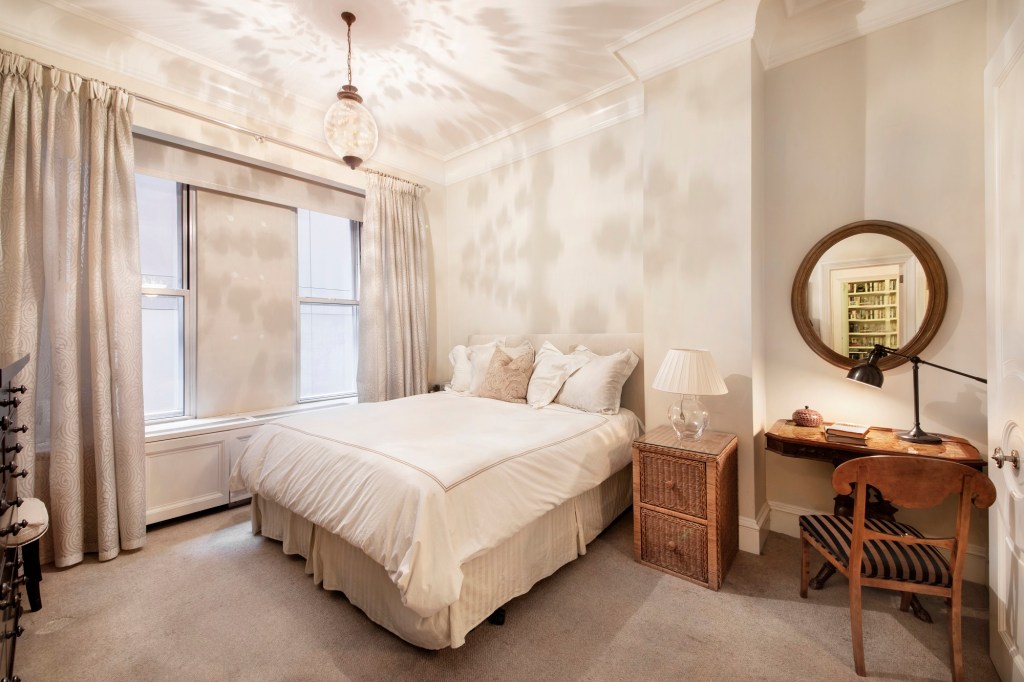