BRITS could be BANNED from parking on pavements over fears pedestrians are being forced onto the road.

Ministers are considering whether to extend London’s ban to the whole country, with rule-breakers facing £70 fines. 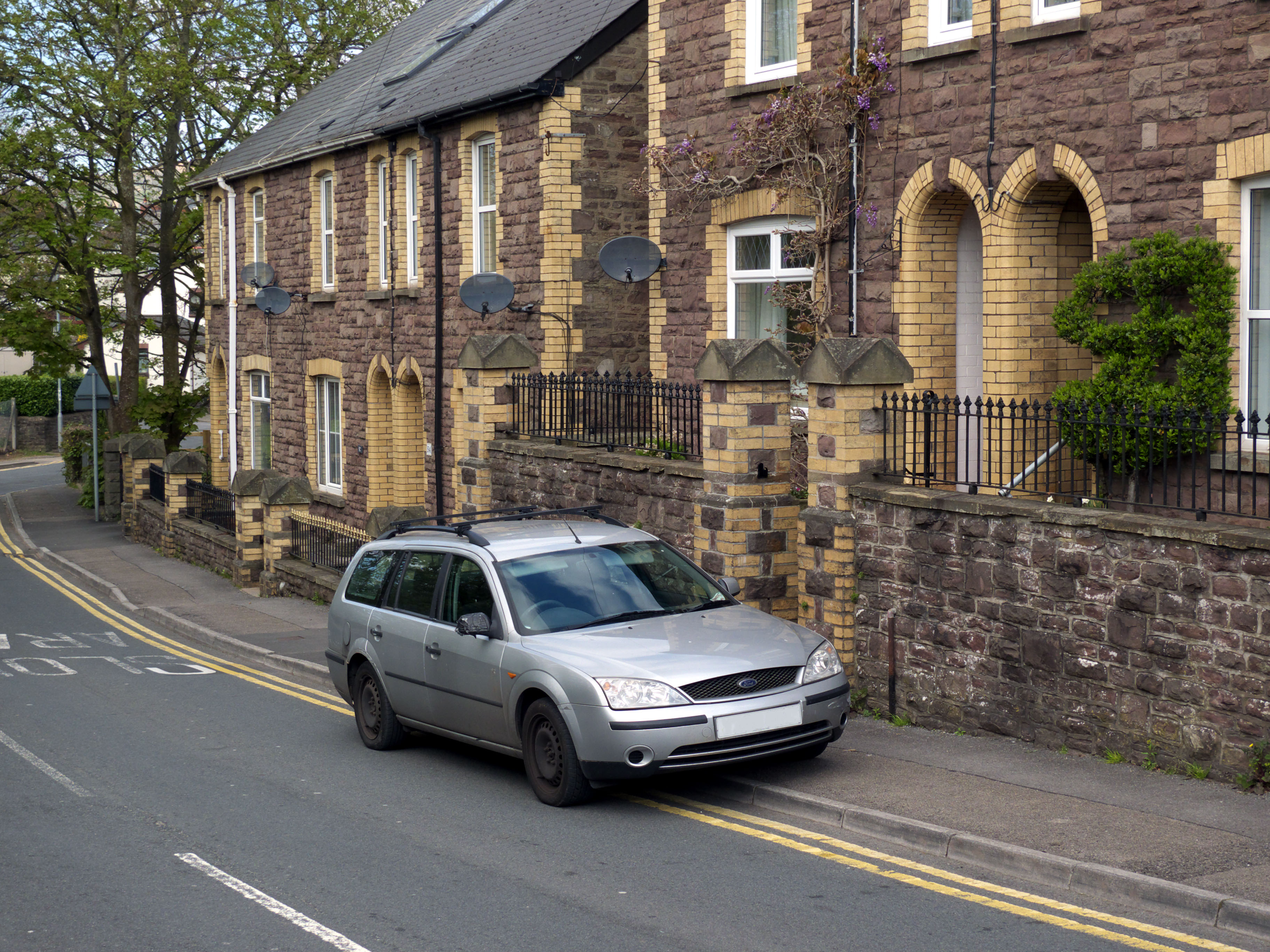 The Department for Transport launched a consultation on three possible options in relation to the nationwide ban, which concluded at the end of November last year.

A spokesperson for the DfT confirmed to The Sun Online that a date had not yet been set for the results to be published, but they are expected to be announced very soon.

The DfT says that three options will be put forward to counteract the dangers of pavement parking, which include extending the London ban across the country.

The restriction would allow local authorities to give out fines of £70 on those who flouted the rules.

And the second option proposed would be to streamline existing powers for councils to make it easier for them to impose legal notices to regulate vehicles on certain streets.

Alternatively, a third option would be to create a civil offence of “unnecessary obstruction”, which would allow councils to penalise drivers without issuing an all-out ban.

The ministerial foreword for the consultation cites the “inherent dangers” of pavement parking for pedestrians.

It adds that this is “particularly difficult for people with sight or mobility impairments, and those with prams or buggies”.

Ministers also raised concerns over possible damage to the pavement becoming a “trip hazard”, highlighting that “maintenance and personal injury claims are also a cost to local authorities”. 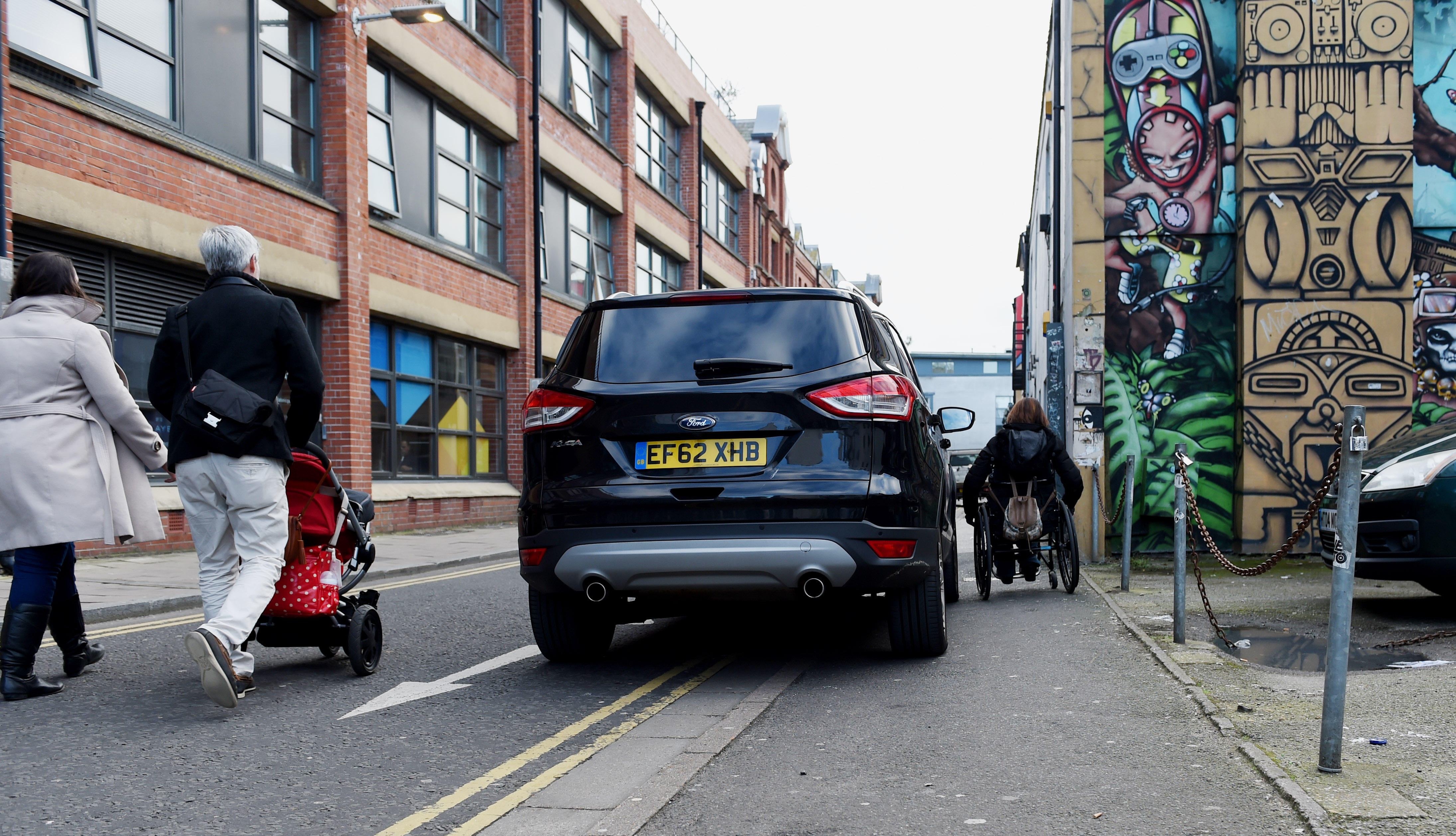 Parking on the pavement has been banned in London since 1974 although the council permits cars to park on the curb in certain circumstances.

MSPs in Scotland also voted to ban pavement parking in 2019, though concerns have been raised that it will take years to implement fully.

Acknowledging the difficulties of a ban, the DfT report said: “A national pavement parking prohibition would be the most significant change to English parking law in several decades, and local authorities would need to undertake a substantial amount of work to prepare for it.

““In many areas pavement parking is essential, so it is important that it should continue to be allowed where this is the case.

It adds there is likely to be a “significant implementation period” for the measures, and the DfT maintain that measures will need to “ensure the free-flow of traffic and access for the emergency services”.

But the AA has warned that a ban would have "unintended consequences".

Last year, Jack Cousens, head of roads policy for the AA, warned: “While councils have always had the powers to tackle problem parking, it would be typical if the only time they act is when there is fines income to be had from it.”

The consultation followed months of campaigning by groups such as Living Street, who warned that the measures have been put “very much on hold” as a result of the coronavirus pandemic.

Speaking when the consultation was launched last September, Transport secretary Grant Shapps: “Parking on pavements means wheelchair users, visually impaired people and parents with pushchairs can be forced into the road, which is not only dangerous, but discourages people from making journeys.

“A key part of our green, post-Covid recovery will be encouraging more people to choose active travel, such as walking, so it is vital that we make the nation’s pavements accessible for everyone.

“Pavement parking presents a clear safety risk when parked cars occupy the pavement and force vulnerable pedestrians to move into the road.”