The new menu items hit all the classic airport and airplane foods — specifically three sandwiches and a wrap — with the added bonus of a little pie.

The new offerings may be the brainchild of a Michelin-starred chef, but that doesn't mean the menu will be inaccessible to anyone outside of first class. In fact, it's the opposite. These five new foods are currently available for the airline's Euro Traveller segment, which consists of "short haul economy" passengers.

However, eager diners excited to chow down on the new Speedbird Cafe menu should plan in advance. In order to reduce trash output, the menu items are available for pre-order only, and can be purchased up to 12 hours in advance.

Read more: British Airways' sudden CEO change-up puts the battered airline in an extra tricky spot as it as it heads into a potentially devastating winter season

This isn't the first partnership between British Airways and Kerridge, the owner of seven eateries and three Michelin stars. In 2019, the airline and chef also partnered to create a menu for passengers traveling during the airline's centenary month.

Like the 2019 offerings, this new 2020 economy class menu specializes in British foods. Keep scrolling to take a peek at the new goods:

This latest menu upgrade is a part of the airline's 2021 Euro Traveller refresh, which has also included implementing WiFi throughout the short distance fleets. 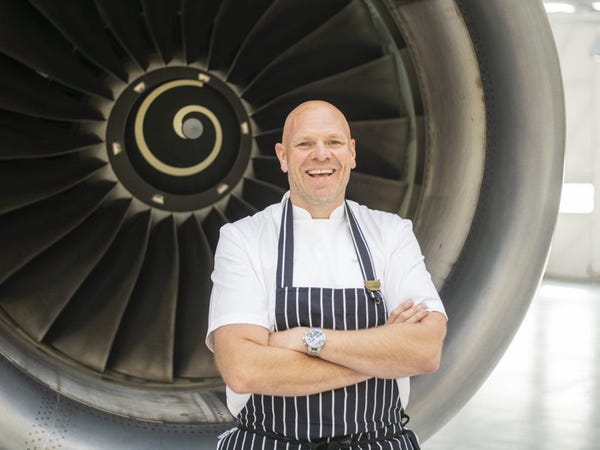 The menu consists of a steak and ale pie, ham and cheese sandwich, and a chicken, bacon, and celery brioche sub sandwich. However, non-meat eaters shouldn't fret: the lineup also has a vegan cauliflower tortilla wrap, and a brie and chutney ploughman's sandwich. 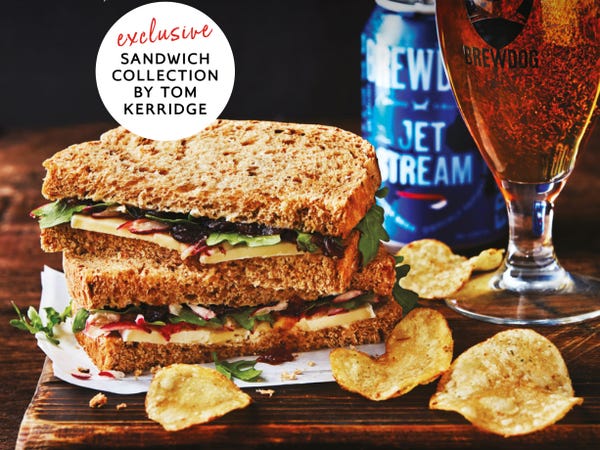 The beer used in the steak and ale pie is sourced from a local brewery, Kerridge said in a video posted by British Airways. 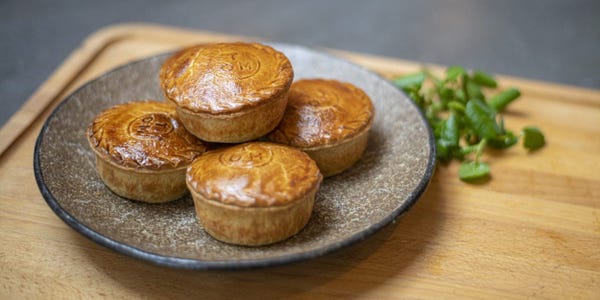 The ham and cheese sandwich consists of some ham hock and smoked cheddar between slices of wheat grain bread. This bread is also used for the brie, apple chutney, radish, and rocket ploughman's sandwich. 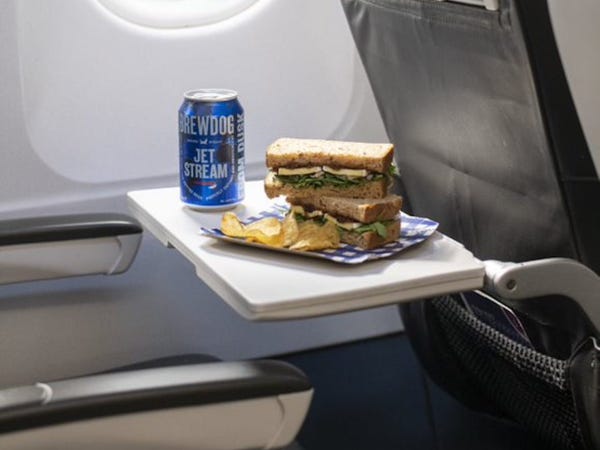 The final sandwich on the list — the chicken, bacon, and celery brioche sub — also includes a sprinkling of green onions and mayonnaise. 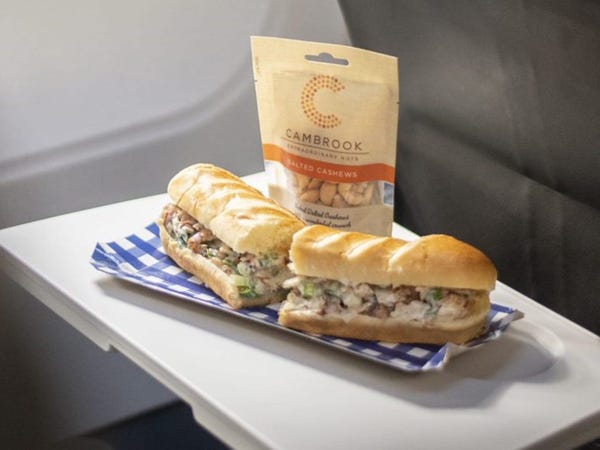 The only vegan option on the menu, the spiced cauliflower wrap, also comes with chickpeas, a slaw, and some lettuce. 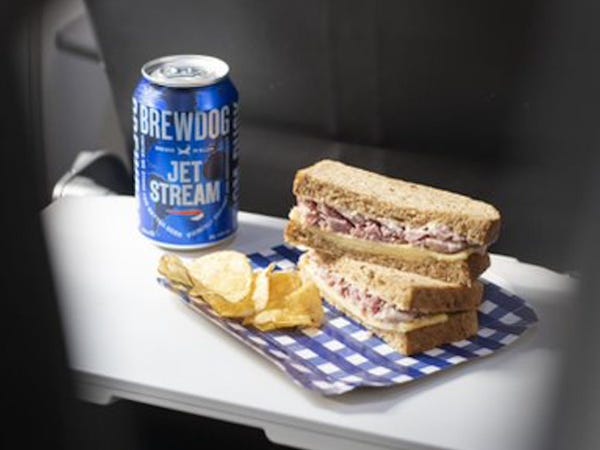