BRITAIN is set for a boom in inventors, astronauts, and engineers – as youngsters say scientist is their dream job.
A survey of 18-24-year-olds found the idea of working on complex research to further their knowledge, to be their ideal career path. 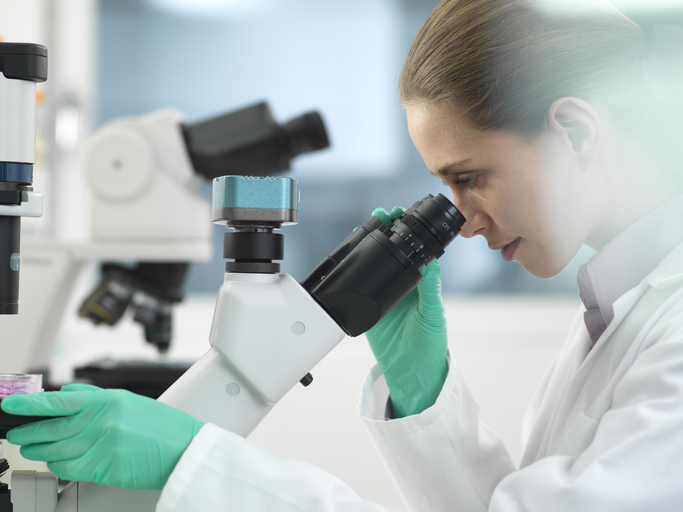 The allure of white lab coats and scientific discovery beat the aspiration of becoming an actor, which took the second spot in the poll.
And the chance to become a teacher was the third most popular choice, according to research by free careers education service SPRINGPOD.
While there have been campaigns to get women into a STEM industry, men are four times as likely to want to be an engineer than females.
However, young women are almost twice as likely to want to be a doctor and six times as likely to seek a career in nursing. 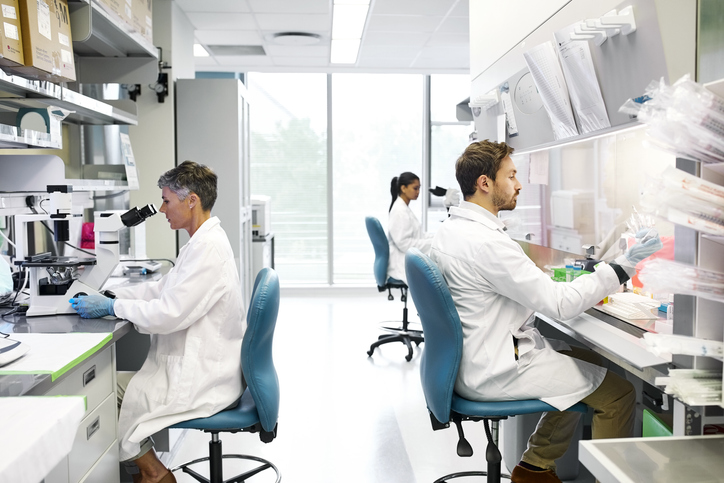 Women are also almost twice as likely to dream of being a teacher and more than twice as likely to want a career as a vet.
SPRINGPOD commissioned the research as it launched its Learn Lounge, an online community showcasing a wide range of career paths from some of the leading lights in each industry, to help the next generation of workers find the right career path for them.
The free initiative has lined-up online talks from a diverse pool of careers, including the Guinness World Record-holding inventor Richard Browning – creator of the fastest Jet Suit, which reaches speeds of 85mph.
Along with his team at Gravity Industries, they've now set their sights on an International Race Series that they hope will propel in a new era of human flight.
Formula 1 engineer Joe Sturdy is also lined up to talk youngsters through his path from school to the most exclusive racing grids in the world.

Oliver Fisher, co-founder of SPRINGPOD said: “It’s clear that science is very much the ‘cool’ subject at school.
"We should be delighted to see so many youngsters wanting to pursue the world’s most exciting, innovative, and forward-thinking roles that will change the future of a generation.”
“Despite more men wanting to enter into engineering roles, it’s interesting to note that last year girls overtook boys for the first time when it came to studying science at A-level, after decades to reduce the gap.

"The 2020s are set to be a renaissance period for female scientists.”
“Employability continues to be a hot topic with youngsters, so we’ve partnered with Marks & Spencer, Price Waterhouse Cooper, and many more to run sessions on how to standout to get the job.”
The survey of 795 young adults by OnePoll for SPRINGPOD also revealed almost one in five don’t know the skills and qualifications for their dream career.
And one third said they would now reconsider the course they took or are taking to improve their career chances.