BRITS who use iPhones could be eligible for hundreds of pounds in payouts after claims that Apple intentionally slowed batteries down.

A tribunal will be told that the billion dollar tech company misled users over an upgrade that actually slowed iPhone batteries. 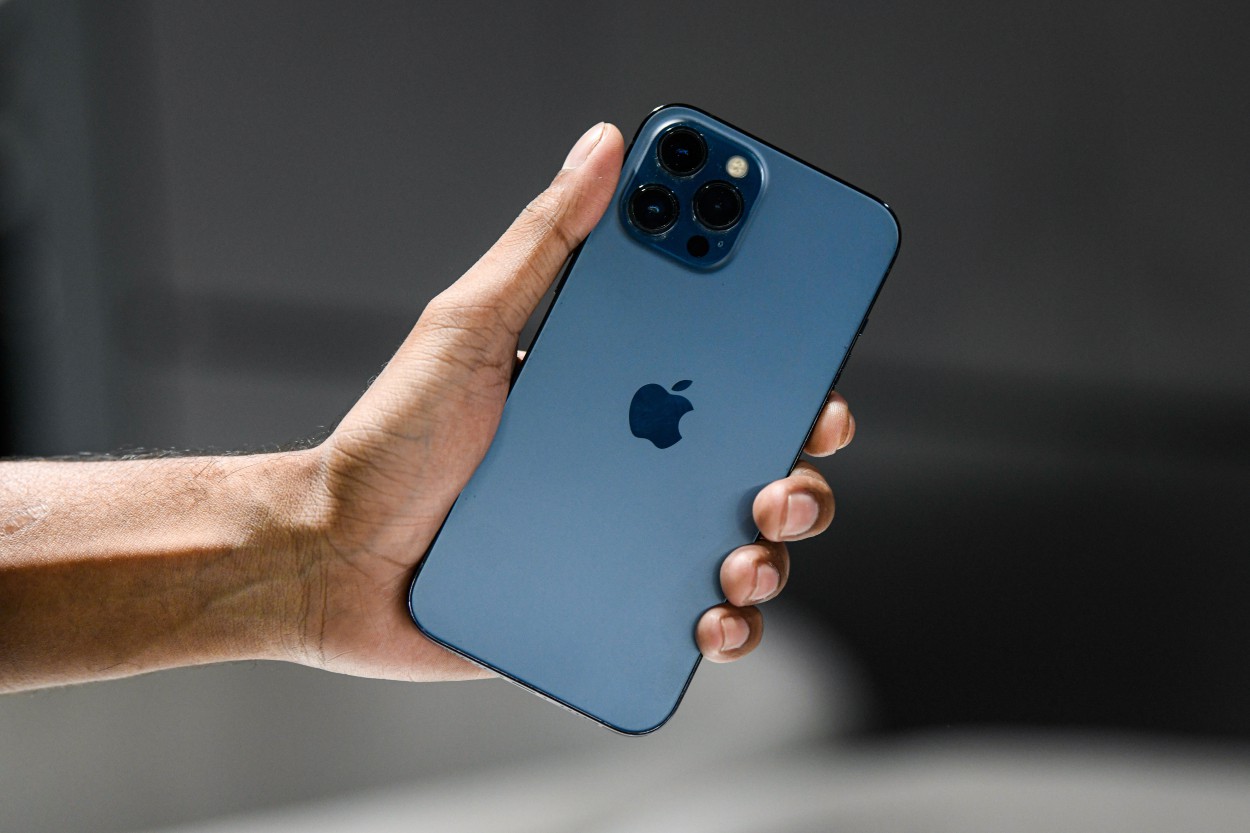 And 25 million British users could potentially eligible for hundreds of pounds each if a consumer champion wins a legal claim launched today, reports The Times.

Justin Gutmann, a campaigner who formerly worked for Citizens Advice, has issued a £768 million claim alleging that Apple abused its market dominance by secretly impairing iPhones.

According to the claim the tech giant “throttled” ten different models of the device to disguise overloaded batteries and avoid costly recalls and repairs.

Models from the iPhone 6 to X were said to have been affected. 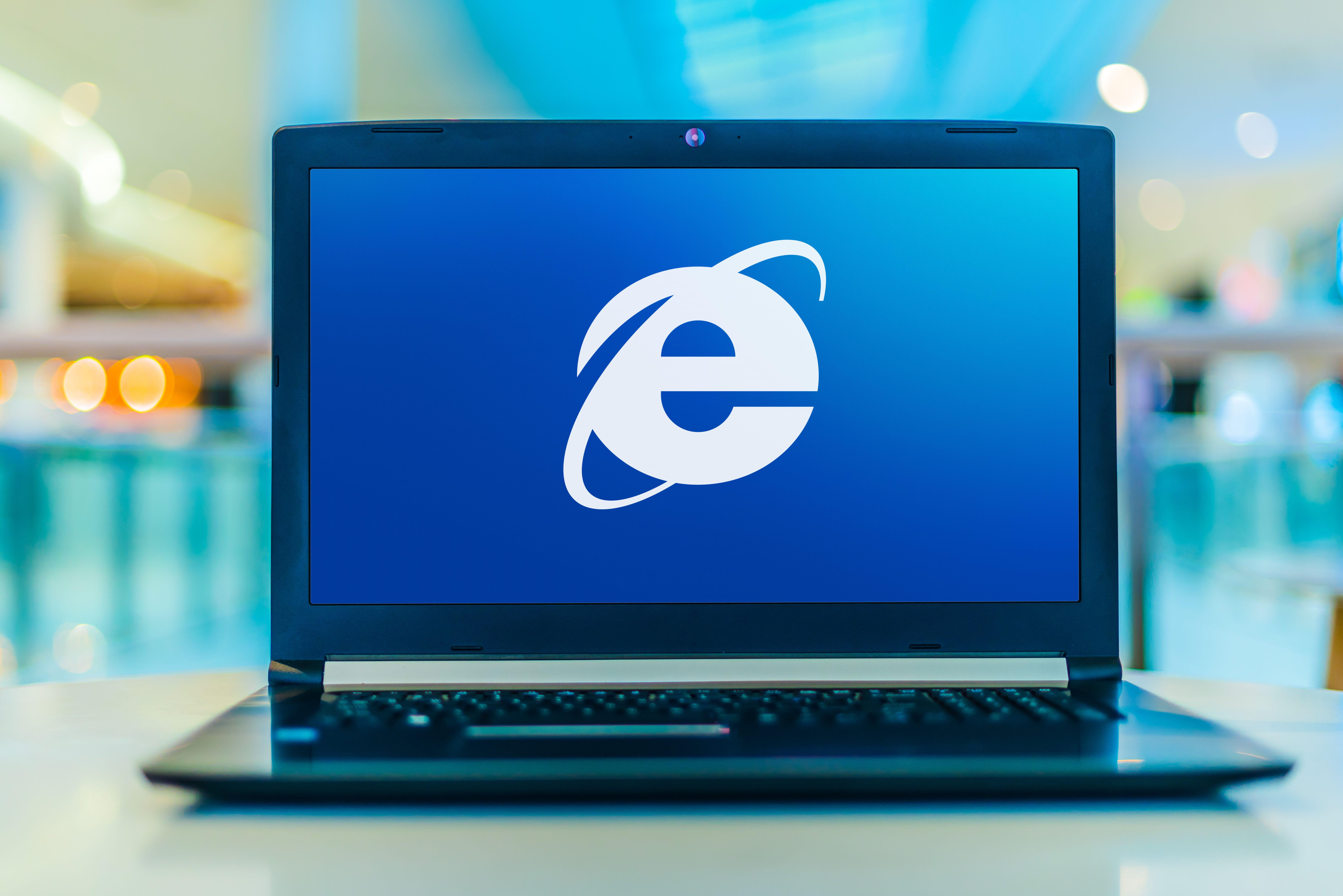 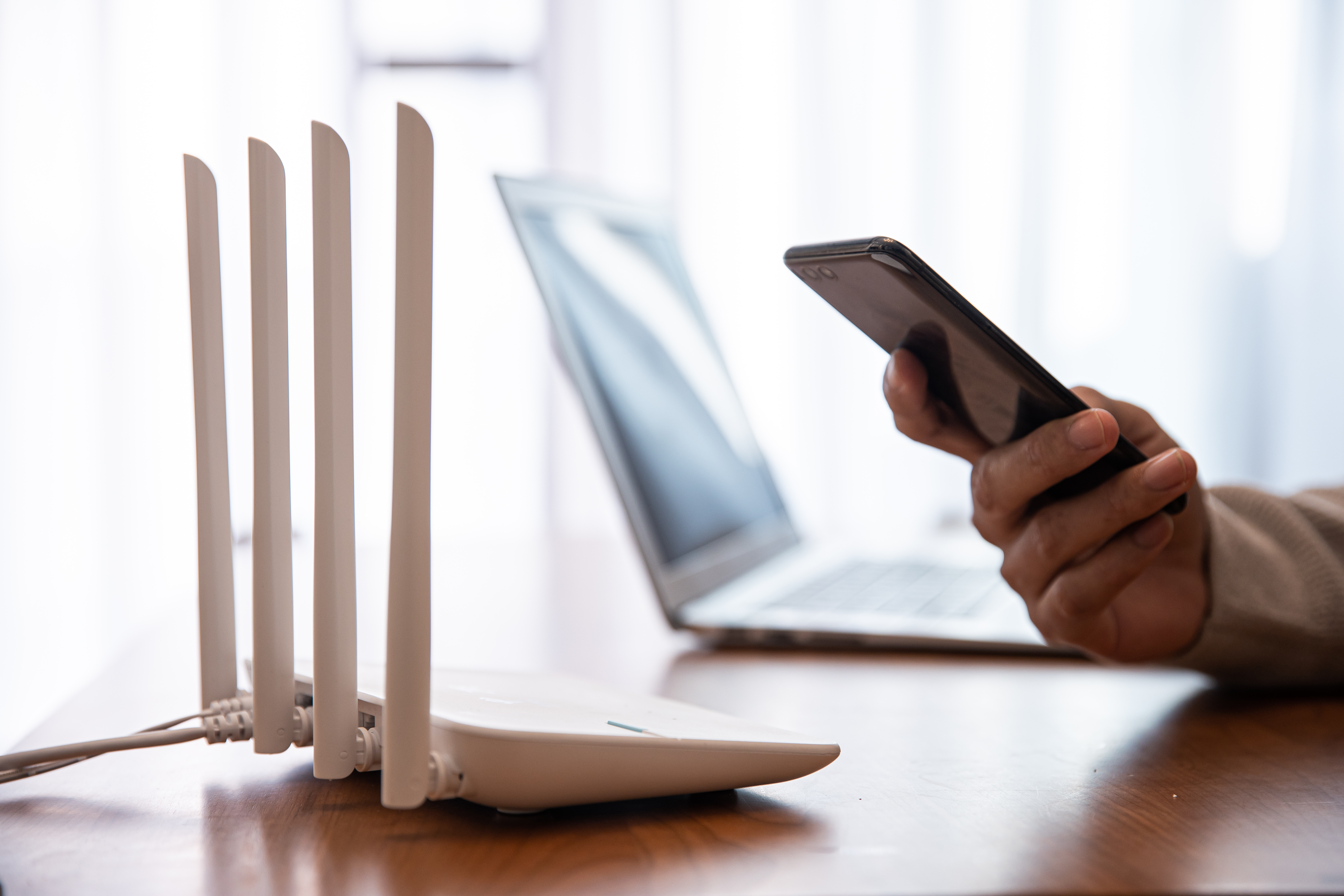 Is someone STEALING your WiFi? How to find out – it could save you money

Gutmann claims that Apple “misled customers about a power-management tool that slowed devices, resulting in some users upgrading early or paying for a replacement battery”.

Lawyers for Gutmann have estimated that if successful, the claim would result in British consumers with select iPhone models being awarded between £30 and £60 each on the grounds of substandard performance.

Many other users would be eligible for payouts of hundreds of pounds each if they can prove they replaced batteries or the
entire device because of the perceived degenerating performance.

The claim alleges that Apple, which is valued at about £2.32 trillion, abused its market dominance to engage in “exploitative and unfair commercial practices”. 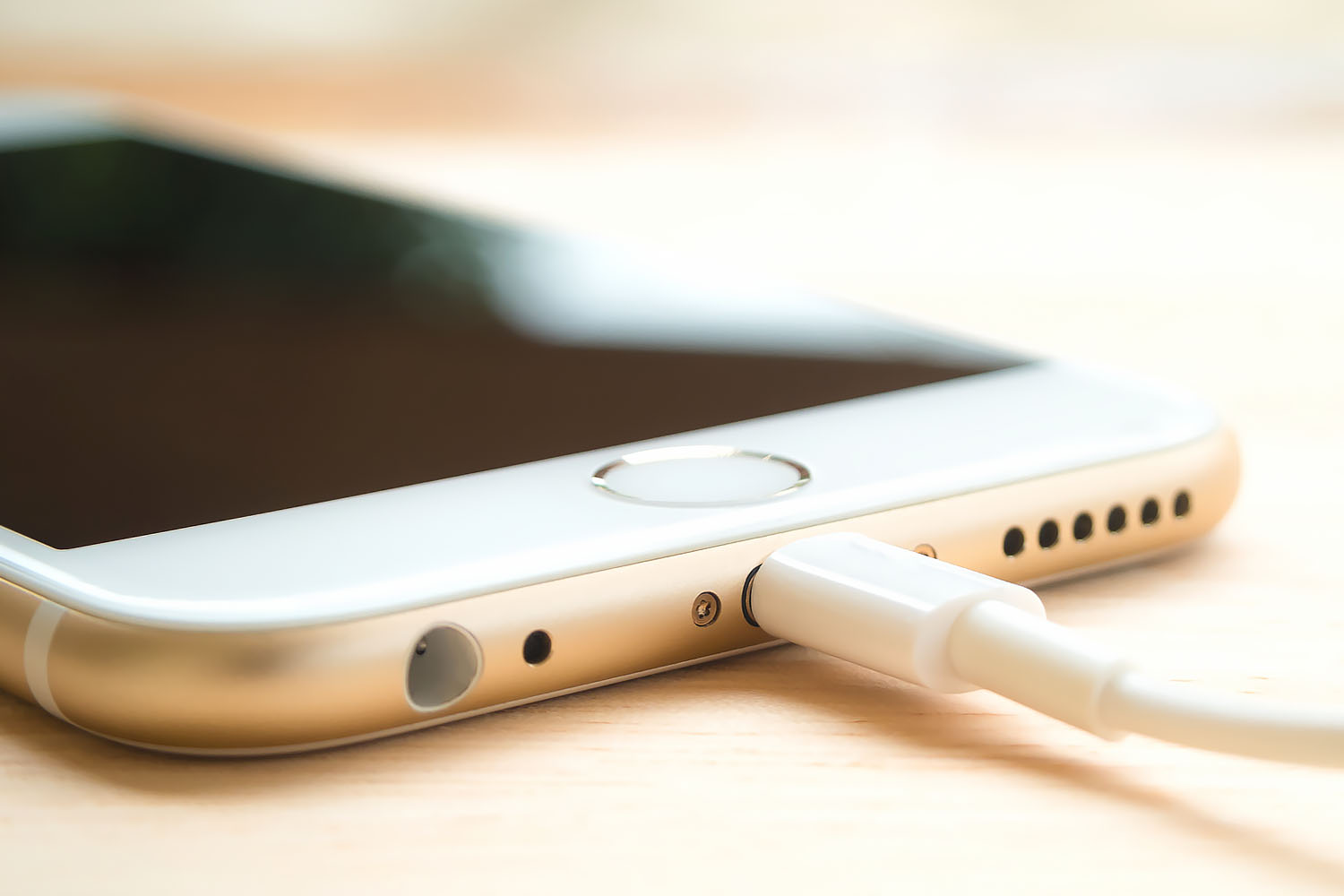 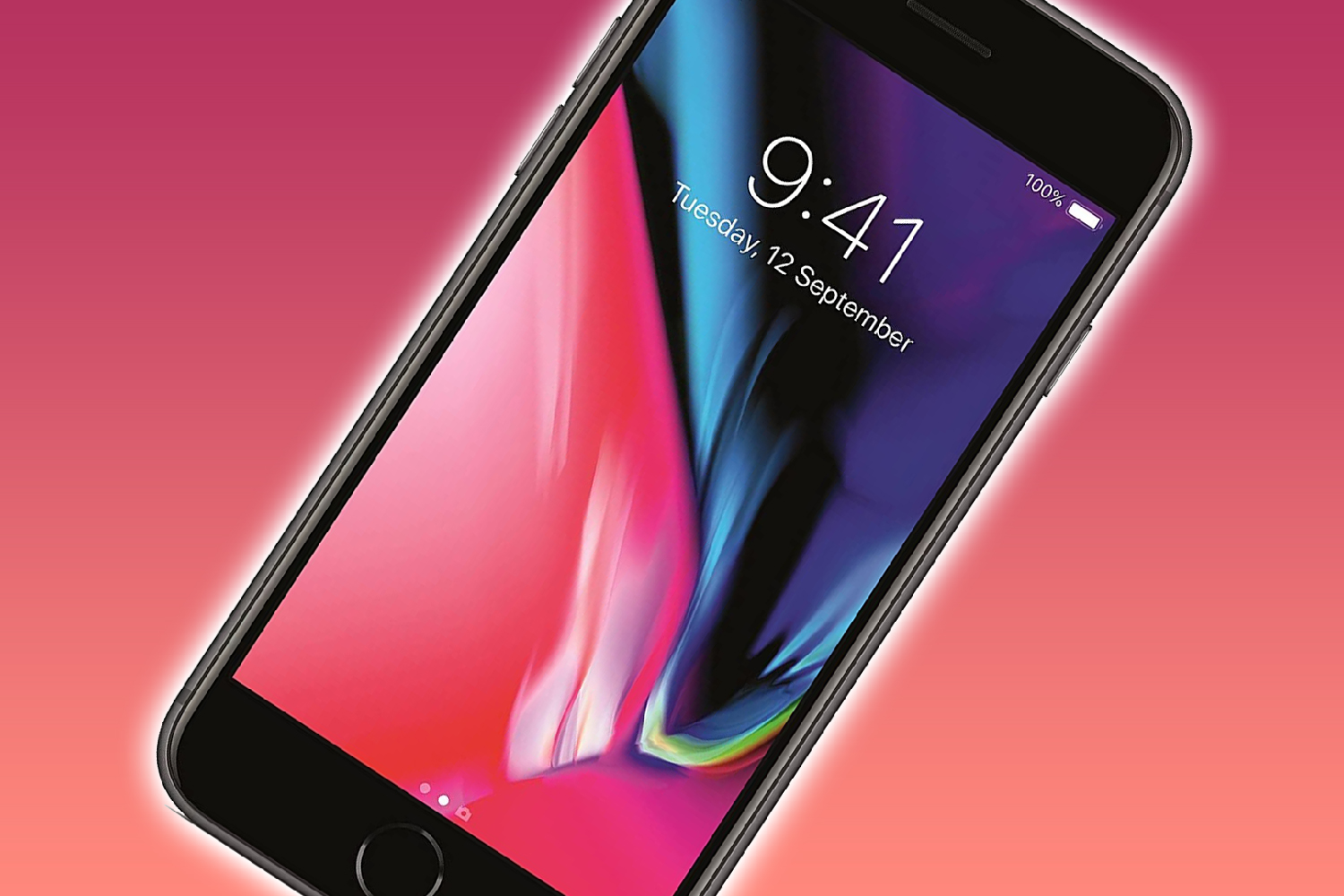 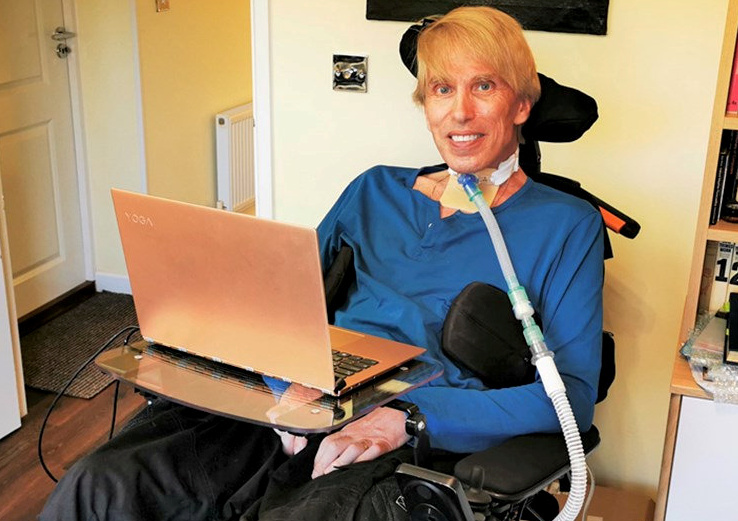 Gutmann's legal team will tell the court that expert analysis showed that the devices slowed by up to 58 per cent “after installation of [a] throttling software update”.

The campaigner has alleged that Apple introduced the tool to hide a fault which led to iPhone batteries being unable to handle updated processing demands.

Apple said it had “never — and would never — do anything to intentionally shorten the life of any Apple product, or degrade the user experience to drive customer upgrades”.