ONE of Apple's best-loved iPhones is available on a seriously tempting contract.

The golden oldie came out back in 2017, but it's still one of the best mobiles out there. 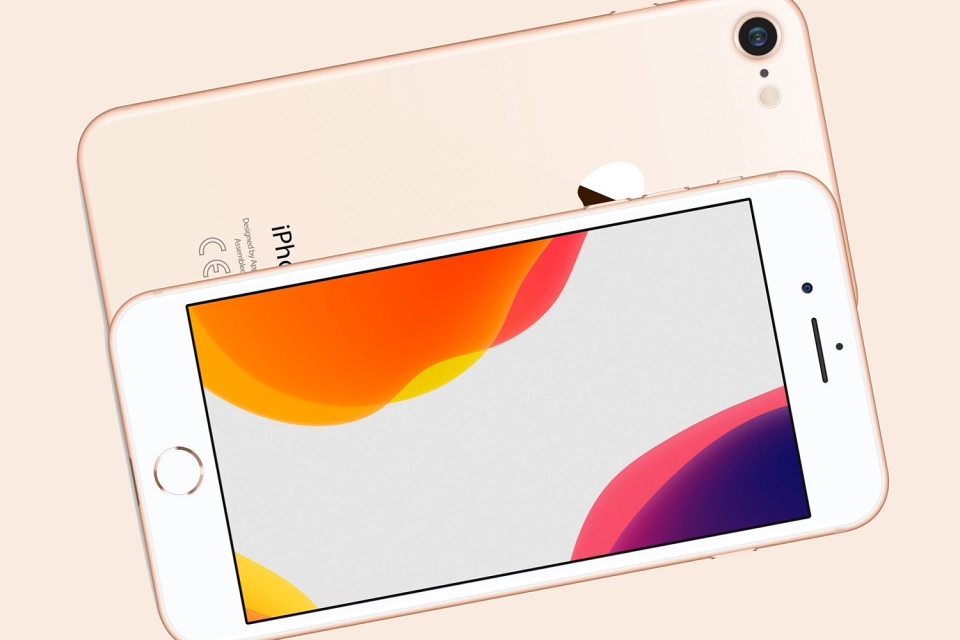 A new deal gets you a like-new refurbished phone for just £17 a month.

Better still, there's no upfront fee – and you get 10GB of data from Talkmobile too.

The 24-month contract offer is available over at Fonehouse, and bundles in unlimited minutes and texts. 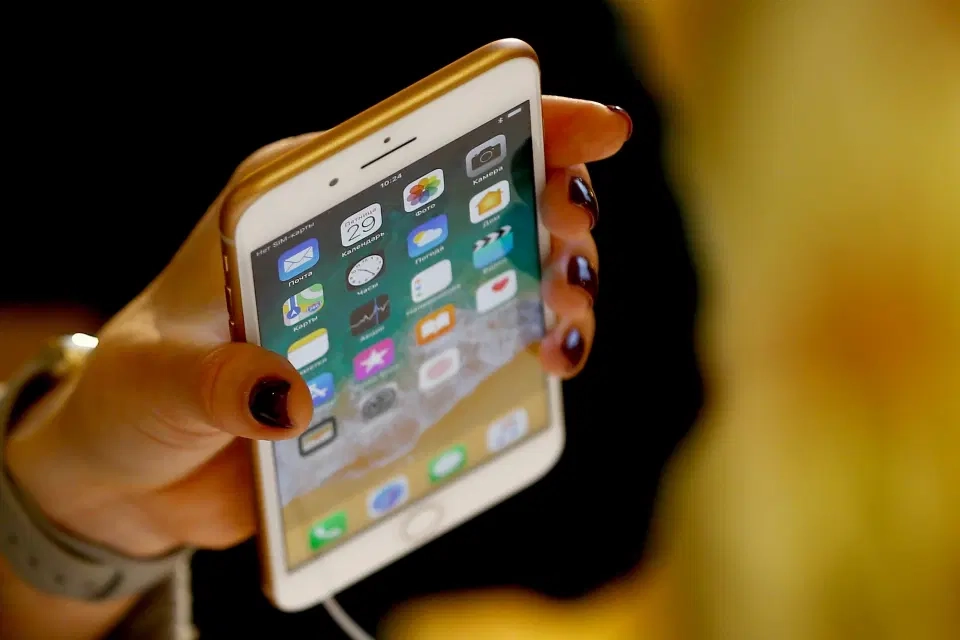 Apple launched the iPhone 8 back in September 2017, so it's not that old.

And it just received the latest and greatest iOS 14 update – giving it brand new features.

Apple's new iPhone 8 also supports wireless charging (using Qi charging pads) – but you'll have to pony up extra for the accessories which are sold separately.

The handset also has a completely waterproof design – so you can use it in the rain, but not in the shower.

In other news, Twitter has launched paid subscriptions that let you charge followers to see your "exclusive" posts.

Apple could be releasing as many as nine new iPhones this year, according to rumours.