Tamika Palmer has “so many stories” about her late daughter, Breonna Taylor. In a new cover story for Vanity Fair, written by Ta-Nehisi Coates, she looks back on the moment she lost her child to police violence and the fond memories she’ll cherish, as people across the country continue to demand justice for Taylor’s death.

“Breonna was a good baby. She wasn’t a crier. She was a happy baby,” Palmer said. “She started walking early—like at nine months, so she was just a little person early. I always say she had an old soul. She liked listening to the blues with my mother. She would sing me the blues. It was hilarious.” One of her favorite songs to sing as a child was “Last Two Dollars” by Johnnie Taylor, Palmer recalled. “Everybody loved Breonna. Who wouldn’t love a baby? But literally she was everybody’s baby.” 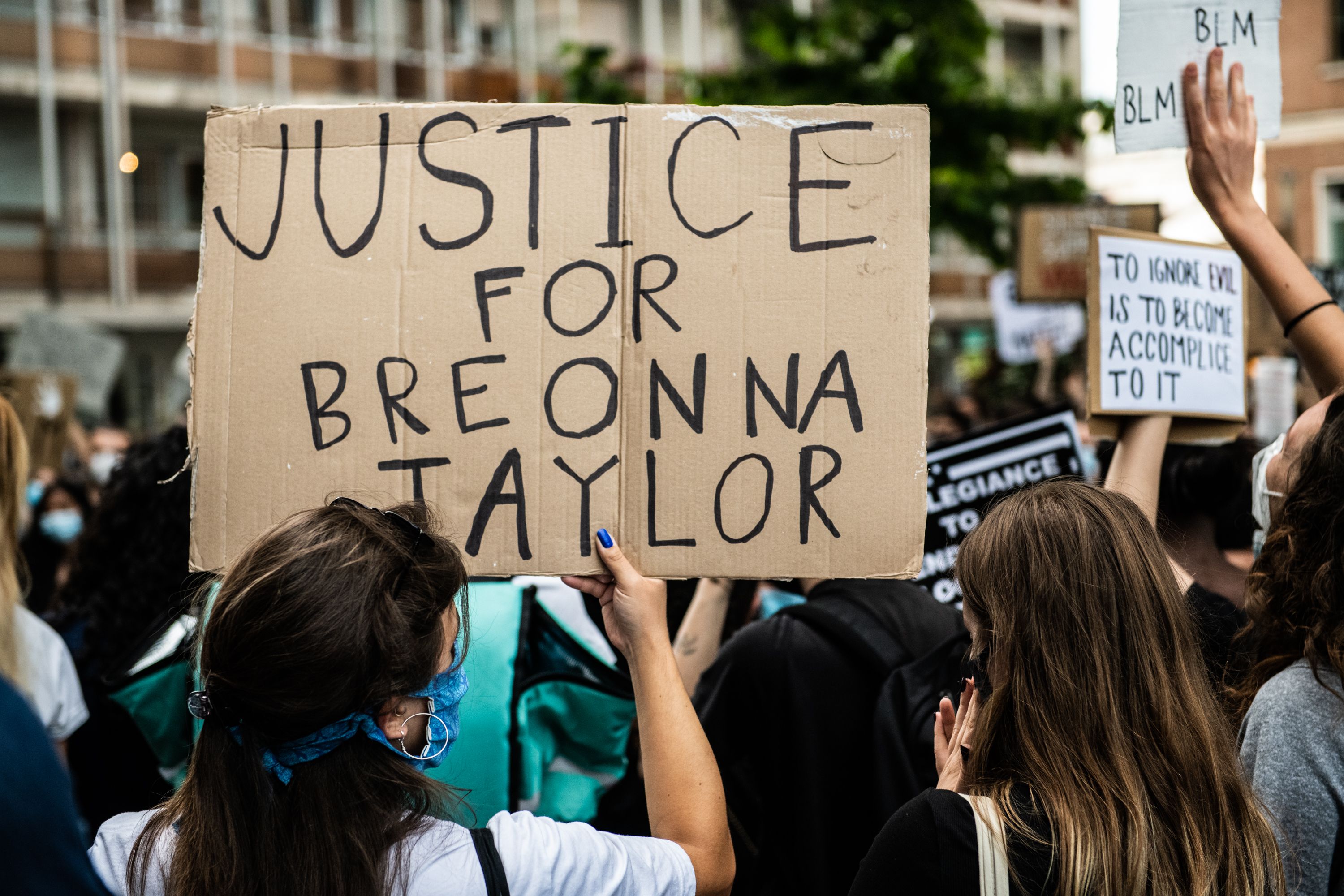 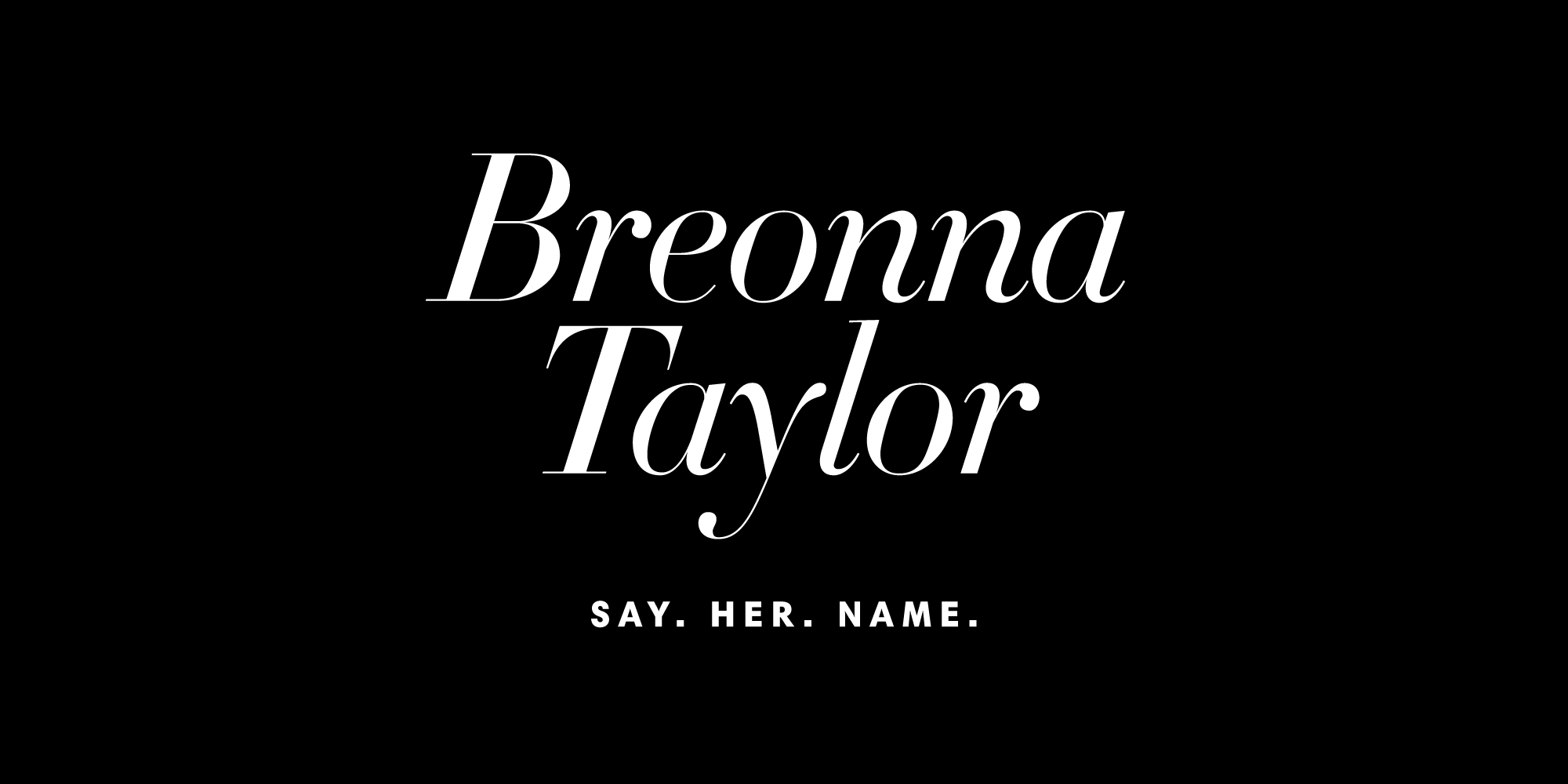 Palmer remembered teaching Taylor how to ride a motorcycle, her knack for computers, her love for playing double Dutch, and her affinity to cars. “Breonna was never really a troublesome kid,” she said. She recalled her daughter’s loving relationship with boyfriend Kenny Walker, who was present the night Taylor was killed. She shared how Walker said he was going to marry Taylor, even before they started dating. He bought an engagement ring for her and was planning to propose. The couple even discussed having a baby at one point, Palmer recalled, but Taylor was planning to buy a house first.

Taylor’s first job was at a Steak ‘n Shake at the age of 15, but even then, she had her eyes set on nursing. She later took on a job driving around the elderly. “And then she went to do EMT and she did that, but it was a lot,” Palmer said. “So then she went into the ER and worked as a tech and she absolutely loved it there. And so her goal was just to finish school with being in the ER and be a nurse.”

Palmer remembered how her daughter, even after her third shift ended around seven in the morning, would call her from the grocery asking how to make chili because she couldn’t remember the ingredients. “[And] it would be funny because this is what my coworkers will remember the most about her—they always talked about Breonna in the grocery store, calling me like, Mama, what do I need to buy for chili?” 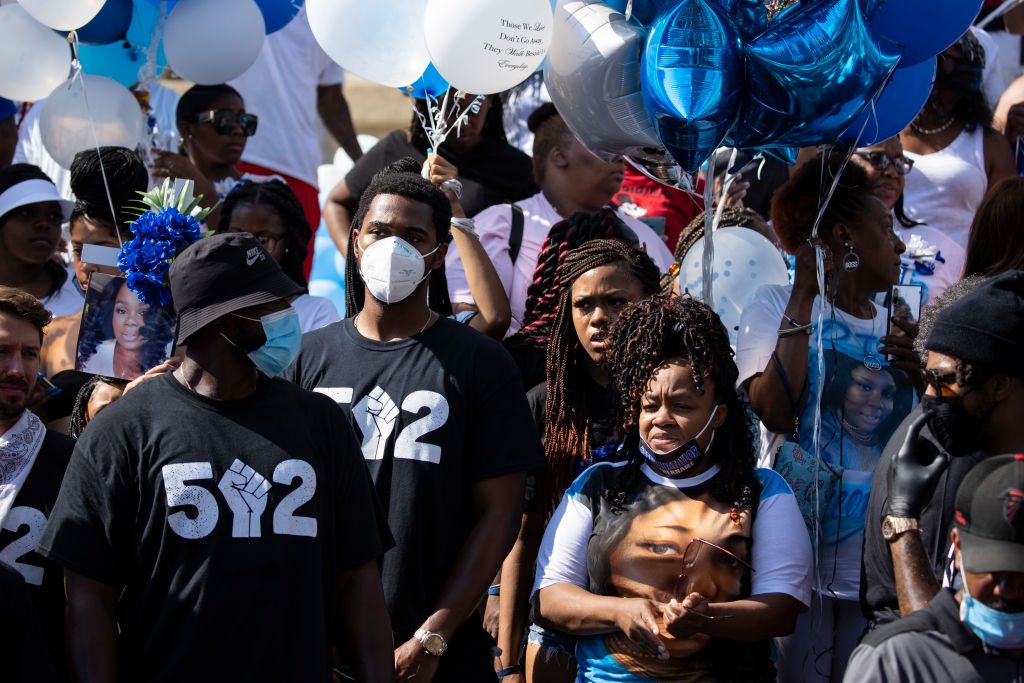 Taylor was “bossy,” her mother said. But she wouldn’t gossip. “[She] was one of them people who didn’t talk about other people. If something was going on with you, she’d rather figure out a way to help you than talk about you.”

Palmer also recalled her daughter’s work ethic and how people loved her. “She was a hard worker. If she missed work, something was really wrong. She loved being in the hospital, she loved her job, and she loved the people she worked with. Clearly, they loved her. They would always be leaving her little notes about them loving her and loving to work with her. Even when she passed, some of them came to the funeral. We just can’t believe this, we love her so much. We’re just going to miss her.”