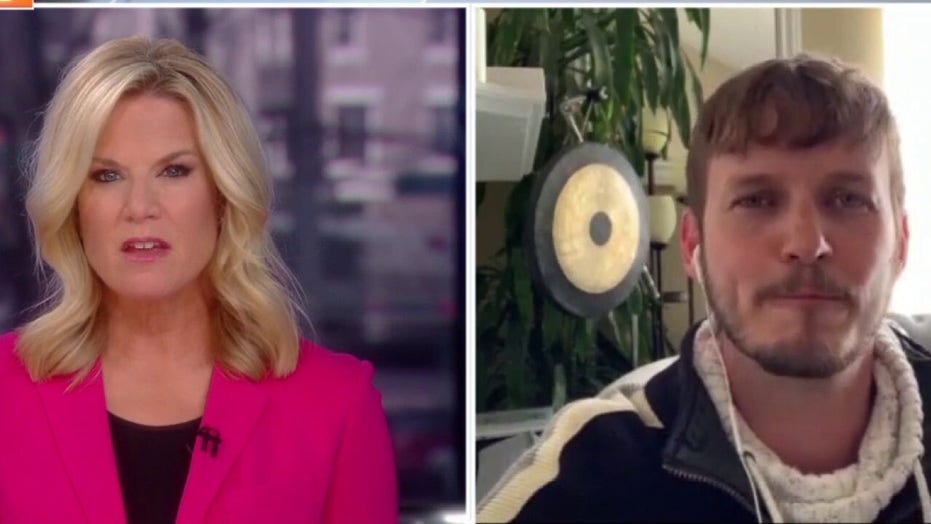 An eyewitness to Monday’s King Soopers shooting in Boulder, Colorado joined “The Story” Tuesday to recall how he and multiple employees rushed outside through the back of the grocery store when suspect Ahmad al Aliwi Alissa began shooting.

Ryan Borowski told host Martha MacCallum he was more of an “earwitness” than an eyewitness and described hearing gunshots followed by a “deathly silence.”

“We ran to the back of an aisle,” he said. “Fortunately the entrance to the employee area was there. We ran through that and told the employees to run for their life. They helped us to find the exit.

“We went out through the cargo area, the shipping and receiving area, underneath a truck and over a hill and to a neighboring store parking lot.” 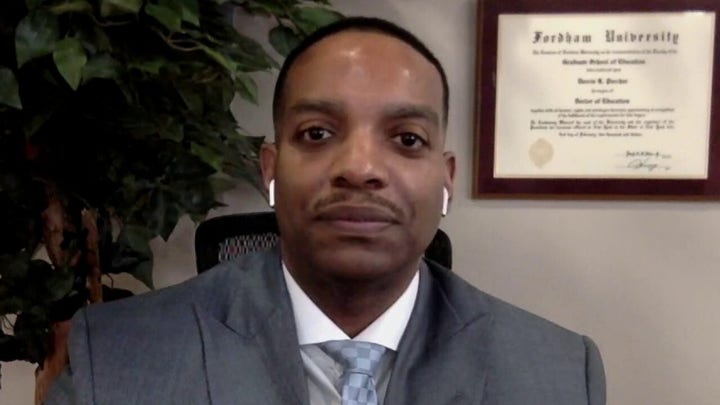 Borowski added that he was not a regular King Soopers shopper and his presence in the store at the time of the shooting was “random.”

“I was out and about my day, just enjoying myself; a day off. Reading books and writing in my notebook,” he said.

Borowski added that he went in to the store intendeding to get an ice cream snack, but changed his mind and sought out a soft drink.

In doing so, he said, he may have saved his own life.

“I think if I went for the ice cream, I might have been in the line of fire.”