Boral said its committee of directors believed the $6.50 offer was “opportunistic” and delivered a “nil” premium to its last close. Boral director and Seven managing director Ryan Stokes has stepped off the Boral board while it considers the proposal. 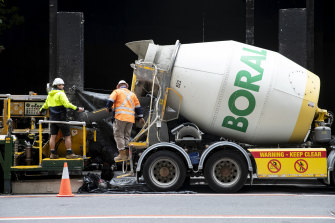 “The committee believes the offer is opportunistic, undervalues the company and unanimously recommends shareholders reject the offer once it opens by taking no action,” the company said in a statement.

“Boral management remains committed to the company’s strategic goals including the transformation targets set across the group and the ongoing process in relation to its North American portfolio.” 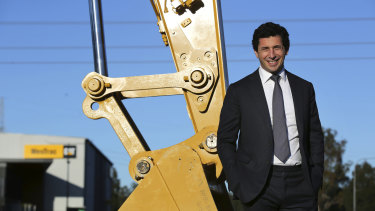 Seven managing director Ryan Stokes has stepped off the Boral board while it considers the proposal.Credit:James Alcock

Boral has been hard hit by troubles within its US business and is looking to sell assets in North America to focus its attentions on its Australian business which is being buoyed by stronger-than-expected recovery in the housing market post-COVID-19.

Seven’s offer is also conditional on there being no material adverse change to Boral or the overall market and Seven receiving consent from the majority of its lenders under its corporate loan facility. The offer is expected to open for Boral shareholders on May 25.

Seven is flush with cash after recently raising $500 million from shareholders.

Seven said on Monday that its offer was a premium to price being currently offered by Seven to buy back investor shares.