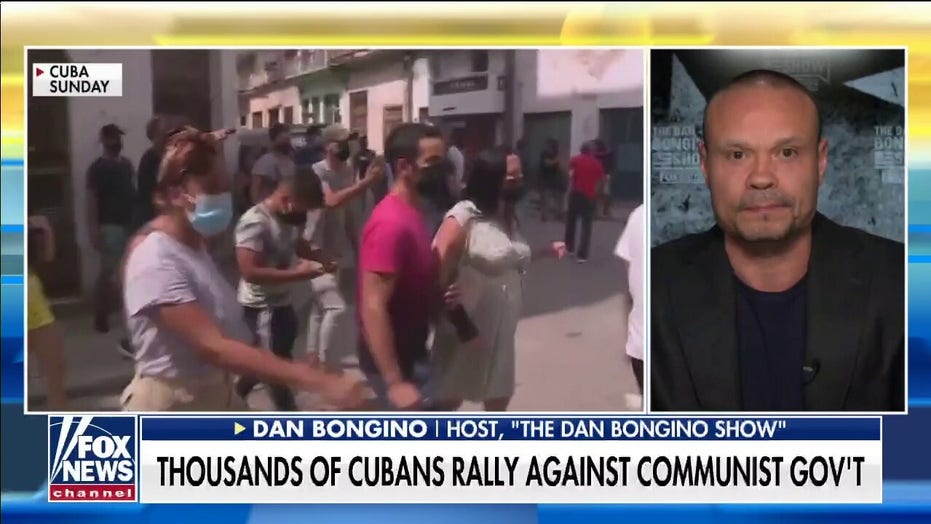 Dan Bongino: NY Times tweet on Cuba ‘sums up’ the divide in America

Fox News host Dan Bongino said Monday that he’s not at all surprised by The New York Times’ framing of the protests in Cuba, calling the paper’s controversial tweet on the rallies against the country’s communist dictatorship a window into the far-left’s vision of the world.

“Shouting ‘Freedom’ and other anti-government slogans, hundreds of Cubans took to the streets in cities around the country on Sunday to protest food and medicine shortages, in a remarkable eruption of discontent not seen in nearly 30 years,” The Times tweeted Sunday.

“You won’t see a tweet that better summarizes the massive divide between the ideological right and the ideological left in America today,” Bongino responded on “Fox & Friends.” “The government, Brian, doesn’t give you freedoms. Does everybody understand that? Those freedoms are granted to you by God… The way the left sees it in their vision of the world is that that freedom is somehow granted to you by government.” 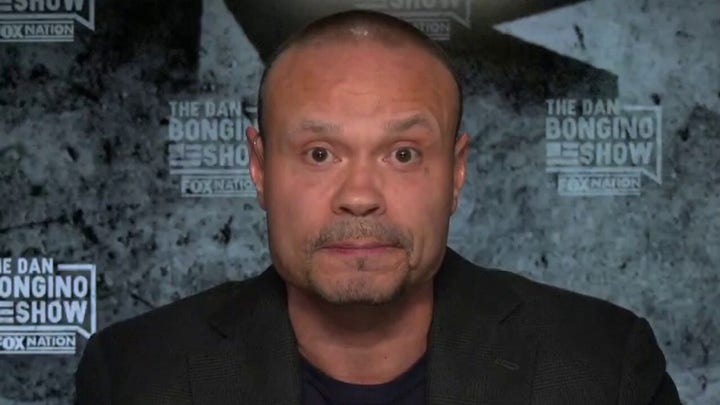 The U.S. State Department was also criticized Sunday over a tweet that tied the historic protests to COVID-19 concerns in the country.

“Peaceful protests are growing in Cuba as the Cuban people exercise their right to peaceful assembly to express concern about rising COVID case/deaths & medicine shortage,” Julie Chung, the acting assistant secretary for the department’s Bureau of Western Hemisphere Affairs, posted. “We commend the numerous efforts of the Cuban people mobilizing donations to help neighbors.”

Bongino called the analysis a continuation of a decades-long effort by the liberal left to “cover up” the “stain on human society of communism, socialism and totalitarianism.”

“They don’t really want you to know why these people are in the streets,” he said. “You can use power and force as much as you want, but eventually… people are going to go to the streets and say, ‘I was born free. I’m not asking you for anything. Get out of our way. Our freedom is ours. God gave it to us, not you.'”

Politicians on both sides of the aisle have spoken out in favor of the Cuban demonstrators. Sen. Marco Rubio, R-Fla., called out media for their initial reluctance to provide extensive coverage on the event and the Biden administration for the State Department’s “ridiculous” response.

“Attention US media In #Cuba they are rising up because socialism is a [sic] always disaster Are you going to report on this so the world can hear their voices?” Rubio tweeted.

Bongino, who said he was “fired up” by the subject, signed off with one final thought: “The desire to squelch human liberty, you know, it’ll never, ever match the energy of people who just want to yearn to be free, no matter what,” he said.