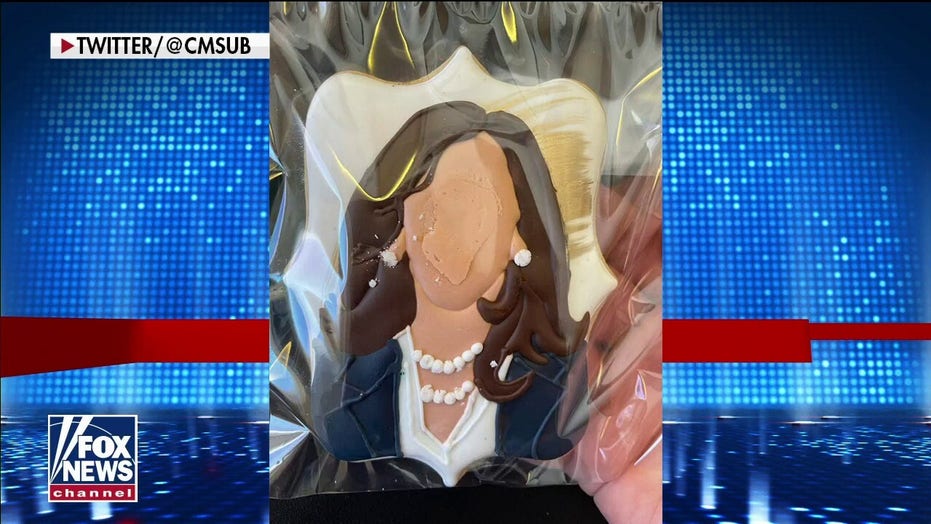 “How narcissistic do you have to be, if you are going to hand out cookies, to hand out cookies that are clearly supposed to be of yourself—with no face,” Golden said. “Meanwhile, she has never been to the southern border. We have an emergency at the border. We have human suffering in proportions that are horrid happening every single day. We have American agents risking their lives every single moment.”

Golden, who now hosts his own Saturday program on the late Limbaugh’s flagship 77WABC radio out of New York City, pointed out that former President Trump was blasted by CNN and other outlets for apparently customarily receiving two scoops of ice cream, while other White House diners receive only a single scoop. 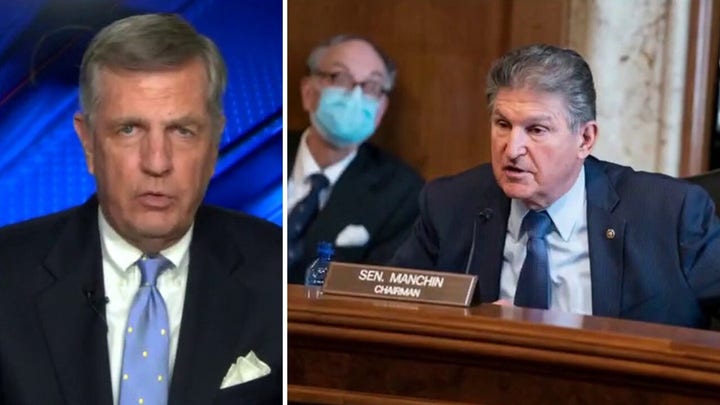 “This is the same media that finds this amusing, that went full bore trying to call Donald Trump such a horrible person because he had two scoops of ice cream … and that was a big scandal,” he said.

Golden pointed to the porosity of the U.S.-Mexico line, calling it the “Biden Border” and added that former ICE Director Thomas Homan recently disclosed that there is enough fentanyl being trafficked across to kill every American twice.

The only connection, he said, is that of the fact the border crisis intensifies every time Biden rescinds or reverses a Trump-era border policy—pointing most recently to the Biden administration ending the “Remain in Mexico” agreement forged between Trump and Mexico President Andrés Manuel López Obrador. 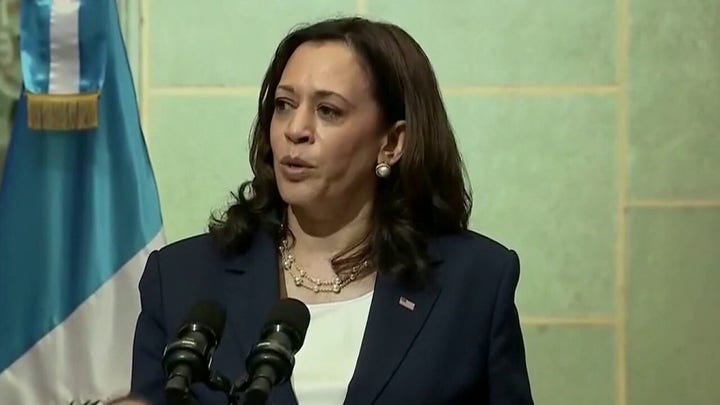 Bruce added that Biden, Harris, and the rest of the Democratic Party continues to beat the drum of equality and how they are the defenders of all matters of minorities. She said that as a lesbian, and with Golden as an African-American, that they together are not what Democrats “expect” to see on the center-right or in Republican circles.

Golden said that if Republicans continue to stand behind the “Trump agenda” they can expand their tent to include more minorities. Bruce noted the heavily-Democratic Texas borderlands saw Hidalgo County Republican Party Chairman Javier Villalobos be elected mayor of border-town McAllen in a stunning upset on Saturday.