Secretary of State Antony Blinken on Wednesday announced that the U.S. will shell out $200 million to the World Health Organization (WHO) by the end of the month — as the Biden administration seeks to reengage with the controversial organization after the Trump administration moved to withdraw.

“Today, I’m pleased to confirm that by the end of the month, the United States intends to pay over $200 million in assessed and current obligations to the WHO,” Blinken said at a U.N. Security Council meeting.

BIDEN TO REENGAGE WITH WHO AFTER TRUMP CUT TIES OVER COVID, CHINA

The remarks came as part of a Security Council meeting on the global response to coronavirus.

“This is a key step forward in fulfilling our financial obligations as a WHO member, and it reflects our renewed commitment to ensuring the WHO has the support it needs to lead the global response to the pandemic, even as we work to reform it in the future,” Blinken said.

The Trump administration halted funding and moved to withdraw from the organization last year over its handling of the coronavirus outbreak and its alleged pro-China bias. The pulling of funding was significant, as the U.S. accounted for about a quarter of the annual fees the WHO assesses to all its 194 members.

Biden reversed the Trump administration’s policy on his first day in office, saying the U.S. intends to remain a member.

“The WHO plays a crucial role in the world’s fight against the deadly COVID-19 pandemic as well as countless other threats to global health and health security,” Biden said in a letter to U.N. Secretary-General Antonio Guterres. “The United States will continue to be a full participant and a global leader in confronting such threats and advancing global health and health security.” 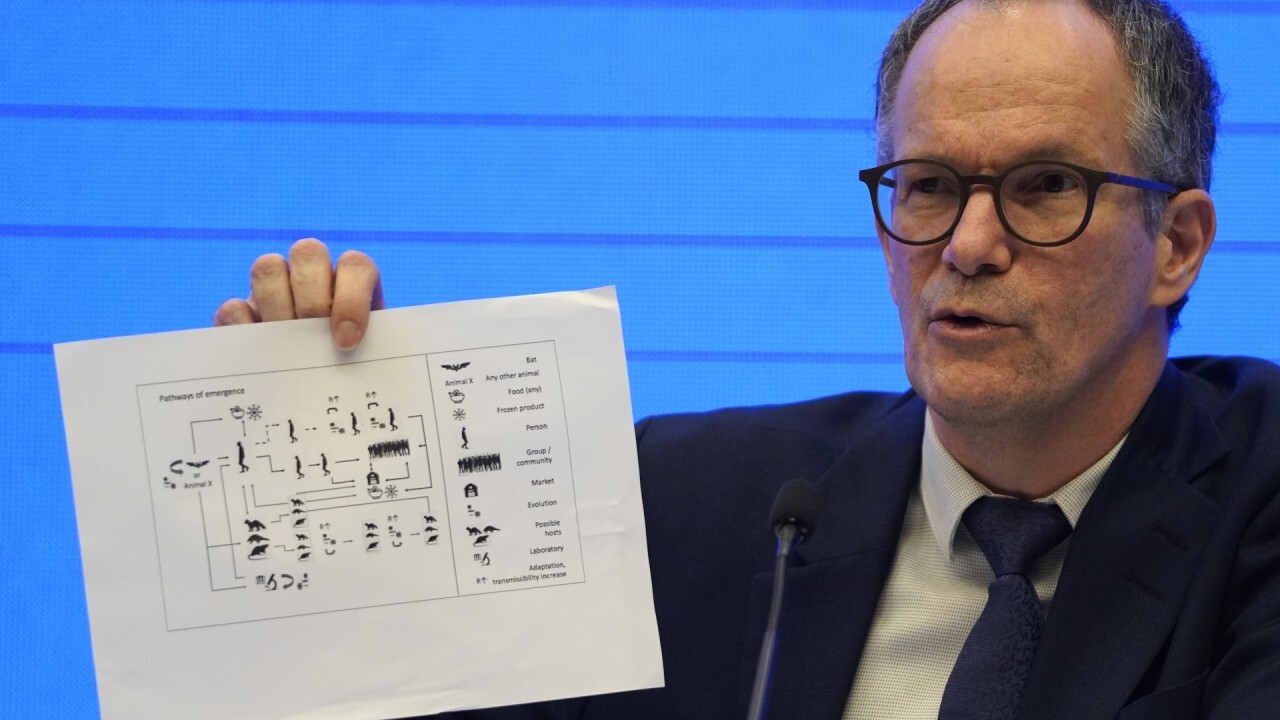 However, on Saturday, the administration expressed “deep concerns” about the WHO’s probe into the Chinese handling of the coronavirus in Wuhan.

“We have deep concerns about the way in which the early findings of the COVID-19 investigation were communicated and questions about the process used to reach them,” National Security Adviser Jake Sullivan said in a lengthy statement. “It is imperative that this report be independent, with expert findings free from intervention or alteration by the Chinese government.”

Sullivan referenced statements by the team that they did not get to see raw data and had to rely on an analysis of the data that was presented to them — and called for China to make it available.