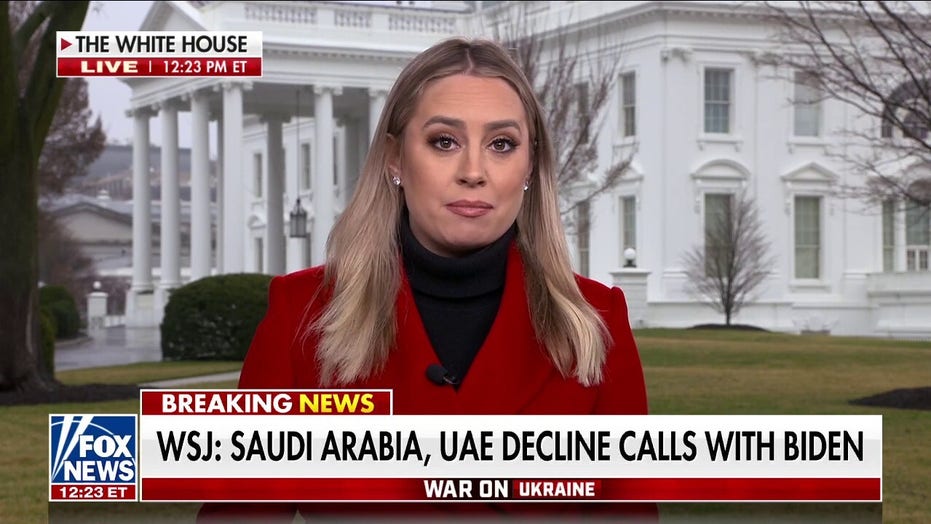 Secretary of State Antony Blinken on Wednesday downplayed the suggestion that the Biden administration was snubbed by oil-leading nations in the Middle East as the U.S. looks to counter surging oil prices amid Russia’s war in Ukraine.

“We’re all talking regularly,” the secretary said. “I spent a fair bit of time on the phone with my Emirati counterpart,” he continued. “I regularly met with my Saudi counterpart, including in Munich, just a few weeks ago. President Biden spoke with King Salman of Saudi Arabia last month in a discussion that set out a very expansive agenda.” 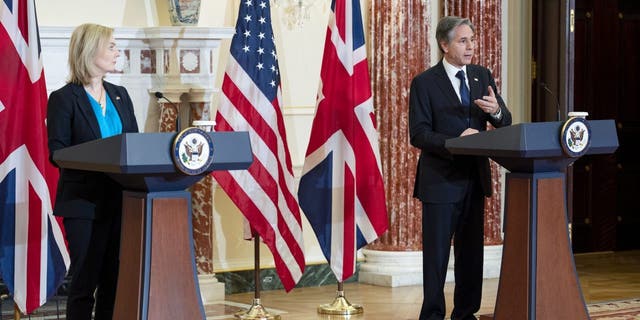 “There was some expectation of a phone call, but it didn’t happen,” a U.S. official reportedly said of the planned discussion between the Saudi Prince Mohammed and Biden. “It was part of turning on the spigot [of Saudi oil].”

The U.S. and its NATO allies have been looking to garner support for Ukraine as Russia carries on with its deadly invasion for a second week.

The U.K. said it would phase out its reliance on Russian oil by the end of 2022 and the European Union said it would also be making cuts to its Russian oil imports – a move made more difficult by the fact that Europe receives a whopping 40% of its oil needs from Moscow while the U.S. receives roughly 3%.

In a joint press conference Wednesday with Blinken, U.K. Foreign Secretary Elizabeth Truss urged other countries to “get on board with our sanction effort.”

“One hundred and forty-one countries voted against Russia aggression,” she said. “We will end strategic dependence on authoritarian regimes for our energy and for other vital resources. And we will step up our work to build economic and security alliances around the world, including with India and the Gulf nations to further isolate Russia.”

Gas prices hit a record high this week and are expected to continue to surge globally with the renewed efforts to target Russia’s economy through its top moneymaker – oil production.

But Blinken suggested Wednesday that despite reluctance by the Saudi-led Organization of the Petroleum Exporting Countries Plus (OPEC+) to increase oil production last year amid a seven-year high, OPEC-member nation UAE may be reconsidering.

“I think that there was just an announcement a short while ago – I’m not sure if it’s been made publicly yet – about Emirati support for increased production when it comes to OPEC +,” Blinken said. “Which I think is an important thing to stabilize global energy markets to make sure that there remains an abundant supply of energy around the world.”