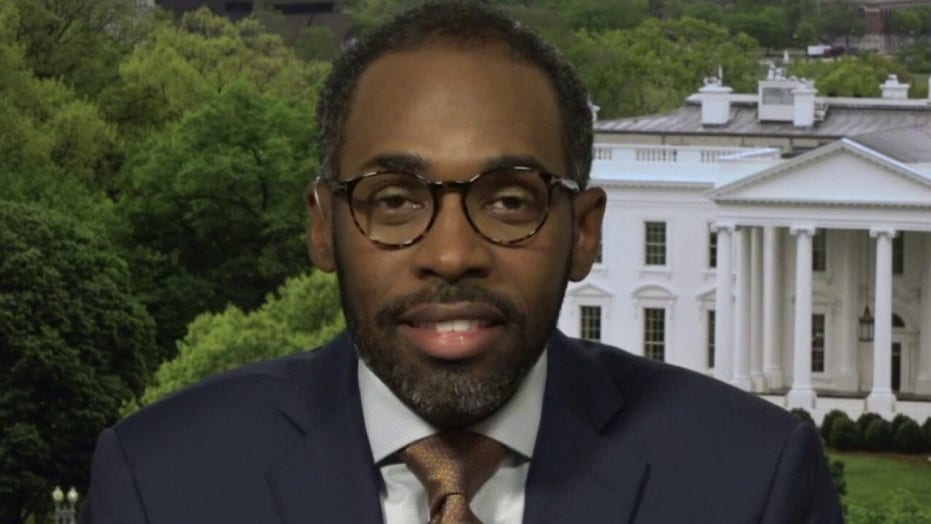 Black Voices For Trump board member Paris Dennard said Sunday that President Trump is well within his right to name a successor to Supreme Court Justice Ruth Bader Ginsburg, and that the New York City native was confirmed by the Senate in a shorter time than there is from now until the 2020 elections.

Dennard, a former George W. Bush White House staffer, told "America's News HQ" that there have been 29 instances of a Supreme Court vacancy occurring during an election year, and that Ginsburg was confirmed in fewer than the 44 days until November 3.

Ginsburg was confirmed 96-3 by a Democratic-majority Senate on August 3, 1993 — 42 days after President Clinton nominated her to the seat previously held by Justice Byron White, a Kennedy appointee.

At the time, Ginsburg received widespread support among the senators, with the three no-votes coming from Republicans Bob Smith of New Hampshire, Jesse Helms of North Carolina and Don Nickles of Oklahoma. 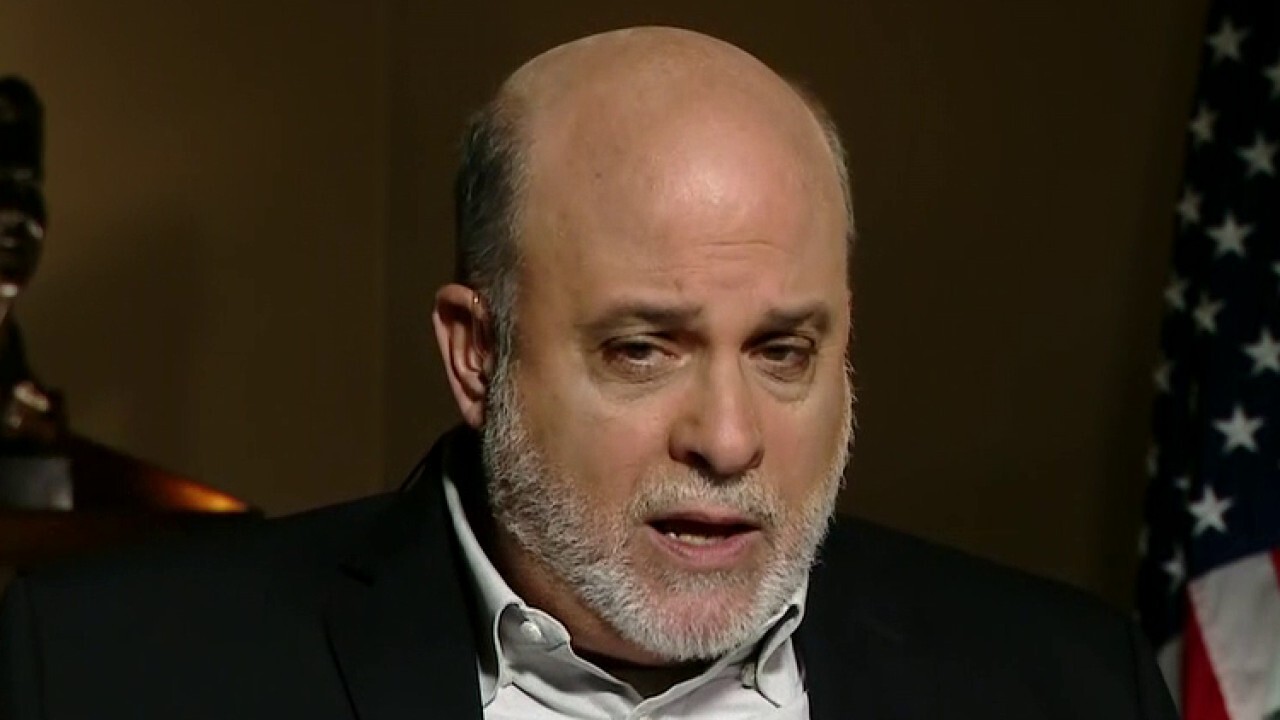 "At the end of the day, this is about the Constitution," Dennard told host Alicia Acuna.

"And we know that in our system of government, the president of the United States is afforded the opportunity to nominate a Supreme Court justice if it happens to be vacated – and we know that 29 times in the past this has happened during a presidential election year,  and even when the late great Justice Ginsburg was nominated, it took her 42 days to be confirmed."

Dennard praised the president for his transparency in publishing a list — with updates added last week — of potential jurists from which to choose exclusively.

"President Trump has been very forthright and so open throughout this entire process on the type of judges that he would want to have on the Supreme Court," he said.

"So the American people — Democrats, Republicans, the media – everyone knows exactly the type of person the president wants to put on the bench. He’s been totally transparent in this process, and it’s his obligation, it’s his duty, it’s his constitutional authority to nominate the next Supreme Court justice to fill the seat vacated by the late Justice Ginsburg." 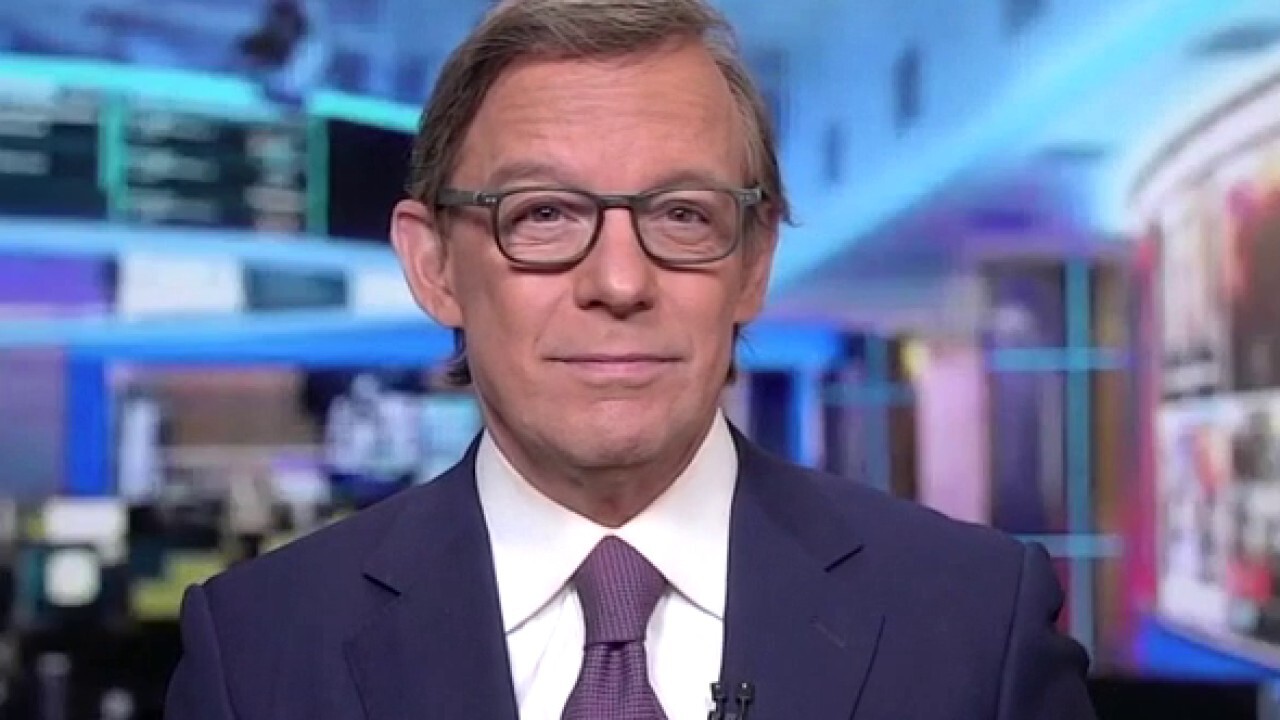 Pivoting to the subject of the election, Dennard ripped Democratic presidential nominee Joe Biden, and said that Trump is a "person of action" who is receiving "increasing" support from the Black community.

Dennard derided Biden as a "bigot" who he said "destroyed the Black community" through endeavors like the 1994 Crime Bill which was signed into law by Clinton, and that "generational wealth" in the Black community has been hampered by the Delaware politician.

Trump, he said, has a "winning record of achievement for the Black community:

"Whether it’s education, supporting school choice and charter schools, and historically black colleges and universities… whether it’s his stance on criminal justice reform and Opportunity Zones, he has a record of results that the black community can be proud of," Dennard remarked.