LOOKING for a stocking filler? Google's Chromecast has been slashed to under £17 in this incredible deal from Amazon UK.

The deal, launched just ahead of Black Friday, means you can bag the streaming tool at almost half price. 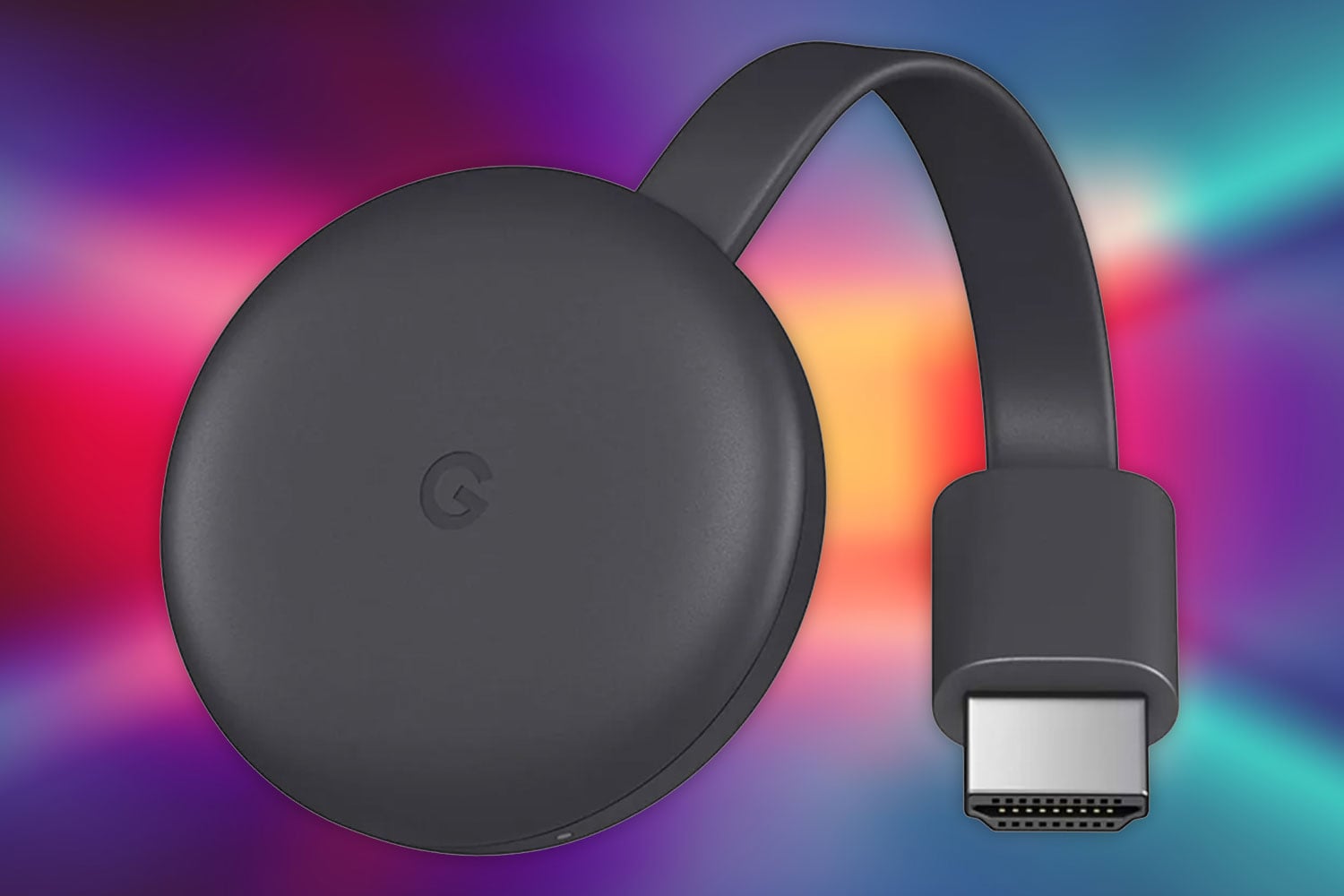 The Chromecast is a handy device that lets you stream content from your phone right to your TV.

It's a great option for anyone who's not tech-savvy enough to figure out a smart TV – or who doesn't want to shell out the cash for one.

The Chromecast typically retails for £30, but has been treated to a massive price drop as part of Amazon's Black Friday sales.

You'd better get on the deal quick, though, as it's unlikely that stocks will last.

Loads of people are currently hunting down Black Friday tech deals as a way to bag a couple of Christmas presents for friends or family ahead of time.

Google launched the Chromecast way back in 2013 and it's proved so popular that there have been several iterations since.

It's a TV streaming device that plugs into the HDMI port on the back of your telly.

Once it's in, you can use your smartphone to "cast" content to the TV from popular apps like BBC iPlayer and Netflix.

You can also use the device to mirror your laptop screen to your TV via your Chrome browser, allowing you to surf the web on the big screen.

The need for Chromecasts has waned in recent years due to the rising popularity of smart TVs, which have streaming apps built into their software.

However, plenty of people are still using tellies that don't connect to the internet and so need a separate device to watch their favourite Netflix hits.

Google also makes a Chromecast Audio that connects to speakers which don't have Bluetooth connectivity.

All prices were correct at the time of writing.

In other news, Apple has announced that it will let customers fix their own iPhones for the first time starting next year.

NASA has slammed Russia after a missile it fired into one of its own satellites forced the space station to perform an emergency swerve.

And, a 75-year-old Brit has told of his anger after scammers on WhatsApp fooled him into sending them hundreds of pounds.