What’s next for Amazon founder Jeff Bezos? If petitioners have their way, it’s buying and eating one of history’s most famous works of art.

A bizarre petition with more than 11,000 signatures is calling for Bezos to purchase and eat the “Mona Lisa.” Why, you ask?

“Nobody has eaten the mona lisa and we feel jeff bezos needs to take a stand and make this happen,” reads a description of the petition on Change.org.

In an interview with Vice, petition creator Kane Powell said he created it a year ago in hopes it would go viral, but it didn’t start capturing attention until recent weeks, although why it’s happening now is unclear.

“I don’t even know what to think about what’s happening right now,” Powell told Vice.

Bezos is the world’s richest person, according to Bloomberg’s Billionaires Index, with a net worth of $201 billion.

The actual value of the “Mona Lisa” is more murky. In 1962, the “Mona Lisa” set a Guinness World Record for highest insurance valuation for a painting. According to The New York Times, if adjusted for today, the Leonardo da Vinci painting would be worth $850 million.

In 2017, the auction house Christie’s sold the da Vinci work “Salvator Mundi” for $450 million, making it the most expensive painting ever sold during auction. 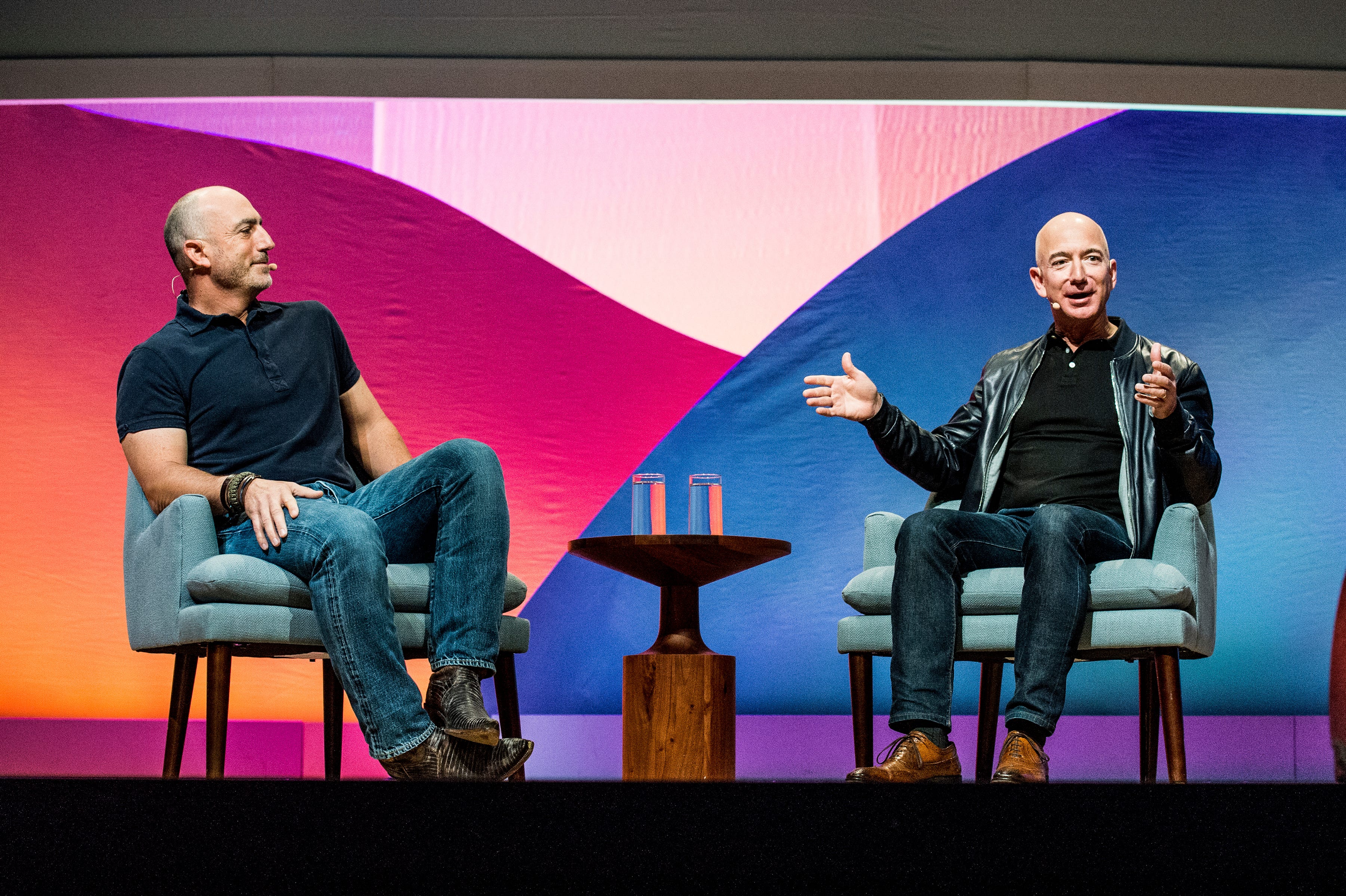 Bezos has an upcoming trip aboard the New Shepard, a vessel which will embark on its first human space flight with the Amazon founder and his brother, Mark Bezos, as passengers.

“Ever since I was 5 years old, I’ve dreamed of traveling to space,” said Bezos in a video post on his personal Instagram account after the announcement of his trip was made. “On July 20th, I will take that journey with my brother.”

Earlier this month, a seat aboard the flight was awarded at auction for $28 million.