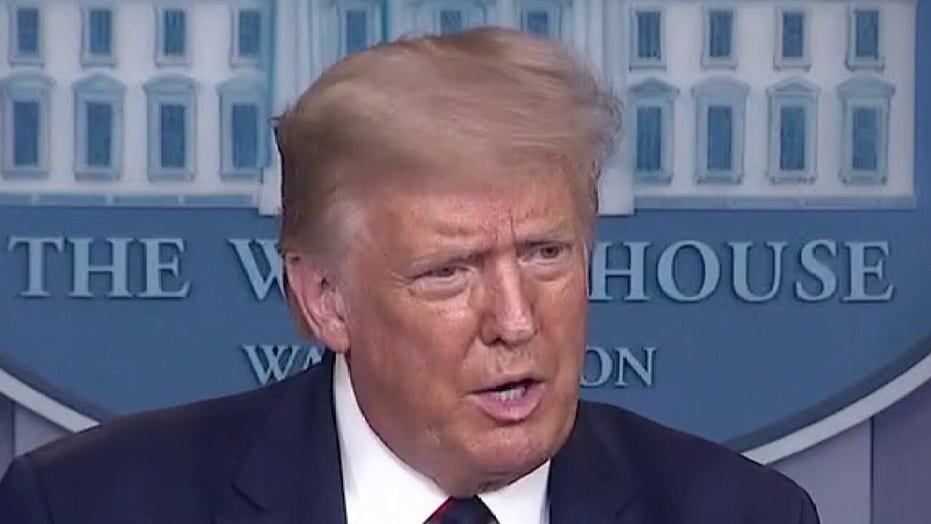 “Extra” host Billy Bush said that NBC essentially turned Donald Trump into a big enough celebrity to win the presidency but now “despises” him, since “targeting a villain” is important for ratings.

“Ironically the network that despises him most is the one that built him in their laboratory back in 2002 with the launch of ‘The Apprentice.’ The persona people voted for to fix America in a no-nonsense, tough-guy way was made and marketed by NBC,” Bush told Fourth Watch editor Steve Krakauer in his latest BCC email interview.

“My how times change,” Bush added. 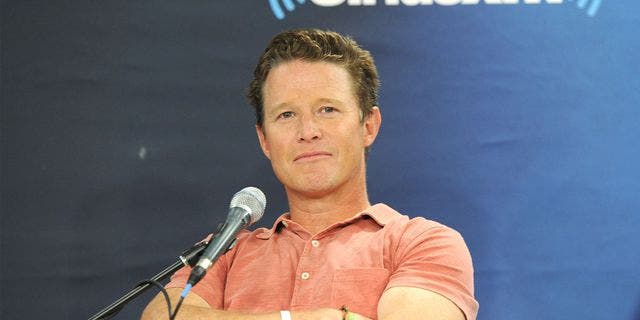 Billy Bush said that NBC essentially turned Donald Trump into a big enough celebrity to win the presidency but now “despises” him, since “targeting a villain” is important for ratings.
(Craig Barritt/Getty Images for SiriusXM)

Bush was famously fired from NBC’s “Today” for his role in a 2005 tape that featured him on a bus with then-reality TV star Trump as he bragged about groping women while both were unaware that their words were being recorded on a hot mic.

Prior to the 2016 election, the tape was leaked from inside NBC to The Washington Post’s David Fahrenthold, a friend of NBC News president Noah Oppenheim’s from Harvard University, where they worked as editors together on the student newspaper. Trump went on to win the election, while it took Bush nearly three years to get his career back on track.

Bush noted that the Peacock Network bent over backwards to protect Trump when he was on its payroll, but attention shifted to derailing his presidential bid once he ditched “The Apprentice” for a career in politics. 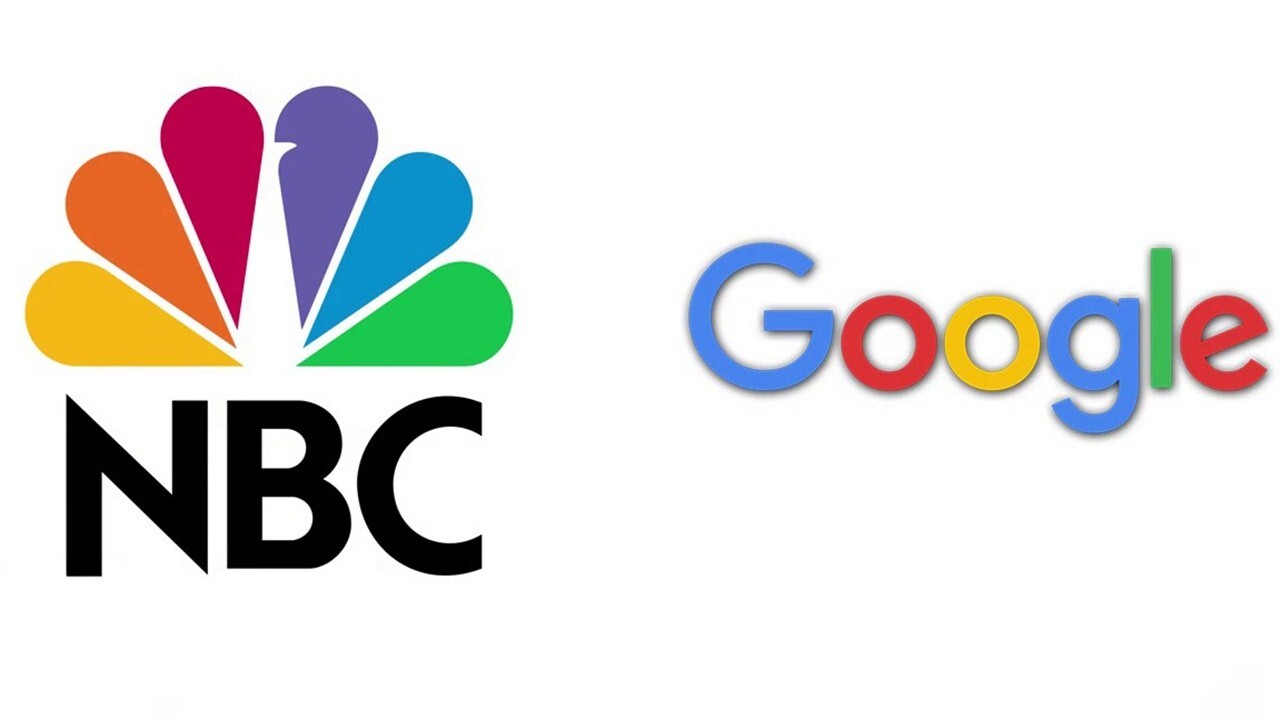 “In 2005 when he was making lots of profit for his network, protection wasn’t just guaranteed, it was paramount. In 2016 there was no sacrifice too small or great to take down Frankenstein,” Bush said.

Bush feels that Trump has been authentic throughout the process, creating a unique relationship with the media along the way.

“One thing of which you cannot accuse Trump is pretending to be someone he’s not.  From the outset five years ago through today, he has shown his true colors: a penchant for the zero-sum game, a love for making things personal, a need for an enemy and an insatiable appetite for press,” Bush said.

“Have you ever known a person about whom we talked more? His greatest love is the media, probably [CNN White House correspondent] Jim Acosta above all others.”

Trump regularly spars with Acosta, as CNN and NBC often paint the president as a villain – but Bush feels both sides should be equally disparaged.

“What’s missing is real independence in our media. If targeting a villain is important for cable news ratings and clicks, then how about making both parties the enemy. They both are robustly attended by deeply flawed, breathlessly pandering, shortsighted politicians for whom, it seems, winning the next fight is everything,” Bush told Krakauer.

“I am a true independent who doesn’t recognize either party today. “

Related News:
Business News:
‘All In: The Fight For Democracy’ Co-Director Lisa Cortés Signs With UTA
Chase vs. Bank of America: How to decide which one is better for you
Pfizer's CEO said the company is working on booster shots that could combat coronavirus variants
Regeneron’s Interim Late-stage Study Shows Antibody Cocktail Effective To Prevent COVID-19
Why Humana went deep on primary care
Recent Posts
This website uses cookies to improve your user experience and to provide you with advertisements that are relevant to your interests. By continuing to browse the site you are agreeing to our use of cookies.Ok