James Dyson, billionaire inventor of the Dyson vacuum, just sold the largest and most expensive penthouse in Singapore. He's selling the massive penthouse to Indonesian billionaire Leo Koguan for a reported $47 billion. Despite the huge price tag, the sale represents a $7 million loss for Dyson, who bought the penthouse in 2019 for $54 million.

The 21,000 square foot residence takes up the top three floors of Guoco Tower, the tallest building in the city, designed by Skidmore, Owings & Merrill.

Dyson is best known for its vacuum cleaners, but last year the company moved to a new Singapore headquarters, which was supposed to be the site of a new electric car project because it was closer to suppliers and Asian markets where it would eventually be sold. It was planned to debut in 2021.

In October 2019, Dyson announced that the elctric car project was officially dead. Dyson said that though engineers had developed a "fantastic" car, it was "not commercially viable" and the company could not find a buyer. Now, almost exactly a year later Dyson is losing out on millions in the sale of his penthouse.

Take a look at the building.

The penthouse is part of the 64 story Guoco Tower in Singapore. 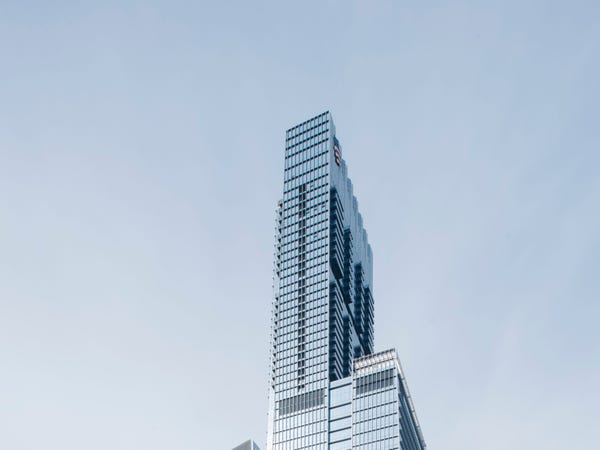 The tallest building in Singapore, Guoco Tower is located in the desirable Tanjong Pagar neighborhood in the business district. 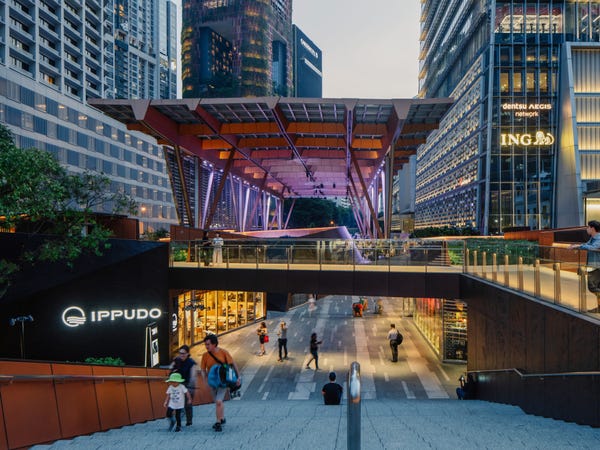 Designers integrated some sustainable aspects, like solar panels as a roof over one of the public spaces. 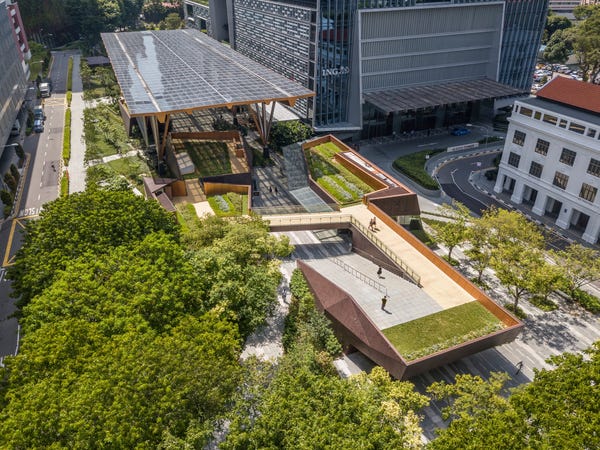 The building is mixed use, with offices, stores and residences. 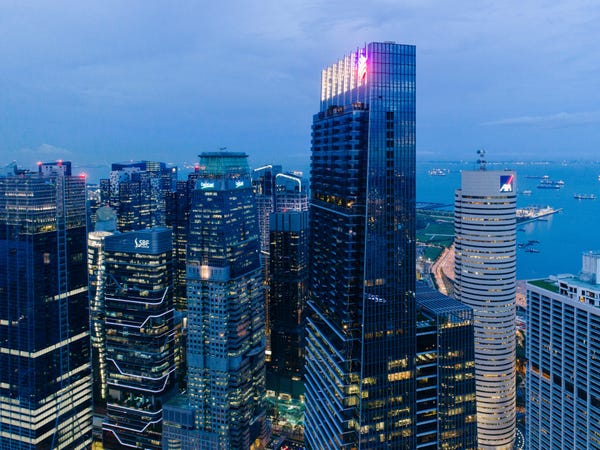 With a hotel and park as well, the website describes Guoco Tower as a "vertical city." 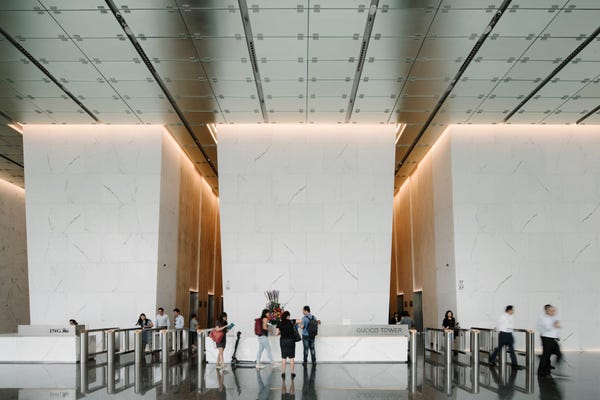 181 luxury apartments on floors 39 through 64 make up the Wallich Residence. 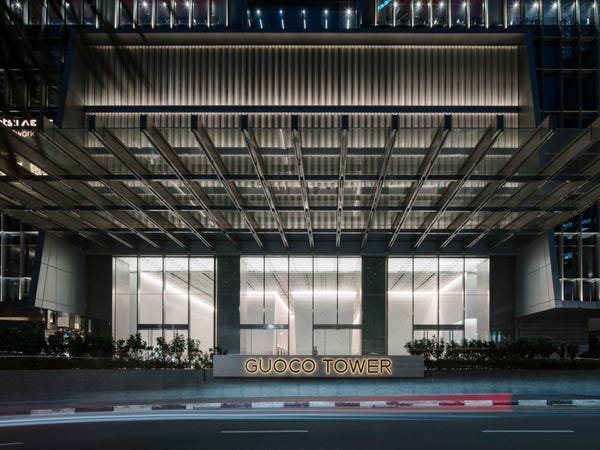 Apartments range in size, with one bedrooms to four bedrooms, plus three junior penthouses and one "super penthouse" that was sold by Dyson. 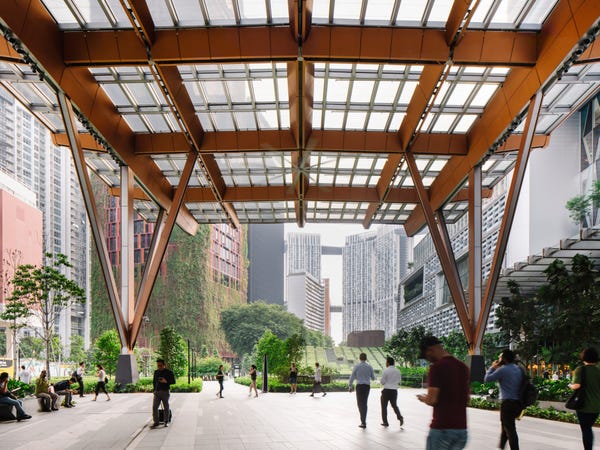 Even the lowest priced one bedroom units start at over $1.5 million, and junior penthouses start at around $12 million. 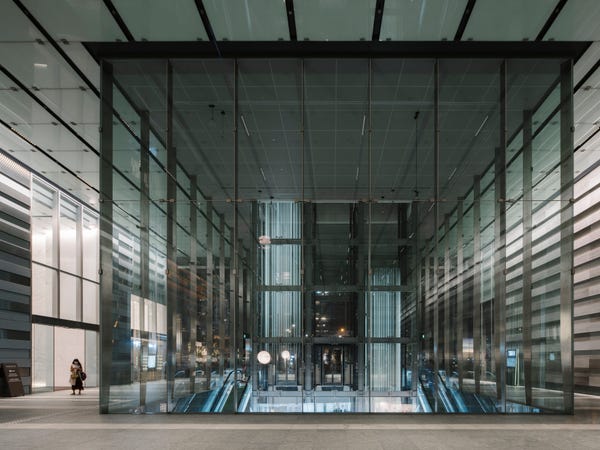 The Wallich apartments have a few shared common areas, including the main lobby seen here. 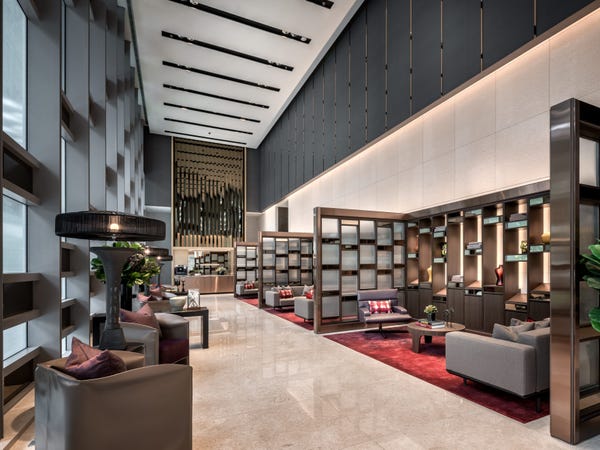 The Wallich room is a formal dining room that residents can reserve. 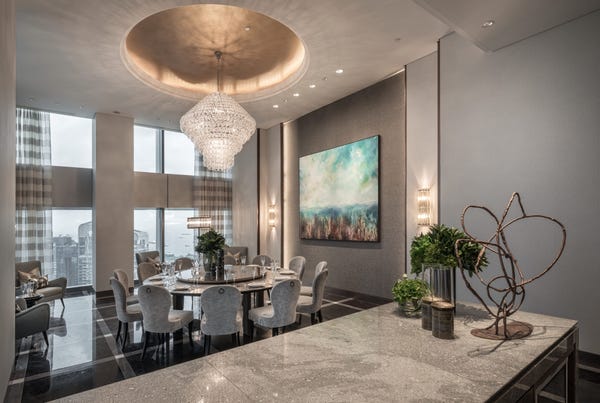 As the tallest building in Singapore, residents have access to the Apex observatory for panoramic views of the city. 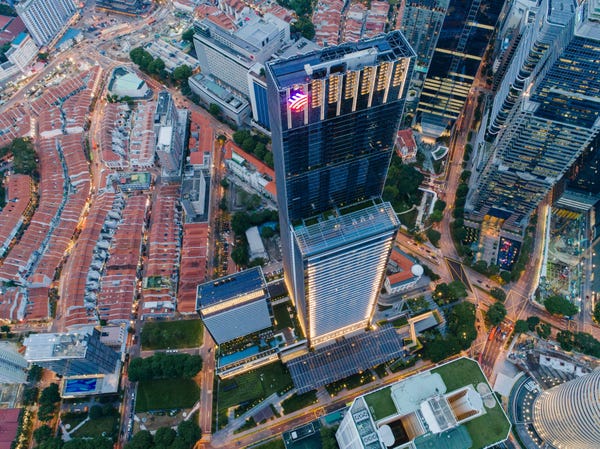 Other communal areas, like the library and networking room, are also high enough to get stunning views, in an area of the building called Cloud 220 for its height above the clouds. 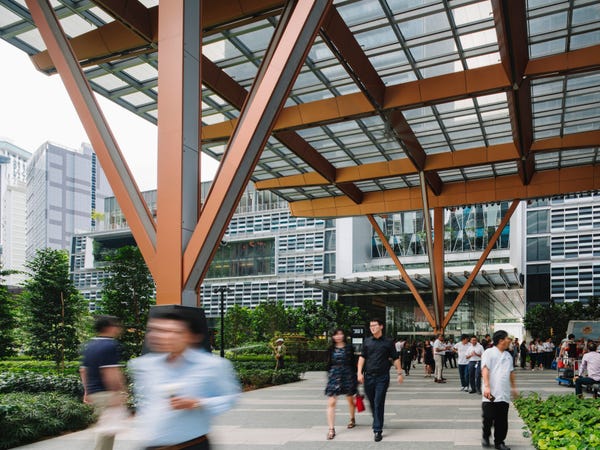 A 567 car parking lot is also a luxury in a city where space is at a premium. 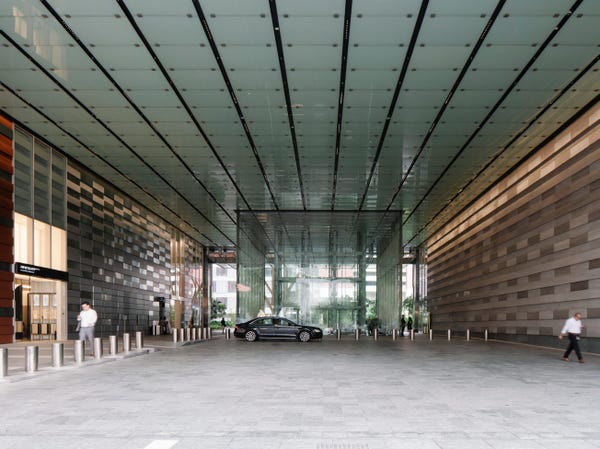 The Super Penthouse has the most luxurious amenities of all, including a private garden and rooftop terrace. 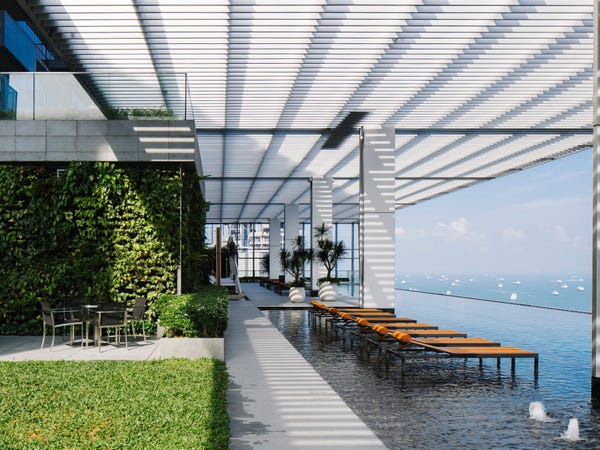 The 21,100 square foot residence has five bedrooms and occupies the top three floors of the tower, making it the single highest point in all of Singapore. 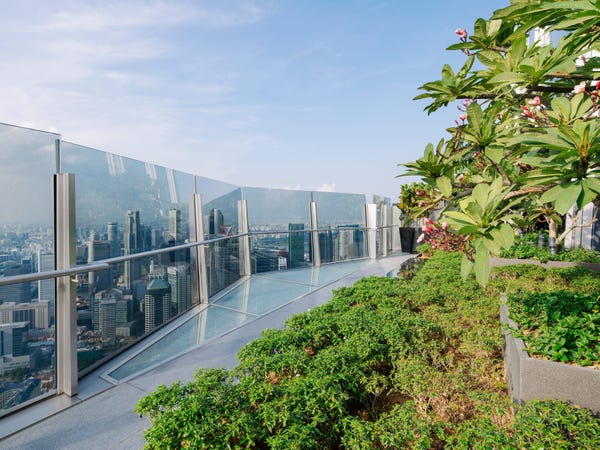 It also has a 600 bottle wine cellar, cabana, and lap pool. 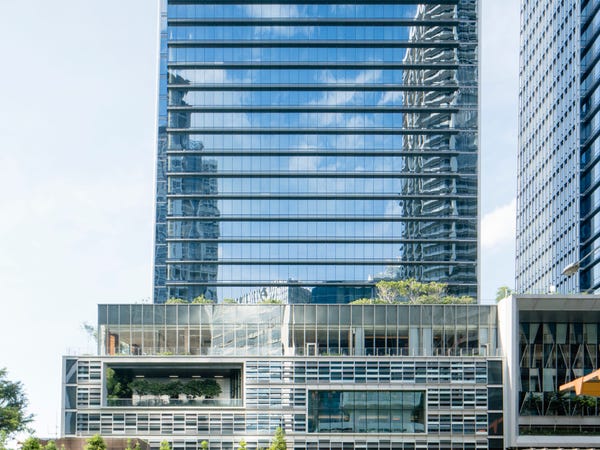 Professional chefs and bartenders are available as well. 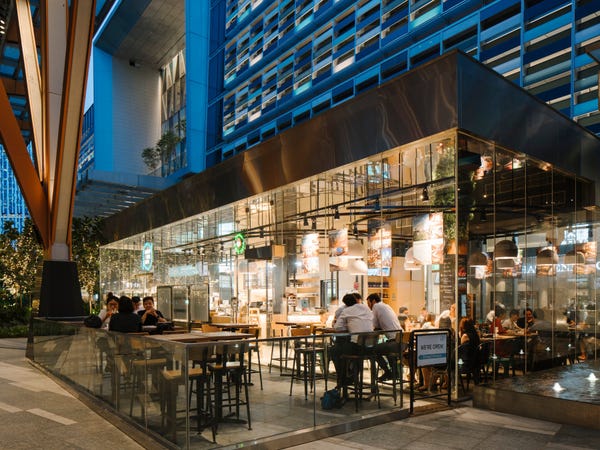 The Wallich butler service, which is on call 24/7, might be the greatest luxury of all. 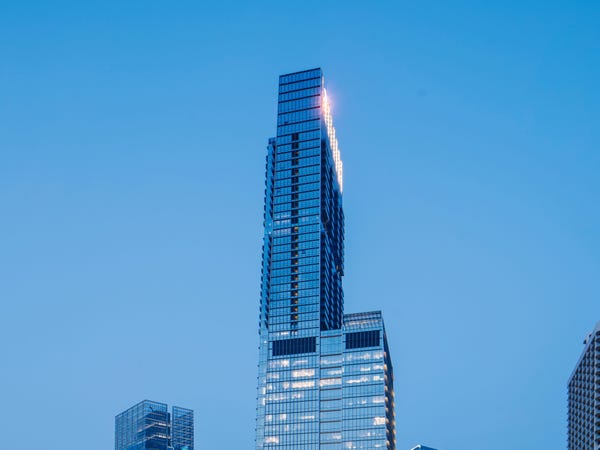