After pediatrician Stanley Weber was convicted for sex crimes against children on Native American reservations, he still went on to collect $180,000 from taxpayers until late last year when the federal government finally revoked his pension after a lengthy review process.

Sen. Steve Daines, R-Mt., wants to ensure this doesn’t happen again and on Monday re-introduced the Denying Pensions to Convicted Child Molesters Act. The bluntly titled bill would automatically stop, upon conviction, tax dollars from going to pay for the retirement of child predators who worked for the federal government.

"Child molesters commit one of the most disgusting crimes imaginable against innocent children," Daines told FOX Business in a statement. "But as we saw with the case of Stanley Weber, despite being convicted of this horrendous crime, he was still able to collect a taxpayer-funded government pension for years. We cannot allow that to happen again. Anyone convicted of being a child molester has forfeited their right to a taxpayer-funded pension."

Daines previously introduced the bill in May 2019 and again in September 2020 at a time when Weber was still collecting the pension. Each time it was stalled in the Senate Homeland Security and Government Affairs Committee.

STEVE DAINES: THIS IS ONE OF THE GREATEST COVER-UPS IN HISTORY

Daines also urged the Department of Health and Human Services in a March 2019 letter to revoke Weber’s pension. This will be the first time the bill gets introduced since the federal government revoked Weber’s pension and since the Indian Health Service issued its final report on the matter. 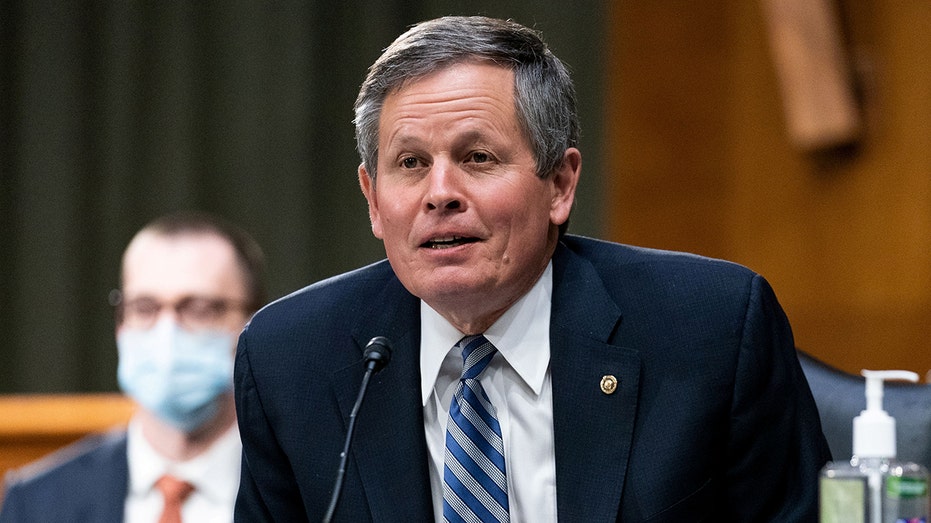 Weber was convicted in September 2018 in a Montana court for his crimes at a reservation abusing male children while working for the Indian Health Service. The Public Health Service Commissioned Corps did not revoke his $98,285.64 annual pension until November 2020.

The Wall Street Journal first reported in 2019 Weber was still getting the pension and was eligible to receive $1.8 million for his 18-year, four-month sentence.

Webber was convicted again in January 2020 in a South Dakota trial on similar charges and sentenced to five life prison terms. 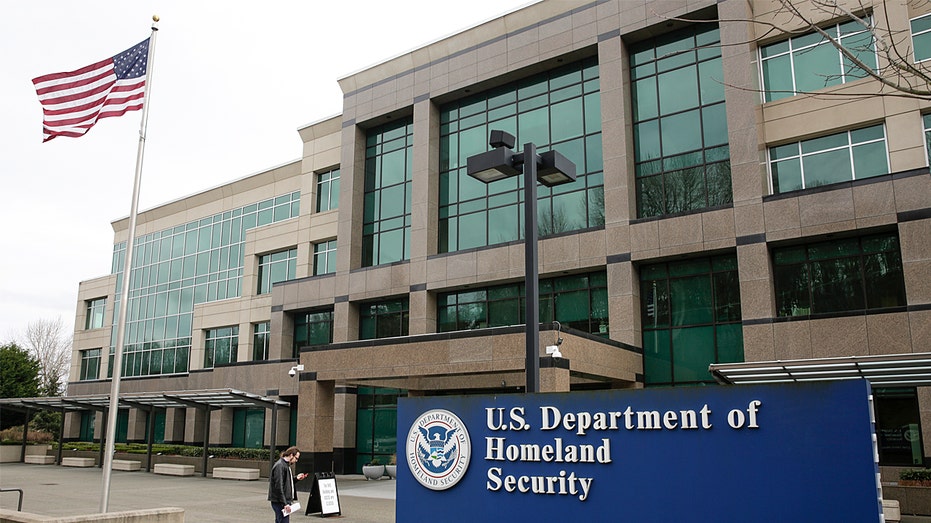 Last year, the Indian Health Service issued a 160-page review by outside firm Integritas Creative Solutions that recounted how the agency transferred Weber to different reservations after allegations of abuse.

The report found lapses by the agency allowed the doctor to abuse young Native American boys at multiple other locations. The report cited leadership failures and refusal to take responsibility; and failure to do internal investigations of credible abuse allegations. It called the case "a cautionary precedent – the IHS failed to remove an employee credibly suspected of sexual abuse throughout a decades-long career."

Weber was part of the federal workforce for 30 years before retiring in 2011 but continued doing work for the Indian Health Service until 2016, the Journal reported.

A spokesperson from the Office of Personnel Management did not respond to phone and email inquiries for this story regarding procedures for revoking federal pensions.

At least three other laws exist to deny federal employees pension, according to the Office of Personnel Management, which oversees the federal workforce.

The 1954 Hiss Act, named for Alger Hiss, prevents someone from being paid an annuity upon being convicted of certain national security crimes. These criminal offenses include treason, espionage, delivering defense information to aid a foreign government, sabotage and similar offenses. Hiss was convicted of perjury in an espionage investigation. In 1996, Congress amended the Hiss Act to allow payment to spouses that fully cooperated with federal authorities in the criminal investigation and prosecution of the convicted federal employee.

Under the 2007 Honest Leadership and Open Government Act, members of Congress may lose retirement benefits if convicted of bribery, acting as an agent of a foreign principal, wire fraud, racketeering and other corrupt activities.

The 2017 VA Accountability and Whistleblower Protection Act made employees of the Department of Veterans Affairs more accountable and gave the VA secretary discretion to eliminate retirement benefits for employees removed for misconduct or job performance.