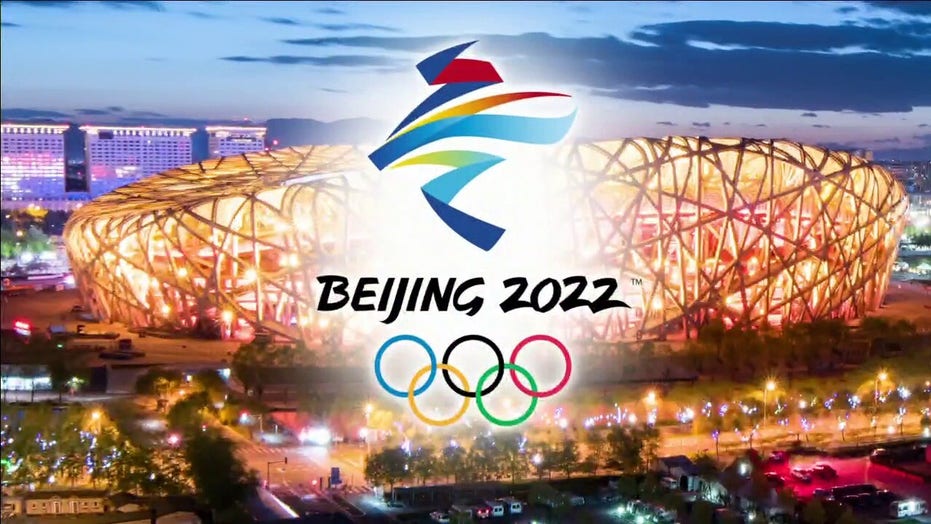 Maher kicked off the monologue by skewering Eileen Gu, the 18-year-old American-born Olympic gold medal skier who made headlines when she announced she was competing for China, her mother’s homeland.

“Is that cool now, to choose to represent a totalitarian police state over America?” Maher asked. “The Olympics pretends to only be about sports but of course, the games have always been a bit of a proxy war for which country has the best system. And by choosing Team China, Eileen Gu became a living symbol of China’s triumph over the West, which wouldn’t bother me so much if I thought China had triumphed over us in the ways that really matter. But they haven’t.

“Is that cool now, to choose to represent a totalitarian police state over America?”

“Now, we do have human rights issues right here at home, we do, but we’re still at least, for another three years, a democracy based on freedom and they are an authoritarian surveillance state based on ‘How would you like to disappear for a few months?’” Maher said. “Like that tennis player [Peng Shuai] who recently vanished for a while when she said she had been raped by a government official. We do still throw too many Black people in jail, but perspective matters. China has basically jailed an entire ethnic minority, the Uyghurs,  a situation that both the Trump and Biden administrations have called a genocide. America is not close to that. And it’s a cynical dodge to pretend China’s sins should be overlooked because we all do it. No.” 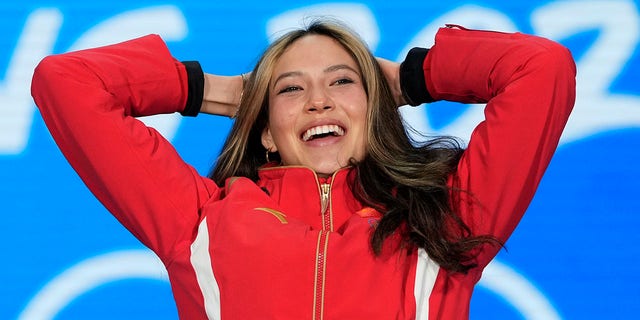 The HBO star says “no one” talks about Hong Kong is being crushed by China because “so much money is involved,” pointing to general manager Daryl Morey of the NBA’s the Houston Rockets, who was forced to apologize in 2019 for expressing support for Hong Kong’s freedom.

“In America, we’re supposed to root for democratic government, not apologize for it!” Maher exclaimed. “But the NBA has a television deal with China worth a billion-and-a-half dollars. So LeBron James said Morey needed to be ‘educated on the situation,’ the situation being, ‘I’ve got some shoes to sell.'”

“In America, we’re supposed to root for democratic government, not apologize for it!” 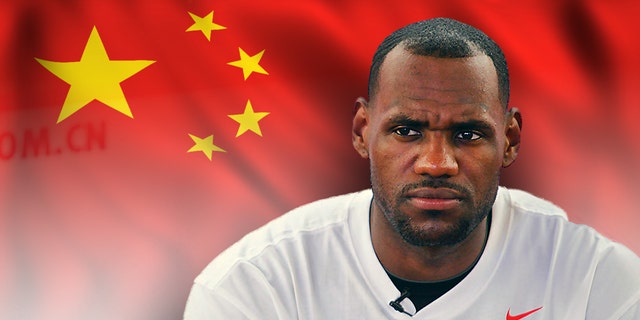 “‘Kowtow’ is a Chinese word but boy, Americans have gotten good at it,” Maher quipped, before knocking Google, claiming the tech giant caves to Chinese censors and strips its “Don’t be evil” clause in order to access China’s markets.

“That’s the deal China offers American companies and celebrities: We’ll give you access to our billion-plus consumers as long as you shut up about the whole police-state-genocide thing. John Cena took that deal. Well, c’mon. China accounts for 34% of global box office and he’s a movie star now. So, like the Uyghurs, last year, he learned he needed to get some re-education. You see, John referred to Taiwan as a country as if were a separate country from China, which it is! But what China would like to do to Taiwan what did to Tibet and what it’s now doing to Hong Kong.”

“That’s the deal China offers American companies and celebrities: We’ll give you access to our billion-plus consumers as long as you shut up about the whole police-state-genocide thing.”

Maher then played a clip Cena’s appeasing video apology, which was spoken in perfect Mandarin, to which Maher reacted, “And I thought steroids shrunk your balls.” 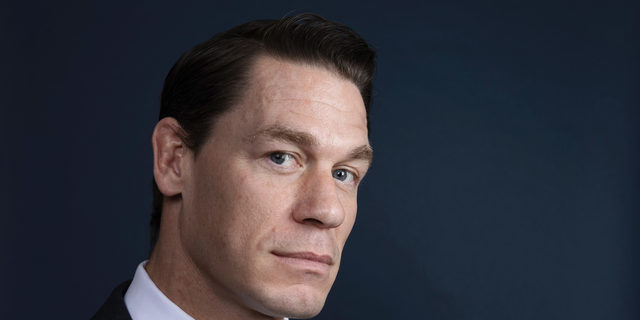 “When a country can make your big muscly Macho Man action star grovel in their language, you know you’re somebody’s b—-,” Maher quipped. “In the original ‘Top Gun,’ Tom Cruise wore a bomber jacket but the flags of several Asian countries that are our allies sewn on the back. Well, the flag for Taiwan has now magically disappeared for the upcoming ‘Top Gun: Maverick.’ Well, he used to be a maverick. Now he does whatever China says.”

“So can you really blame 18-year-old Eileen Gu, who’s already made over $31 million as the face of 23 brand products in China, for following in the footsteps of other American celebrities?” Maher wondered. “Some of Gu’s defenders say it’s racist to ask if she’s still an American citizen and she herself won’t say. Why is that racist? Why was it racist to think that COVID might have originated from a lab leak as opposed to from eating bats — besides the fact that the idea that COVID came from eating gross weird food seems way more racist and the idea that it came from a high-tech lab?”

“Someone has to tell me where we got this rule that you can’t criticize China because I suspect we got it from China. Because after all, it’s where we get everything else.”

“Besides that, the definition of ‘woke’ was supposed to be being alert to injustice in society. But because the ‘woke’ now see race first and everything else never, fear of being accused of racism has given a free pass on human rights abuses to China and any other places that are perceived as non-White. If China was in Europe, would they get away with having concentration camps without more of an outcry from America?… In 2020, NBA players wore jerseys that said ‘Freedom,’ ‘Speak Up,’ and ‘Justice,’ but I guess those things only matter for home games. Sorry, Uyghurs. Someone has to tell me where we got this rule that you can’t criticize China because I suspect we got it from China. Because after all, it’s where we get everything else,” Maher added.