WASHINGTON – U.S. tech giants could benefit from the agreement of the Group of Seven rich countries' agreement to create a global minimum 15% corporate tax rate if the final deal also scraps increasingly popular digital services taxes, according to industry lobbyists.

The deal, reached Saturday, was designed to reduce companies' incentives to shift profits to low-tax offshore havens and could bring hundreds of billions of dollars into government coffers.

The statement on the U.S. Treasury Department website touting the deal also discusses the "removal of all Digital Services Taxes, and other relevant similar measures, on all companies."

Facebook Inc was quick to praise the deal, and Alphabet Inc's Google followed suit: "We strongly support the work being done to update international tax rules. We hope countries continue to work together to ensure a balanced and durable agreement will be finalized soon," said spokesman Jose Castaneda.

The industry wants levies like France's 3% tax on certain online revenues removed. In 2019, France applied a 3% levy on digital services revenue earned in France by companies with revenues of more than 25 million euros there and 750 million euros worldwide. It suspended collection in early 2020 while negotiations were underway on international tax rules. 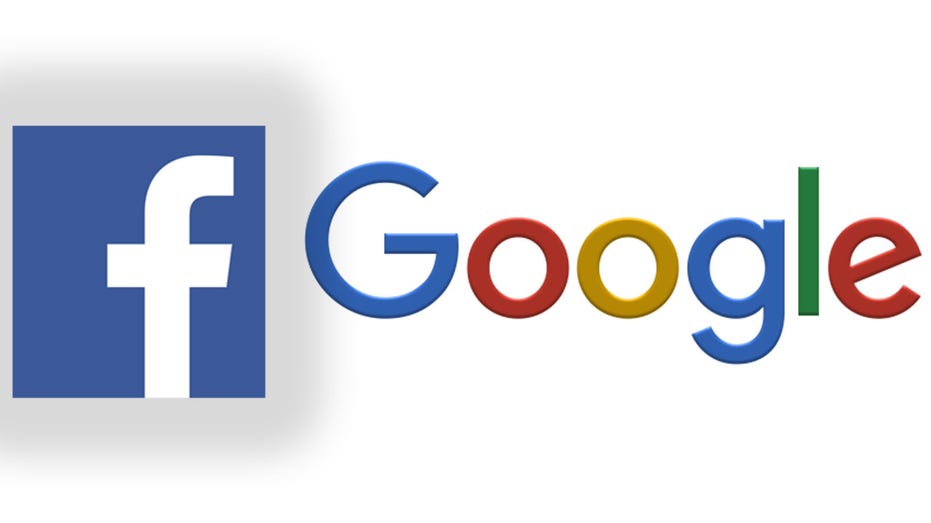 U.S. tech giants could benefit from the agreement of the Group of Seven rich countries’ agreement to create a global minimum 15% corporate tax rate if the final deal also scraps increasingly popular digital services taxes, according to industry lobby

Levied on revenue rather than profit, the taxes have become an increasingly popular way for countries to balance their budgets, said Matthew Schruers, president of the Computer and Communications Industry Association. CCIA members include Facebook, Google and Twitter.

He noted that the communique over the weekend set expectations that digital services taxes will be repealed. "Companies are supportive of these global tax talks and the minimum tax is the price of tax certainty."

Adam Kovacevich of the Chamber of Progress, whose partner companies include Amazon.com Inc, Facebook and Twitter Inc, agreed, saying that big companies had been targeted for the past five to 10 years by "discriminatory digital services taxes" and wanted a different system for taxing corporations.

NetChoice, which also has Facebook and Google among its members, had a different view.

"More taxes means higher costs for consumers and less R&D spending, at the same time the administration and Congress are clamoring for more R&D to compete with China," President Steve DelBianco said in a statement.

DelBianco was unimpressed with the possibility of the deal scrapping digital services taxes. "That 15% tax is a floor — not a ceiling, and it’s not likely to stop European governments from enacting new digital taxes and taking antitrust action to hurt U.S. companies."